Tasmania is burning up after last month’s lightning strikes sparked off a series of blazes along the island’s north-east coast which continue unabated.

The blazes have also led to evacuations of famous coastal villages such as Overland Track and Arthur River, and despite heavy rain in the interim, over 70 fires are still burning.  These are mostly located in the west where the rain was lightest. The Tasmanian Fire service say that an area the size of greater Melbourne – 105,000 hectares – has been affected by the fires. The Sydney Morning Herald reports that 20 of the blazes are raging in the Tasmanian Wilderness World Heritage Area. Several others are around the Tarkine rainforest which has been the focus of a campaign for greater protection.

Tasmania has world famous forests which are now under threat from fires which were sparked off by lightning strikes last month Image by Adam Selwood / CC BY 2.0

Scientists, aware of the area’s ecology, say part of the state’s alpine central region has been destroyed. It was also found that the ancient eco-systems of pencil and King Billy pines have been wiped out while 1000 year old large cushion plants have also gone up in smoke. The World Heritage Area spans almost 16,000 square kilometres and has a vast and diverse ecological plant life. While it’s too soon to assess the full damage to the area, it is feared that with so many fires still burning, it will be substantial.

Around Lake Mackenzie, the major question is if it will be possible for it to recover. It has a unique ecosystem and is a throwback to what Professor David Bowman has called a "geological refuge" in western Tasmania that has survived from ancient times. And while there are similar eco-systems in other parts, none are the same. The problem is that it doesn’t regenerate after being burnt in the same way that a eucalyptus forest can.

Authorities refute claims that they have been slow to protect valuable forests, stating that they have used 30 aircraft dropping water across the affected areas. They also sent in strike teams to forest areas in an attempt to protect hotspots detected from the airplanes before they burn. According to Professor Bowman it may now be necessary to begin collecting genetic material from the most threatened eco-system species to prevent them going the way of the thylacine. 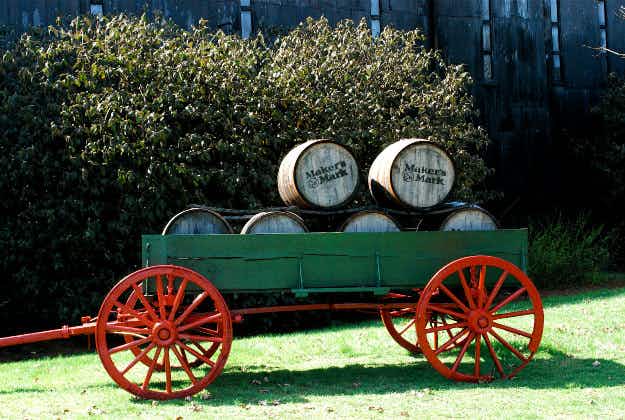 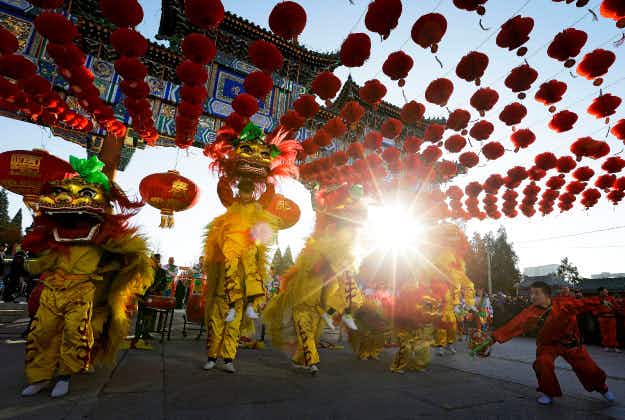