These are the world's fastest-growing destinations this year

If you were asked to pick the spot with the fastest-growing number of visitor numbers so far this year … then the answer may not be exactly what you might expect. Official figures from the United Nations on what were the fastest-growing destinations for the first four months of 2017 reveal the Palestinian Territories came out number one.

Visitor numbers there were already well up by April, with hopes high that the annual figure of 400,000 tourists from last year would be exceeded. Egypt came in second where the number of arrivals was up by 51% on the early part of last year as the country’s tourism industry recovers.

The Northern Mariana Islands were another success story and visitor numbers were up by more than a third at the beginning of 2017. The islands – the most famous of which is Saipan – are a Commonwealth of the United States and famous for their beaches and their exceptional diving. They are particularly popular with visitors from Japan, but also South Korea and Taiwan.

Iceland’s extraordinary tourism growth is also continuing with visitor numbers again up by more than a third, many attracted by the island’s rugged volcanic landscape and of course its star turn as “the land beyond the Walls” in Game of Thrones.

Tunisia’s tourism business is also recovering well according to the UN World Tourism Organisation figures. “Destinations that were affected by negative events during 2016 are showing clear signs of recovery in a very short period of time,” said UNWTO Secretary General Taleb Rifai. “This is very welcome news for all, but particularly for those whose livelihoods depend on tourism in these destinations.” Others showing signs of a tourism boom in the early part of the year were Vietnam, Uruguay, Nicaragua, Mongolia and Israel.

All of them experienced an increase of at least 25% in tourist arrivals between January and April. 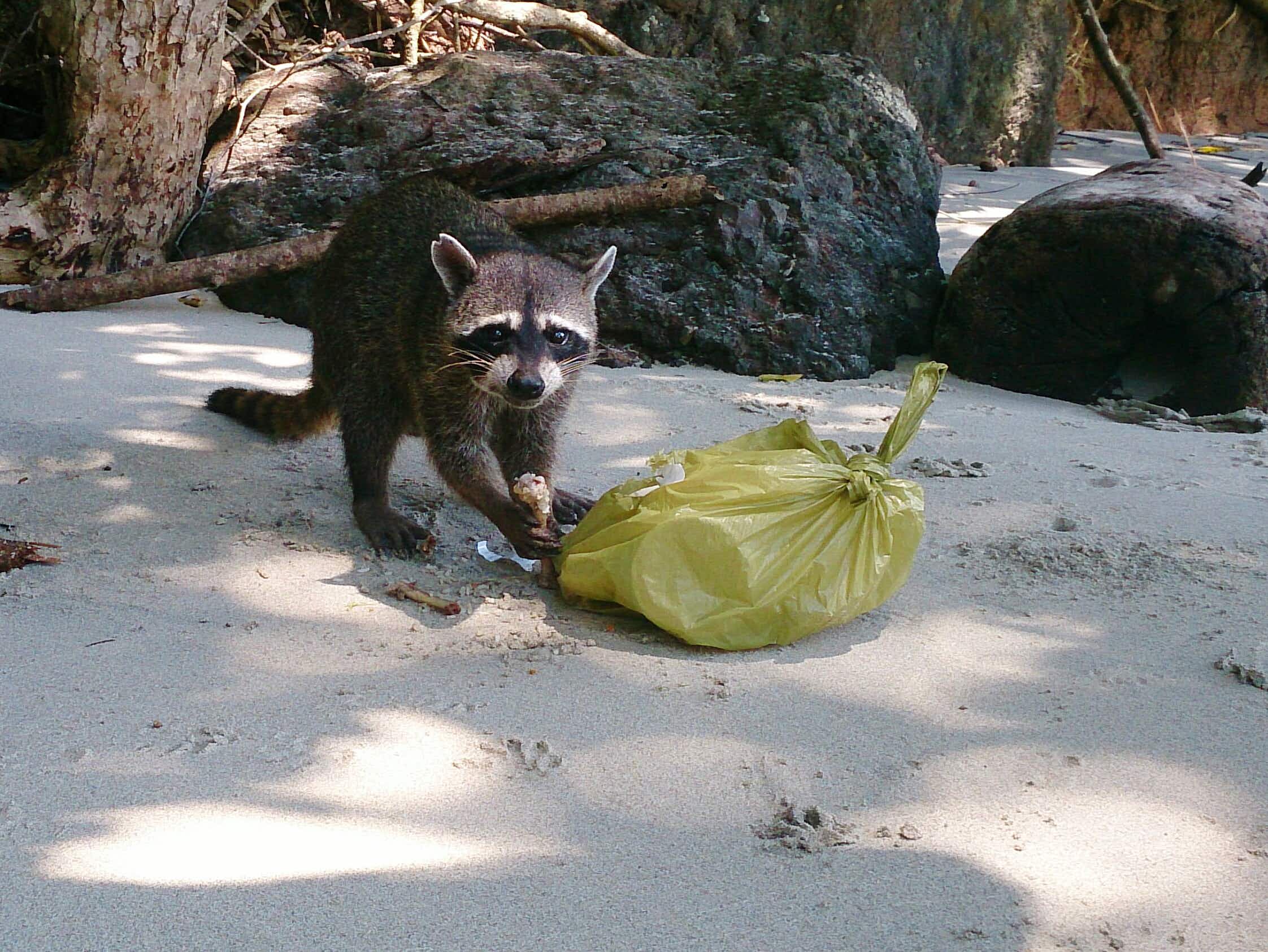 Kenya has imposed the world's strictest law against plastic bags,… 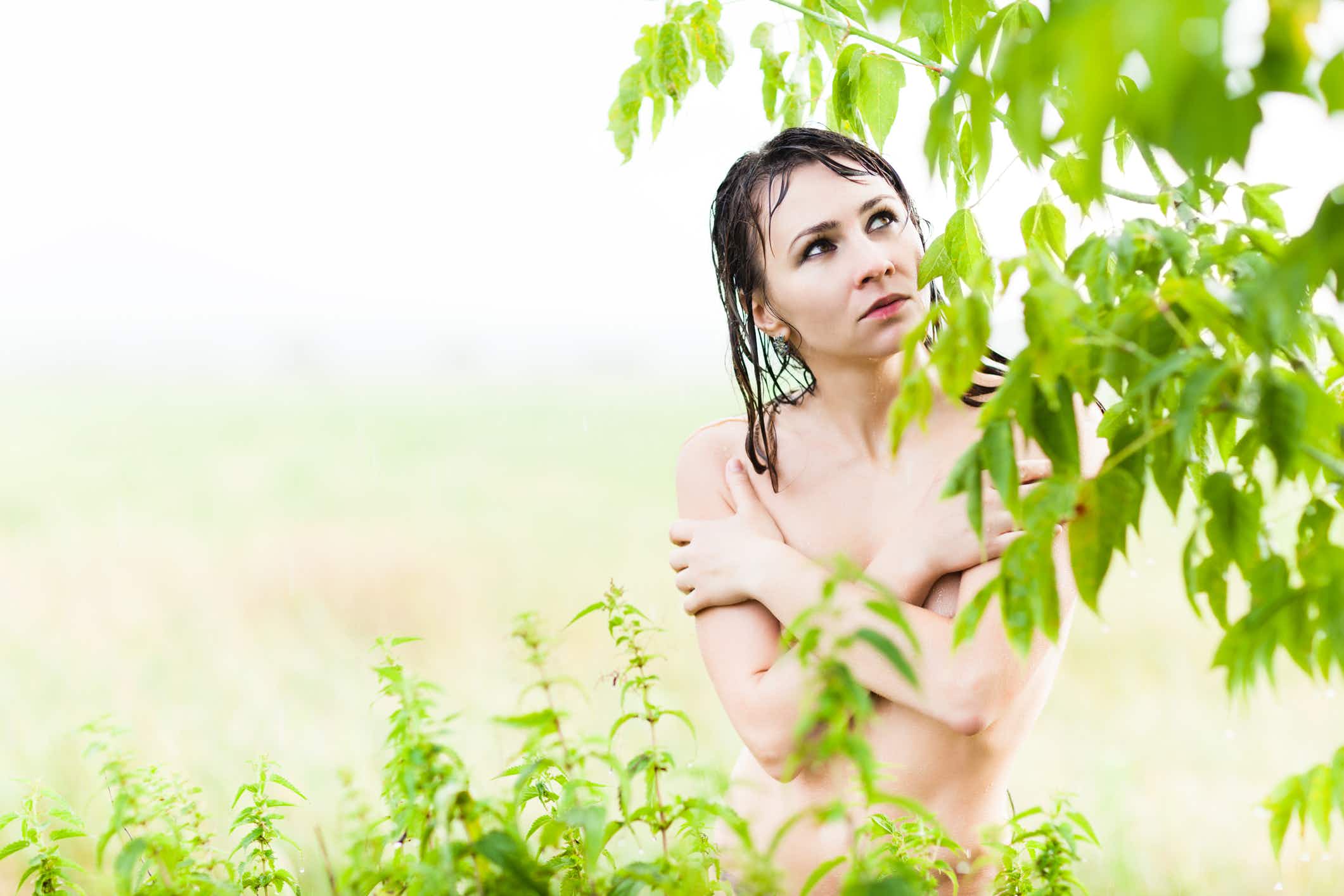 France welcomes naturists by designating part of a public park…