Diana, Princess of Wales, captured the attention of the world throughout her life, and soon, visitors to Kensington Palace can learn even more about her through one aspect of her life that was heavily scrutinised: her clothing.

John Travolta twirls Princess Diana on the dance floor while at a White House banquet. Ronald and Nancy Reagan can be seen in the background. Image by Pool Photograph/Corbis/Corbis via Getty Images

Twenty years after her death, the exhibition and temporary garden will open at Kensington Palace in London, where she lived for more than 15 years. Diana: Her Fashion Story will open in February 2017, tracing the evolution of her style, “from the demure, romantic outfits of her first public appearances, to the glamour, elegance and confidence of her later life”, according to Historic Royal Palaces, the charity responsible for Kensington Palace.

Some of her most famous outfits will go on display, ranging from her glamourous evening gowns, the Emanuel blouse she wore in her engagement portrait in 1981, and the iconic blue Victor Edelstein gown she wore at the White House when she danced with John Travolta. There will also be a blue tartan Emanuel suit that she wore on an official visit to Venice, which was only recently rediscovered and acquired by Historic Royal Palaces.

Next year, the gardeners at Kensington will dedicate the new planting in the garden to Diana, creating a temporary “White Garden” to complement the exhibition. The flowers and foliage will be inspired by the Princess’s life, image and style. The spring will see tulips, scented narcissi and forget-me-nots, while in summer there will be pots of classic English white roses around a reflective pool.

“Diana, Princess of Wales, was one of the most photographed women in the world, and every fashion choice she made was closely scrutinised. Our exhibition explores the story of a young woman who had to quickly learn the rules of royal and diplomatic dressing, who in the process put the spotlight on the British fashion industry and designers”, said Eleri Lynn, curator of the exhibition. 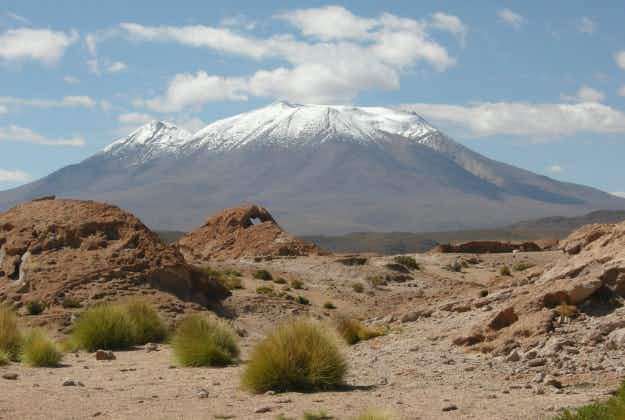 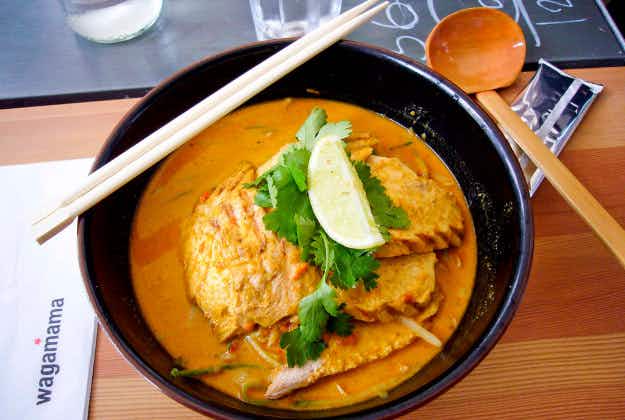