What does it take for a group of remote northern islands to end up on Google Street View? The Faroe Islands has found out after enterprising locals began mapping the islands using 360-degree cameras attached to sheep – and calling on Google to come and help out. Now, the campaign has led to more than one online service helping to put the islands on the map – and travellers visiting the country can help out.

Months after a petition was launched by the local tourism board, calling on Google Street View to come and add the islands’ roads to the service, the islanders are spoilt for choice when it comes to finding your way around – or for prospective tourists who want to see the country’s beauty before going there to see it themselves.

Back in July, Durita Andreassen, a Faroe Islander who works for the tourism board, launched the petition. However, not waiting around for the tech giant to come for a visit, Andreassen took matters into her own hands by creating Sheep View 360 – equipping sheep with solar-panelled 360-degree cameras to capture the islands’ beautiful but remote areas. The photos were then sent to her phone, at which time she could upload them to Google Street View.

The Faroe Islands are made up of 18 individual islands, located between Norway and Iceland. The islands have twice as many sheep as people, with the latter numbering fewer than 50,000.

But, after the unique solution made headlines around the world, more than one service has come to the mapping rescue.

Peter Neubauer and Oskar captured and uploaded more than 100,000 photos from the island. Image by Mapillary

The CTO of the Swedish photomapping start-up, called Mapillary, recently went to the islands with his son to map as many of the roads as possible. Mapillary allows anyone to take photos and upload them to the app, which then stitches together the images to create “street-level sequences”. Peter Neubauer and Oskar captured and uploaded more than 100,000 photos from the island to cover many of the main roads and documented the experience in a blog post.

In the Faroe Islands, Street View has become Sheep View. The locals miss having Google Street View so much that they created their very own with the help of the locals. Image by Visit Faroe Islands

Now, Google has also responded to the call, offering to help map the islands, with the help of sheep, locals and tourists. Google brought equipment to the islands through the Street View Camera Loan Program, offering cameras and a Google Trekker – a backpack-like camera that can document the map routes.

While Google technology has arrived, it will still be a grassroots endeavour to get the islands mapped. It will be up to locals and tourists visiting the islands to use it, as well as sheep, bikes, cars, kayaks and more to document the roads. The Visit Faroe Islands office in Tórshavn and Atlantic Airways at the airport will be lending out Google cameras and anyone can help out.

However, Mapillary notes that Google Street View can take months to publish its photos, while the start-up’s maps are available in real-time. The company also allows anyone to photomap their environment without the need for Google’s assistance. 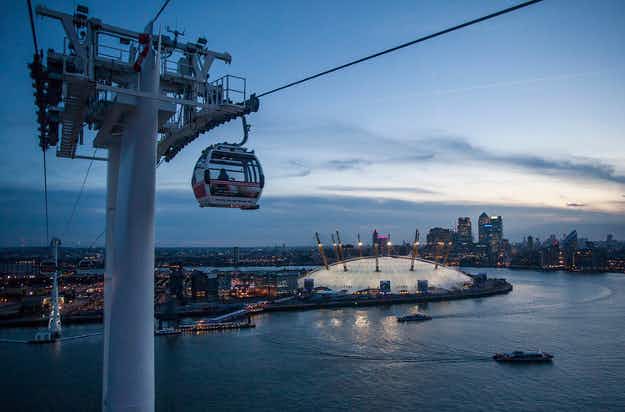 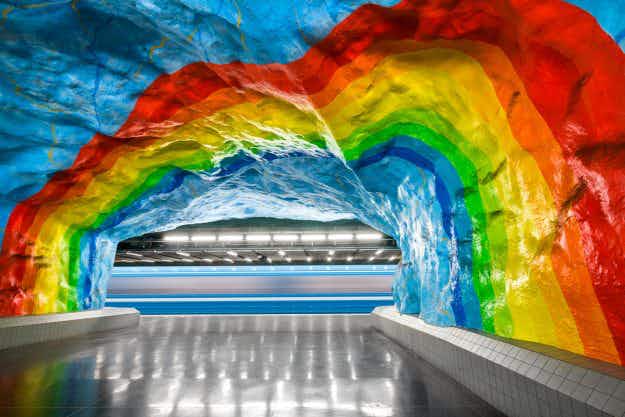