The fact that farmers in village of Harlaa had long been pulling historical objects from their fields, such as Chinese coins and ancient jewellery, led archaeologists to visit eastern Ethiopia and dig a little deeper.

The team from the University of Exeter have so far excavated to a depth of just 2.5m, but have discovered a wide array of historical treasures dating back to the sixth century: pottery from China, Madagascar, the Maldives and Yemen, which provides clues to the importance of the city as a trade centre; a 12th-century mosque that shows significant similarities to those found in southern Tanzania and Somalia; and 13th-century coins of silver and bronze from Egypt.

Due to the amount of valuable beads and other important artefacts, researchers believe that the city was a wealthy, multicultural centre for jewellery making, with items being exported widely across the Red Sea region and along the coasts of the Indian Ocean. A cemetery was also uncovered, and the analysis of some 300 people buried in it may also provide clues to the diets of those who lived in this forgotten city.

The Lion of Judah statue in Addis Ababa, Ethiopia. Image by 500px

The huge stones – too large to be lifted by normal people – used in the construction of buildings on the site have triggered rumours within the community that the city may once have been home to giants. The archaeologists have been quick to dismiss this theory, though they note that locals may take some further convincing. The current plan is to display some of the discoveries in Harlaa at an exhibition run by locals, while others will be transferred to Addis Ababa for display at the national museum. More archaeologists will return next year to conduct more excavations at the site. 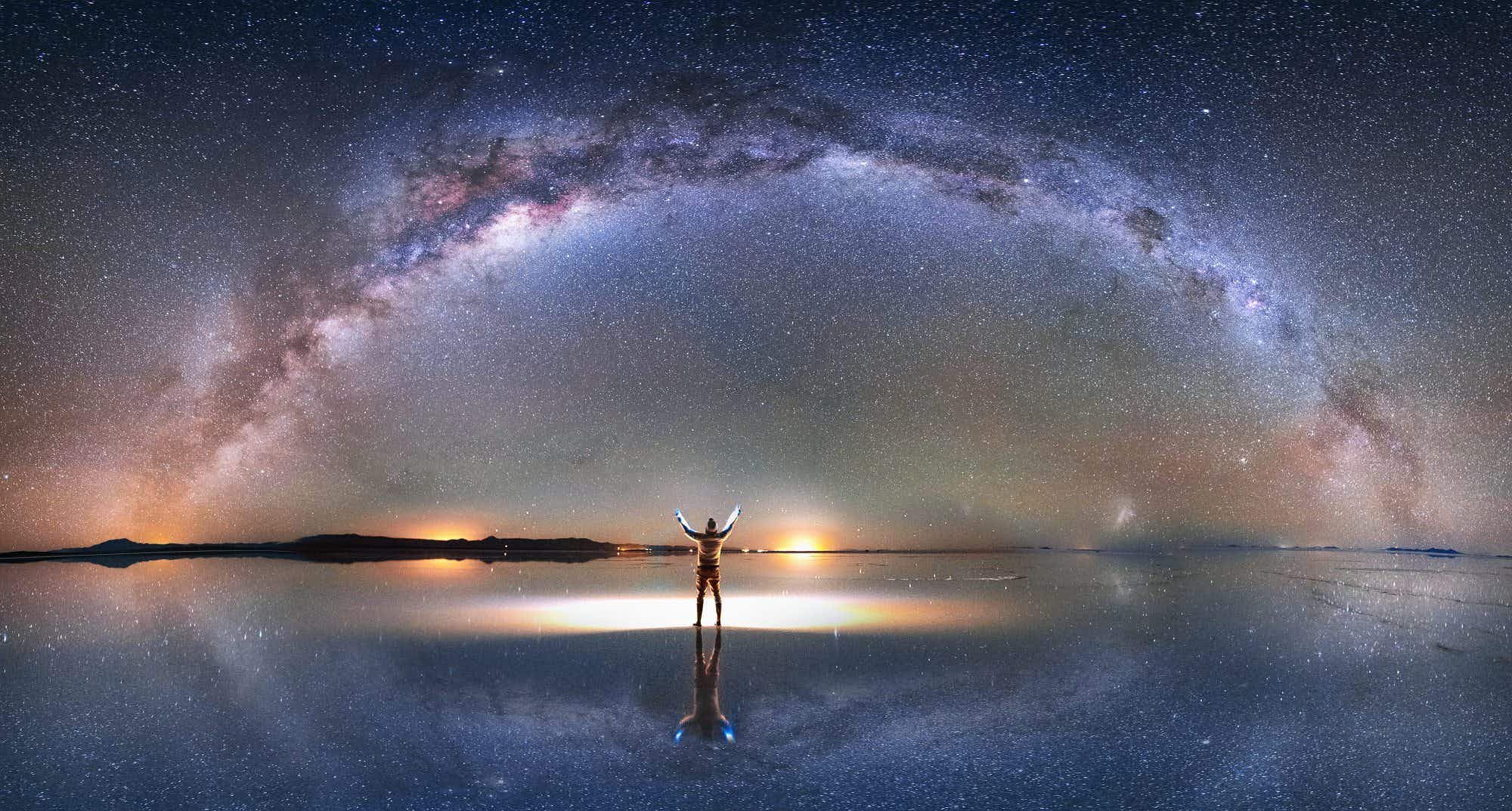 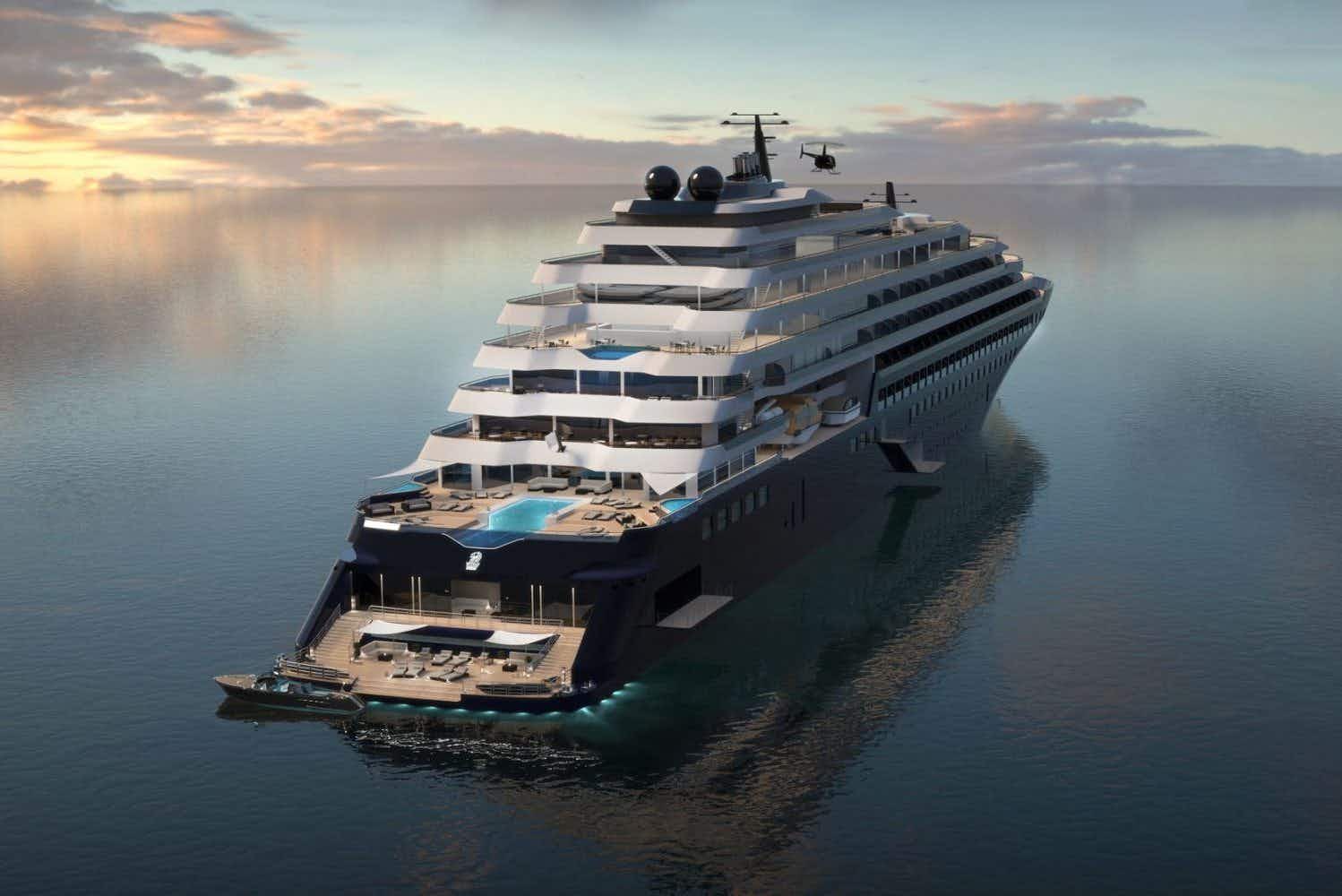 Luxury hotel experience meets the sea as the Ritz-Carlton launches…