Fantasy's favourite characters get passports in this artistic series

As your ticket to seeing the world, passports already seem magical a lot of the time. Now one company has dreamed up a series of colourful passports for some beloved characters from our favourite fictional lands.

The series is created by Budget Direct Travel Insurance who were no doubt inspired by some of the more elaborate designs that have graced international passports in recent years. All elements of the fictional passport have been realised beautifully, including the covers, ID pages and visa pages.

Now, where is Luke Skywalker off to? Image by Budget Direct

And who is carrying the passports? Some of the most famous heroes of these fantasy lands of course. Game of Thrones' Arya Stark carries a passport for the Kingdom of the North, even including the dating system of AL (Aegon’s Landing) or BAL (Before Aegon’s Landing).

Bilbo might be relying on his Shire passport to help get home again. Image by Budget Direct

It’s easy to imagine Bilbo carrying a beautifully designed Shire passport on his intrepid journey there and back again, perhaps looking at it once in a while to remind himself of the simple pleasures of home while facing danger previously unknown to hobbits.

Aslan may be the true king of Narnia but that doesn’t stop him from having to carry a passport to identify himself. However, some characters will need to be a little bit more careful with their documents.

Superman's alter ego might be busted if he's caught with this Krypton passport. Image by Budget Direct

Superman will have no chance of passing with his Clark Kent identity if he’s found with this Krypton passport on his person. Also if you possess the ability of flight, how often will you really use a passport?

The passport for the Japanese Pacific States. Image by Budget Direct

The Man in the High Castle is also represented with an imaginary passport for the Japanese Pacific States, which might be useful for heroine Juliana Crain to finally get out and see the world. With passport in hand, it may also be time for the Hunger Games’ Katniss Everdeen to finally leave Panem and do some more exploring of her own.

Katniss Everdeen will get a chance to explore the world outside Panem with this document. Image by Budget Direct 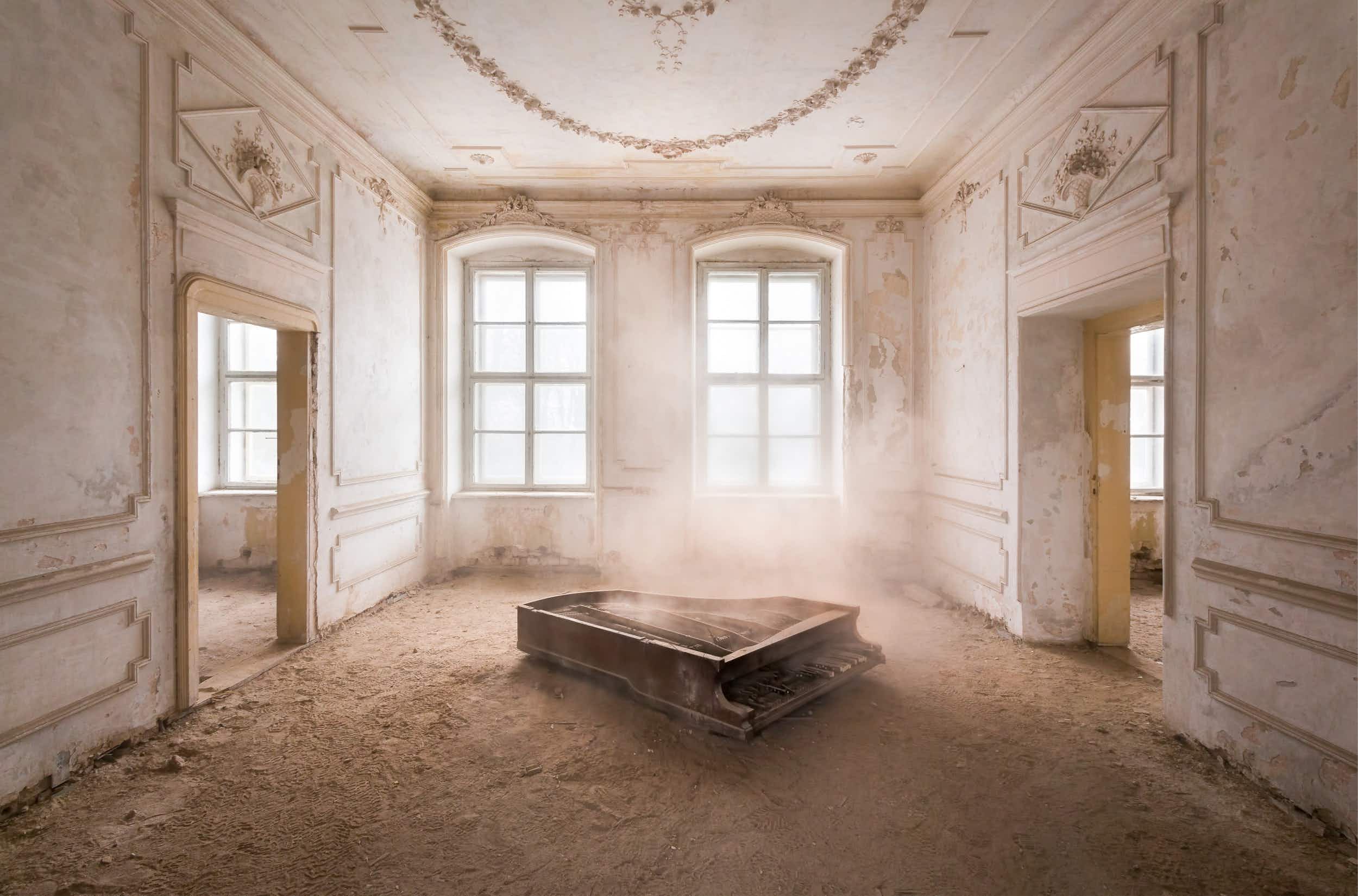 One Dutch photographer is on a quest to capture Europe's… 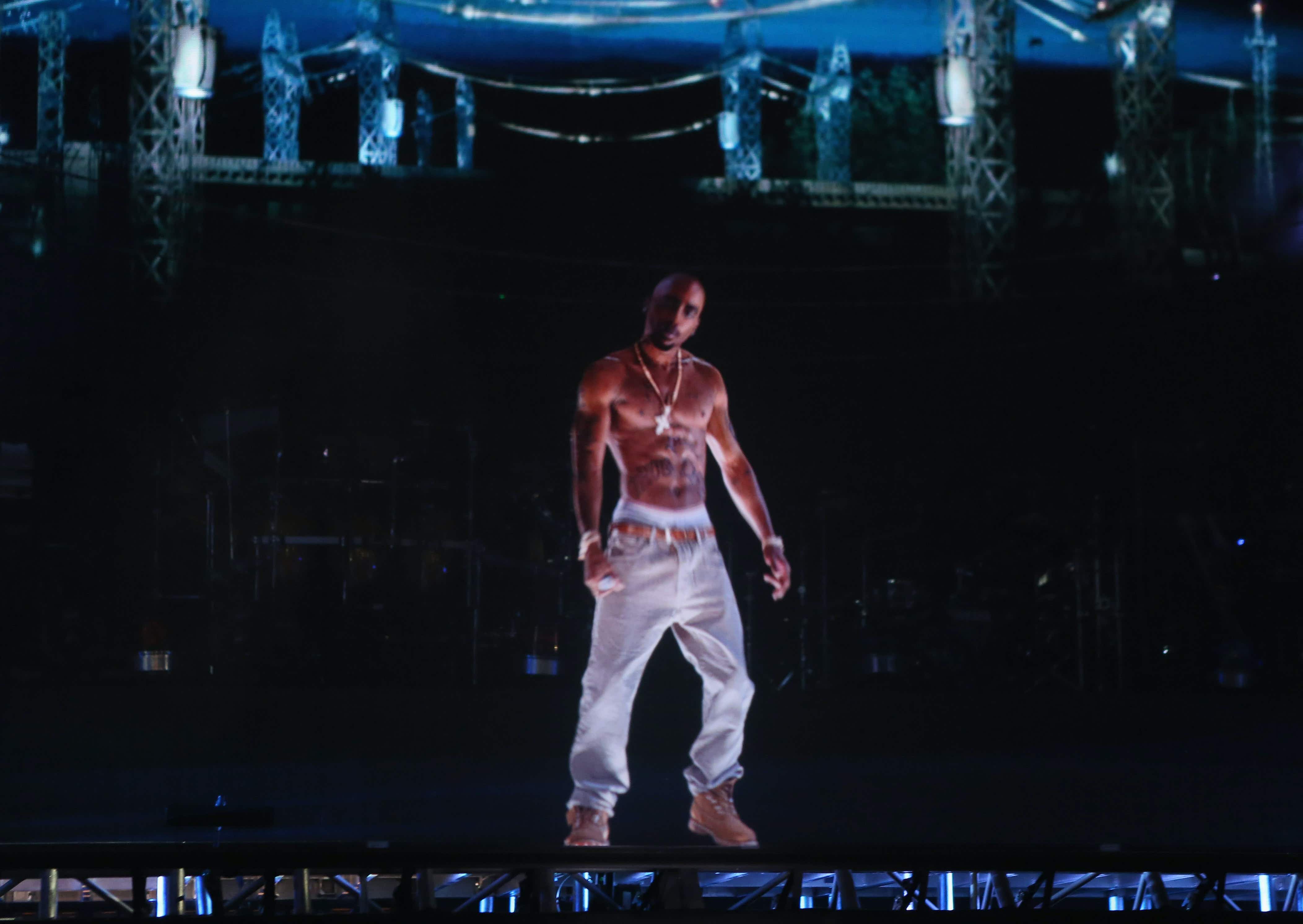 The world's first dedicated hologram theater is opening in Hollywood…