These days, watching your favourite shows is one of the best ways to inspire a little wanderlust from the comfort of your own home. But two TV fans have taken things to the next level, tracking down spots from their favourite shows around the world and documenting them online.

Tiia Öhman and Satu Walden are two Finnish travellers that run a blog called Fangirl Quest, where they document their efforts to location-scout spots from their favourite programmes. The pair takes their TV travels so seriously they even lived in Cardiff, Wales “mainly for pretty TV-geeky reasons,” they told Lonely Planet.

Even before Tiia and Satu met, they both loved movies and TV shows. Back in 2005, they both were big fans of a Finnish band – Poets of the Fall – and started travelling to different cities and countries to see them. After spending years together driving to see shows, they realised they were great travelling buddies.

As avid fans of a number of TV series and films, particularly Supernatural, becoming TV tourists came easily. “It was never really a conscious decision though, as much as just a perfect way to combine our two most beloved hobbies, travel and TV and movies.” Now, their website and social media accounts are filled with pictures lining up scenes from shows like Dr Who and the Walking Dead, and movies like Trainspotting, Star Wars, the Mighty Ducks, to their filming locations.

One of the shows they love most – like millions of people around the world – is Game of Thrones. They are hoping to visit all six countries with filming locations. So far they’ve been to Iceland and Northern Ireland, but hope to also get to Spain, Croatia, Morocco, and Malta. The top of that list is Dubrovnik, which serves as King's Landing, and San Juan de Gaztelugatxe in Spain, where the scenes on Dragonstone are filmed.

When it comes to finding the perfect spots, the locations from really popular shows are pretty well-documented online. However, some have been harder to find, like in Tollymore Forest Park in Northern Ireland, which was used in Game of Thrones, where they “had to do some real detective work” to find the exact right spots. They’ve tracked down some more obscure spots like from the show Hannibal in Florence, which was more difficult. In cases like that, they keep an eye on recognisable buildings and shapes, sceneries, street signs and then use things like Google Street View and aerial shots to track them down.

And since new shows are constantly coming out, the pair has no intentions of slowing down on their travel plan. “Our plans are just getting bigger and crazier the more we live and learn. Fangirls forever!” Read Tiia and Satu's full guide to Game of Thrones filming locations here. 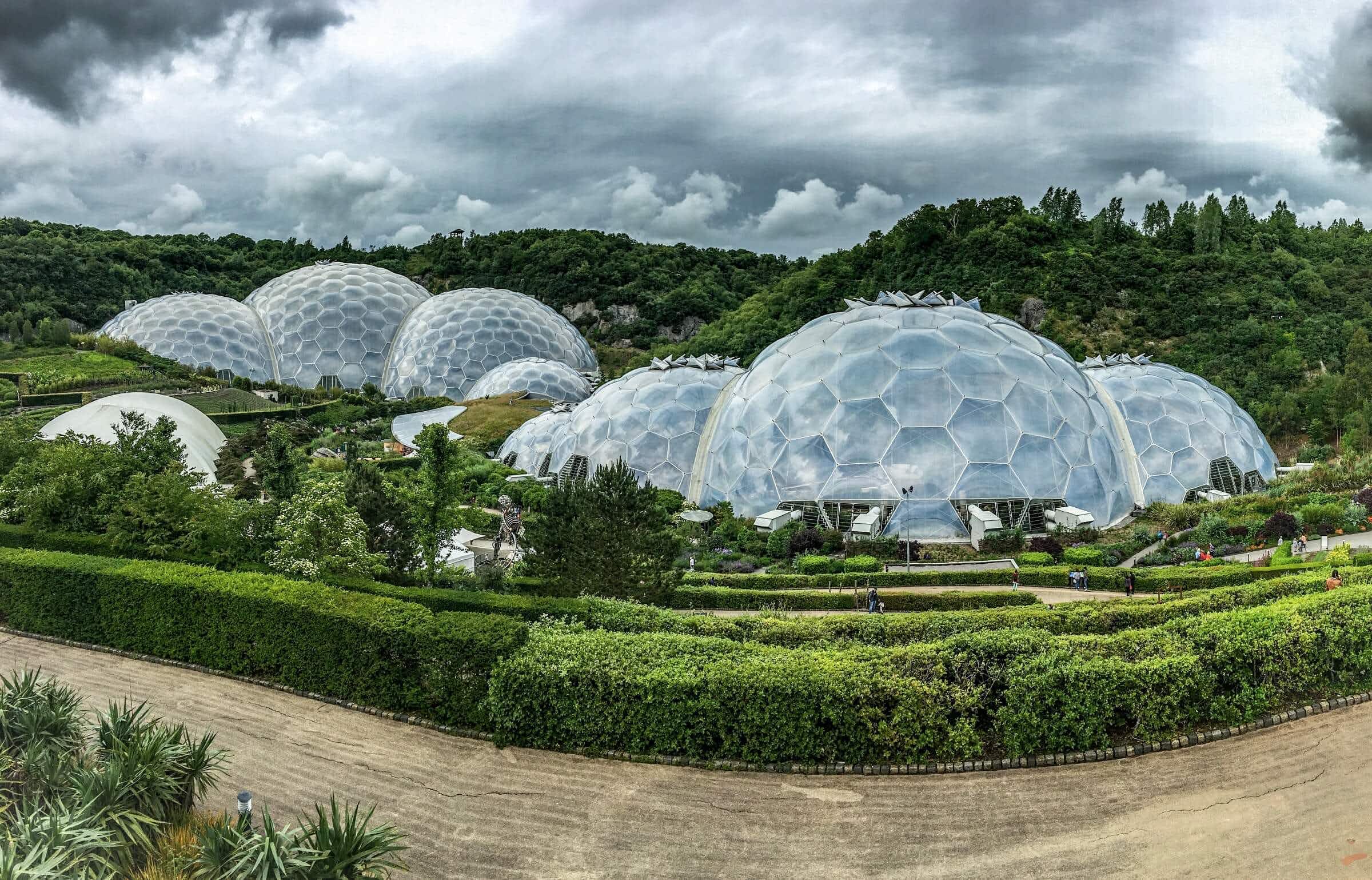 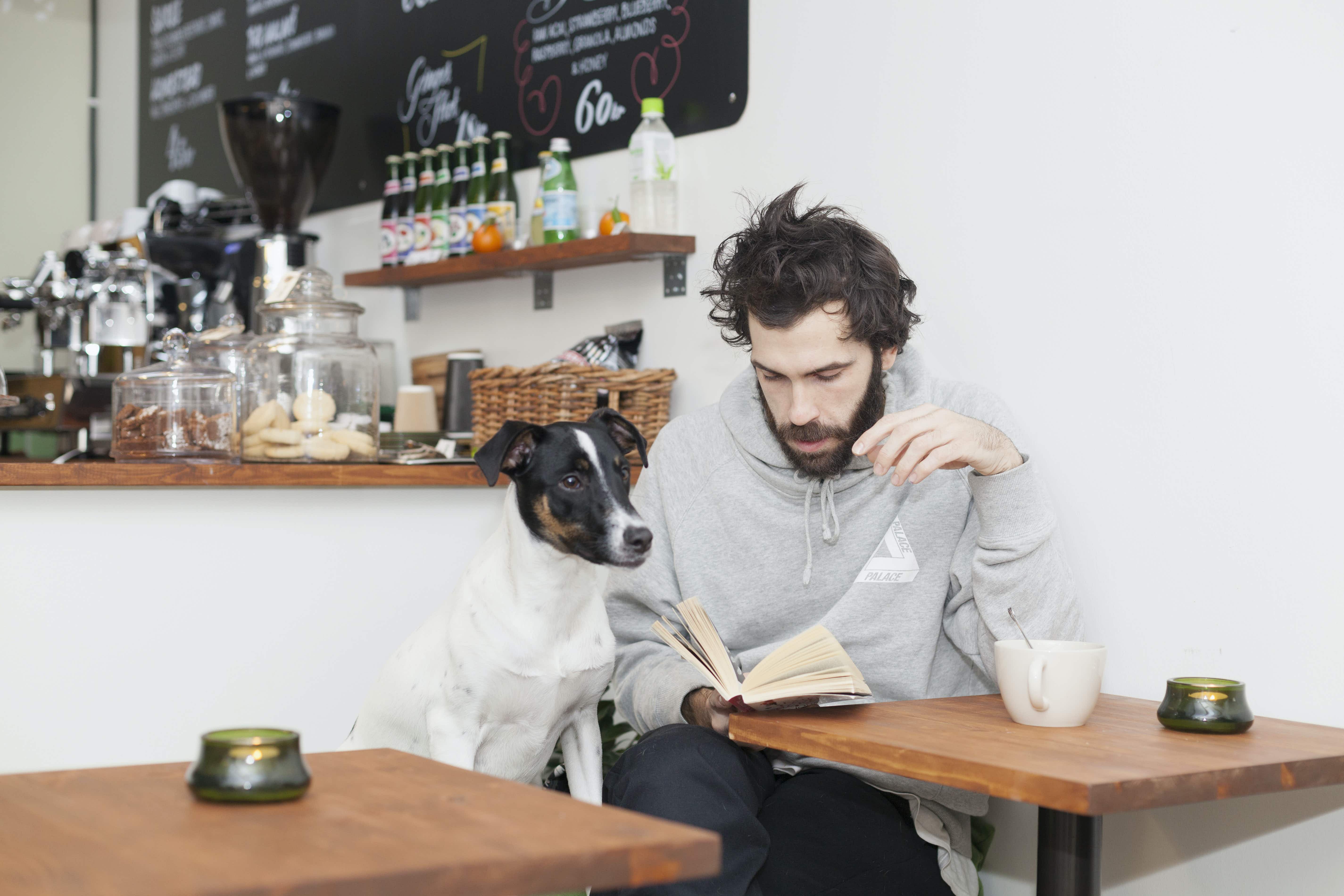 Bring Your Own Dog to New York City's very first…