Selfie-taking tourists to be charged at Tulum, Mexico

One of Mexico’s most famous archaeological sites - which draws two million tourists each year - is to introduce a charge to visitors who take selfies or use other technology on their grounds.

The Mexican Archaeological at Tulum National Park  site where visitors are being asked to pay for taking selfies Image by Robert McGoldrick / CC BY 2.0

Mayan archaeological officials at Tulum National Park are set to charge tourist  45 pesos (£1.70 or Us$2.42) for using their own mobile technology but haven’t given a particular reason as to why they are imposing it.

Selfie sticks facing charges of 40 pesos (£1.70 or US $2.42) at Mayan Archaeological site  for using their mobile technology Image by Nick Hubbard / CC BY 2.0

The tourist guides representative at the site, Julio Villagomex Villalobos disclosed in the Yucatan Times that the decision to charge for tablets, GoPros, amateur video, still camera and cell phones had whipped up plenty of controversy among tourists, especially those visiting from Mexico who turn up at the resort town.

The historic surroundings of Tulum has long been a top tourist attraction as it was one of the last cities inhabited by the Maya. During the 13-15th century, the city was at its best and resisted Spanish efforts of occupation for up to 70 years.

However European diseases brought by the settlers from Spain penetrated into the city and resulted in large number of deaths, leading to the city finally having to be abandoned by the locals.

Last year there were around a dozen selfie-related deaths reported worldwide, but is hasn’t been made clear if this why the tourist landmark is imposing the charge.

However the sharp rise in such deaths may be due to the fact that tourists put themselves in far more dangerous situations than normal – either posing on heights or in dangerous positions or with animals – simply to impress others on social media about where they’ve been.

The Daily Mail reported that such activity with animals led to wildlife parks closing their facility while the risk of accident during the Tour de France led to authorities banning the taking of selfies while watching on the roadsides. 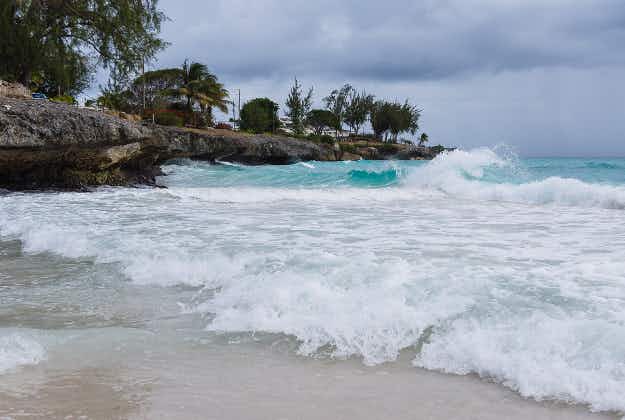 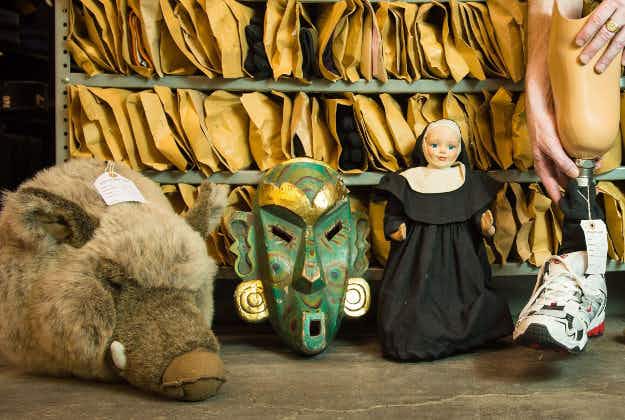 Weird and wonderful items left behind on London Tubes revealed…