Lions of a famous pride in Kenya are believed to have been deliberately poisoned, resulting in the death of the oldest known lion in the area, according to the BBC.

In a photograph taken by Make It Kenya 29 September 2015, members of a group of lions known as the Marsh Pride, made famous by wildlife film-makers Jonathan and Angela Scott in the BBC natural history serialisation Big Cat Diary, watch a group of Burchill's Zebra in the distance from the top of an earth mound in Kenya's Masai Mara National Reserve. Image by MAKE IT KENYA PHOTO / STUART PRICE

The Marsh Pride, which lives on the Masai Mara plains, has been documented by the BBC since 1996. Bibi, the eldest lion, has been featured in Big Cat Diary and is confirmed dead. Many others in the pride have been poisoned, but are under medical care, according to a Facebook page for the Marsh Pride of lions. One lion in unaccounted for.

In a photograph taken by Make It Kenya 03 October 2015, a lioness from the Marsh Pride sits among grass just after sunrise in the Mara Triangle, part of Kenya's wider Masai Mara ecosystem. Image by MAKE IT KENYA PHOTO / STUART PRICE

The animals are believed to have ingested a poisoned carcass, which has happened in the past as farmers try to keep them from attacking livestock.

Masai Mara is a huge expanse of grassland, filled with herds of zebra and wildebeest and home to the Masai Mara national reserve. 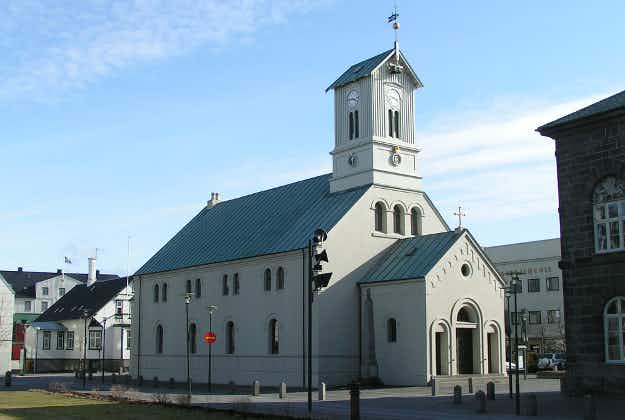 Sumerian god worship swells to over 3000 in Iceland 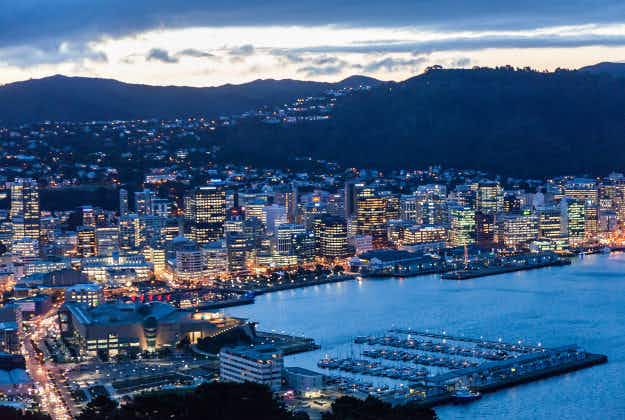