Want to slip into the deck-shoes of the rich and famous? You can charter these famous boats

If you ever wanted to channel your inner James Bond, or indeed Bond villain, then chartering a yacht that starred in a 007 movie may be just what you need.

From Bond's The World is Not Enough Image by GetMyBoat

A company called GetMyBoat offers a selection of 64,000 boats for rent in 171 different countries around the world. And if Hollywood nostalgia is your thing, the company has helpfully put together a list of ‘celebrity’ boats for Lonely Planet where you could slip into the deck-shoes of the rich and famous. Vessels from three different Bond movies – Casino Royale, The World is Not Enough, and Never Say Never Again – are all available to rent.

The schooner made famous in Johnny Depp's The Rum Diaries. Image by GetMyBoat

The Sunseeker Predator (a “power mega-yacht”) was a star turn in Casino Royale and is available for charter at a cool $9818 per day. In the slightly more affordable price range is a 65-foot schooner, which is available in the Grenadines for $625 per day. It appeared in the Johnny Depp movie The Rum Diaries, which itself was based on a novel by the legendary gonzo journalist Hunter S Thompson.

The boat from Lonely Island's "I'm on a boat" video. Image by GetMyBoat

Back in the world of exclusive charters, the yacht from the Lonely Island’s infamous I’m on a Boat video can be had for $1750 an hour. Also available is the spectacular Ghost I, another power mega-yacht which lets you explore the wonders of Sydney Harbour. It was famously chartered by Brad Pitt and Angelina Jolie for several weeks in 2015 as they toured the waterways around Australia’s largest city.

Explore the waters of San Francisco with Captain Stephan’s boat, “Fearless.” Experience the memorable sights of the bay and sail into the fog towards the iconic Golden Gate Bridge. Here’s your ride! #GetMyBoat #MakeWaves #SanFrancisco #wanderlustwednesday #fog #goldengatebridge #boatinglife #sailing

It’s not all luxury yachts however, and the company also offer simpler choices, especially for adventure travellers. Kira Maixner of GetMyBoat told Lonely Planet: “we have everything from kayaks and canoes in California, to sailboats and 150 foot mega yachts in Croatia, we have a dreamboat for every traveller, adventurer, or luxury seeker.”
Get the top travel news stories delivered straight to your inbox every weekday by signing up to our newsletter. 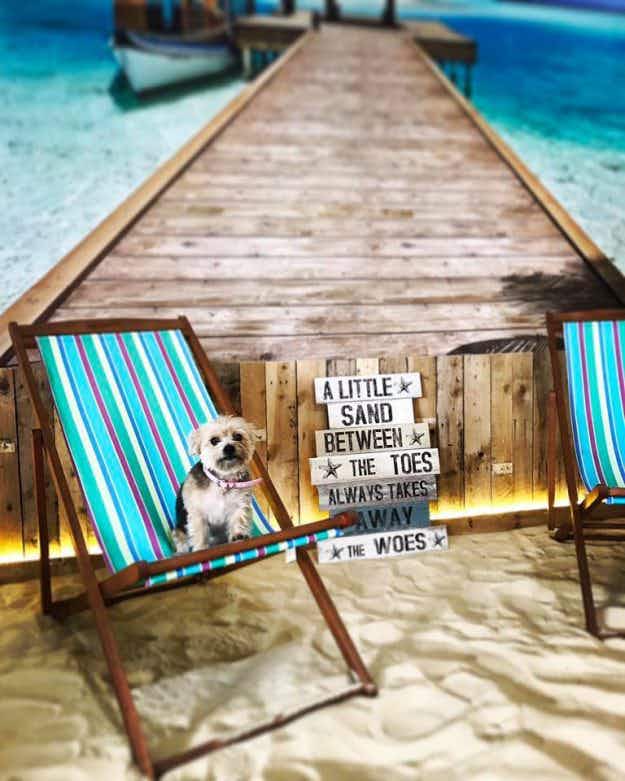 A beach-themed dog café has opened in Manchester, and it's… 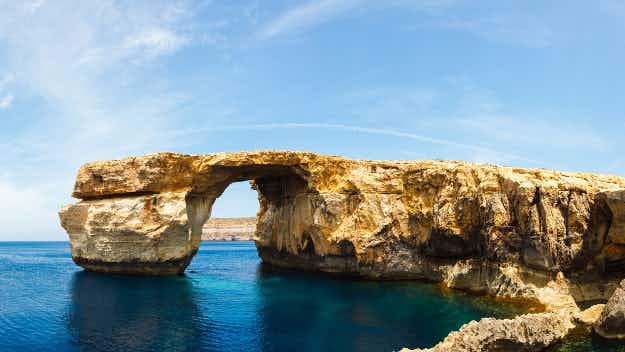 Treasure your photos of Malta’s iconic Azure Window as it…