The year has only begun, and already we're seeing some examples of extreme temperatures around the world that are causing havoc for opposite reasons. If you're planning on holidaying in the US, Canada or Australia, be careful around what you pack as you may be in for some unexpected weather conditions.

A pedestrian in Harlem during a snow storm in New York City in January 2018. Image: Dia Dipasupil/Getty Images

While pavements are literally melting in Australia thanks to scorching temperatures, the cold temperatures are causing severe problems in Canada and the US. Many states have been battered by snow blizzards in the wake of Storm Grayson, and wind chills brought temperatures as low as -36.4 F. This caused lakes and rivers to freeze, as brutally cold winds of up to 90mph swept across the country.

Ice coats the rocks and observation deck at the base of the Horseshoe falls in Niagara Falls, Ontario on 3 January. Image by GEOFF ROBINS/AFP/Getty Images

Flooding and freezing temperatures in Boston left motorists unable to use the roads, while visitors to Canada's star attraction, Niagara Falls, were astonished to find it frozen over during the exceptionally cold snap. While Florida is known as the 'Sunshine State,' the storm saw Orlando falling under a blanket of snow for the first time in three decades. This rare event caused some theme parks to temporarily close, including Disney World's Typhoon Lagoon, Universal's Volcano Bay and SeaWorld's Aquatica.

People jumping off the pier at St Kilda beach during a heatwave . Image: Scott Barbour/Getty Images

Meanwhile, Australia has been suffering the effects of an extreme heatwave that has resulted in catastrophic bushfires starting, power failing and people being admitted to hospital with heatstroke. Drivers were delayed on the Hume Highway in Victoria recently due to the asphalt on a stretch of road melting. Temperatures in some parts of the Sydney region reached a record-breaking 117 degrees, the hottest temperature recorded there since 1939. Australia’s Bureau of Meteorology has attributed the “long-term warming trend” to climate change.

Let's hope the situation settles down in both regions and a bit of balance is restored. If you're planning to visit anywhere affected by extreme weather soon, best to heed any warnings and advice given. 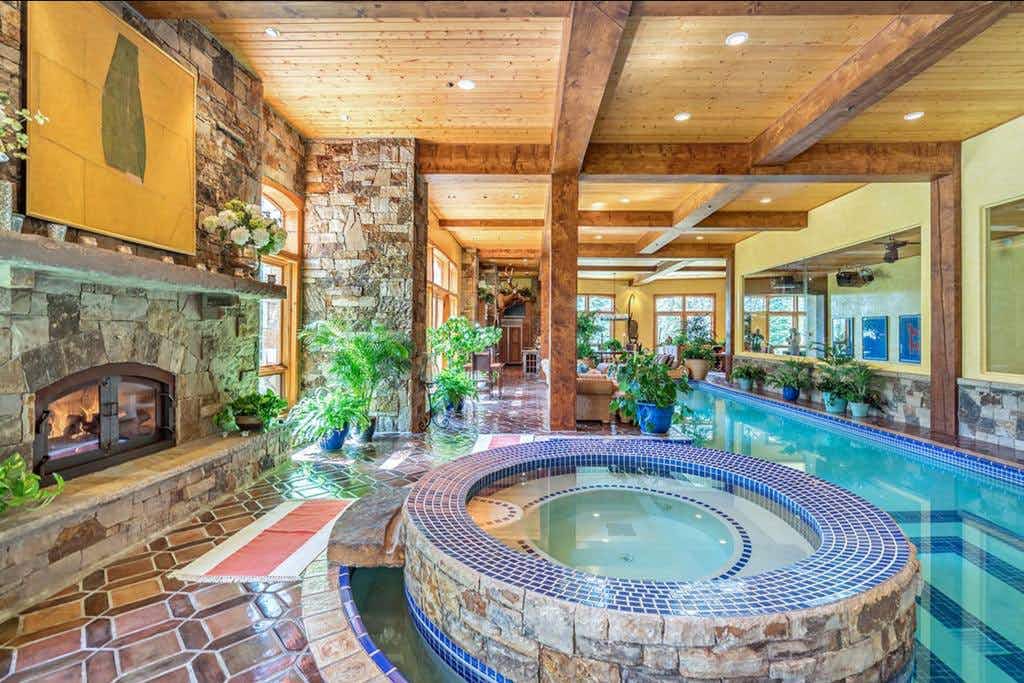 Here are the Airbnbs that celebrities rented in 2017 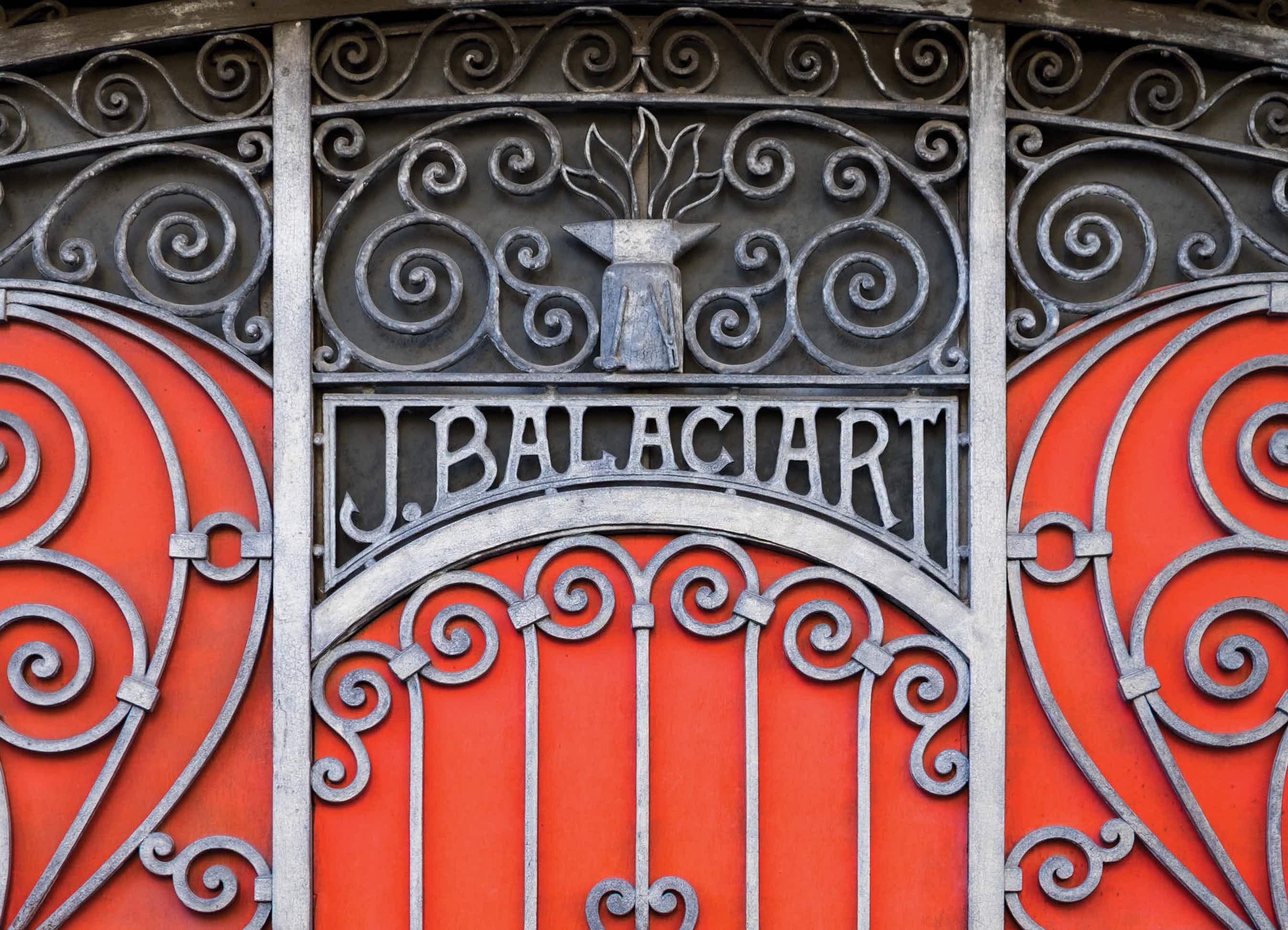 See the beauty of Barcelona captured in these images