Are you ready for an extreme all-terrain run around Flores Island in the Azores?

Flores Island, in the Azores, will welcome the first edition of the Azores Trail Runâ - Extreme West Atlantic Trail on 24 November. The announcement was made in April 2018, at the end of the First Flores and Corvo Tourism Meet-up.

The run is coming to Flores Island for the first time. Image by Pedro Silva

Azores Trail Runâ, responsible for organising other three trail running events in the Azores, is bringing this event to the westernmost island of the Portuguese archipelago for the first time.

Over 1000 athletes compete in different events around the islands. Image by Pedro Silva

Azores Trail Runâ’s Marla Pinheiro told Lonely Planet that “combined, these sporting events bring over one thousand athletes from dozens of different nationalities to the Azores every year”. All events take place during the low season, with a limited number of spots available that athletes have to qualify for previously.

The island is famous for its untouched beauty. Image by Pedro Silva

Azores Trail Runâ - Whalers Great Route was the first event organised by the Azorean brand in 2014. Happening every last weekend of May, it groups several sports events including the Ultra Trail World Tour. Over the years, three more events have been added to their portfolio: the Triangle Adventure (happening for three consecutive days in the islands of Faial, Pico, and São Jorge), the Columbus Trail (that will take place on the first weekend of February 2019 on the island of Santa Maria), and, now, the Flores-based Extreme West Atlantic Trail.

There is a whole variety of terrain for the participants. Image by Pedro Silva

According to Rui Pinho, the president of ATRP (Portuguese Association of Trail Running), the Azores are a desired destination for this type of sporting event for their unique terrain conditions and their touristic potential.

It is hoped the event will be a showcase for the tourist industry. Image by Pedro Silva

Together with neighbouring Corvo, Flores is one of the most remote islands of the Portuguese archipelago of the Azores. With a population of almost 3800 people, the island is famous for virtually untouched natural beauty and canyoning, with tourists typically visiting during high season (June to September). 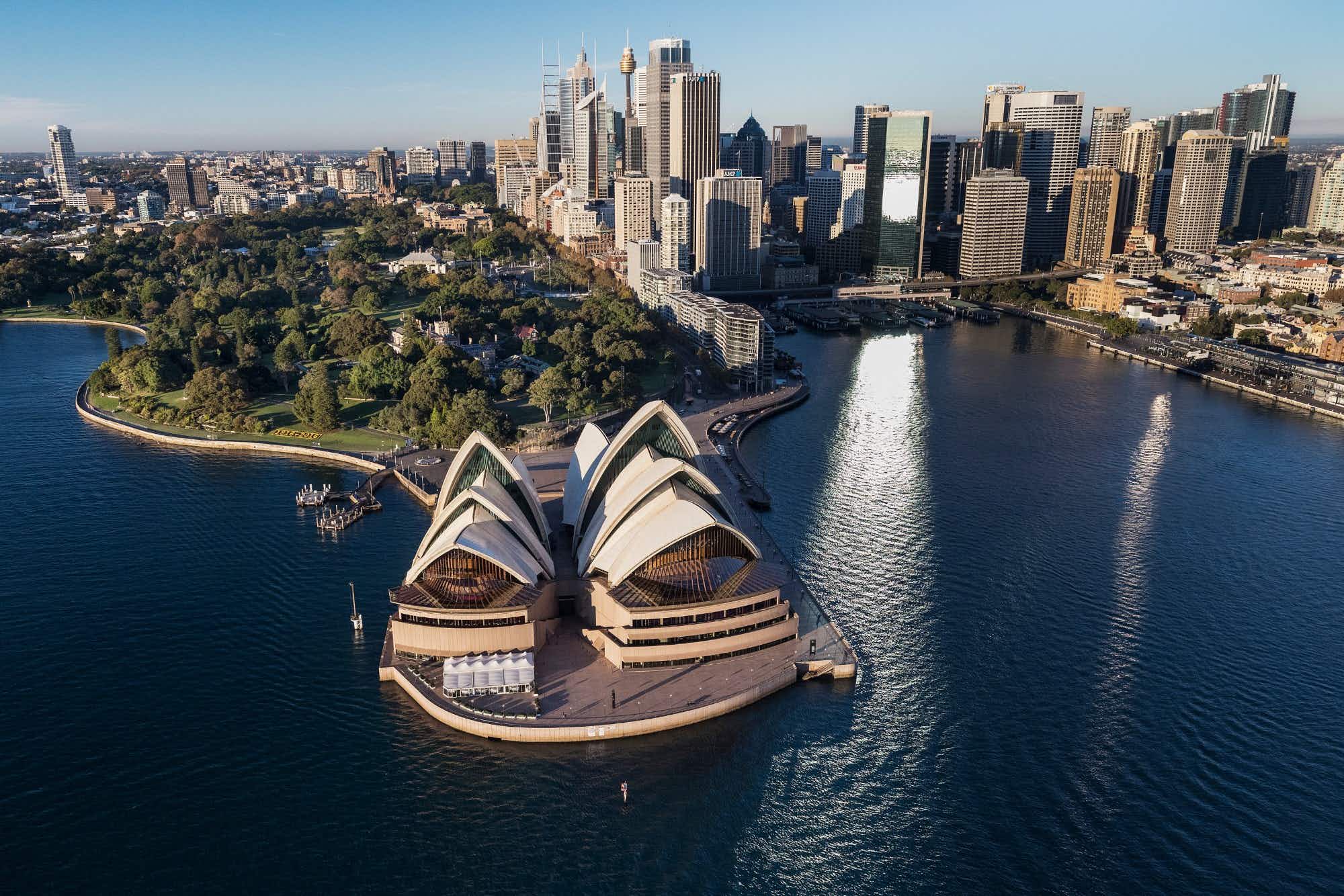 New exhibition on Sydney Opera House designer to open in… 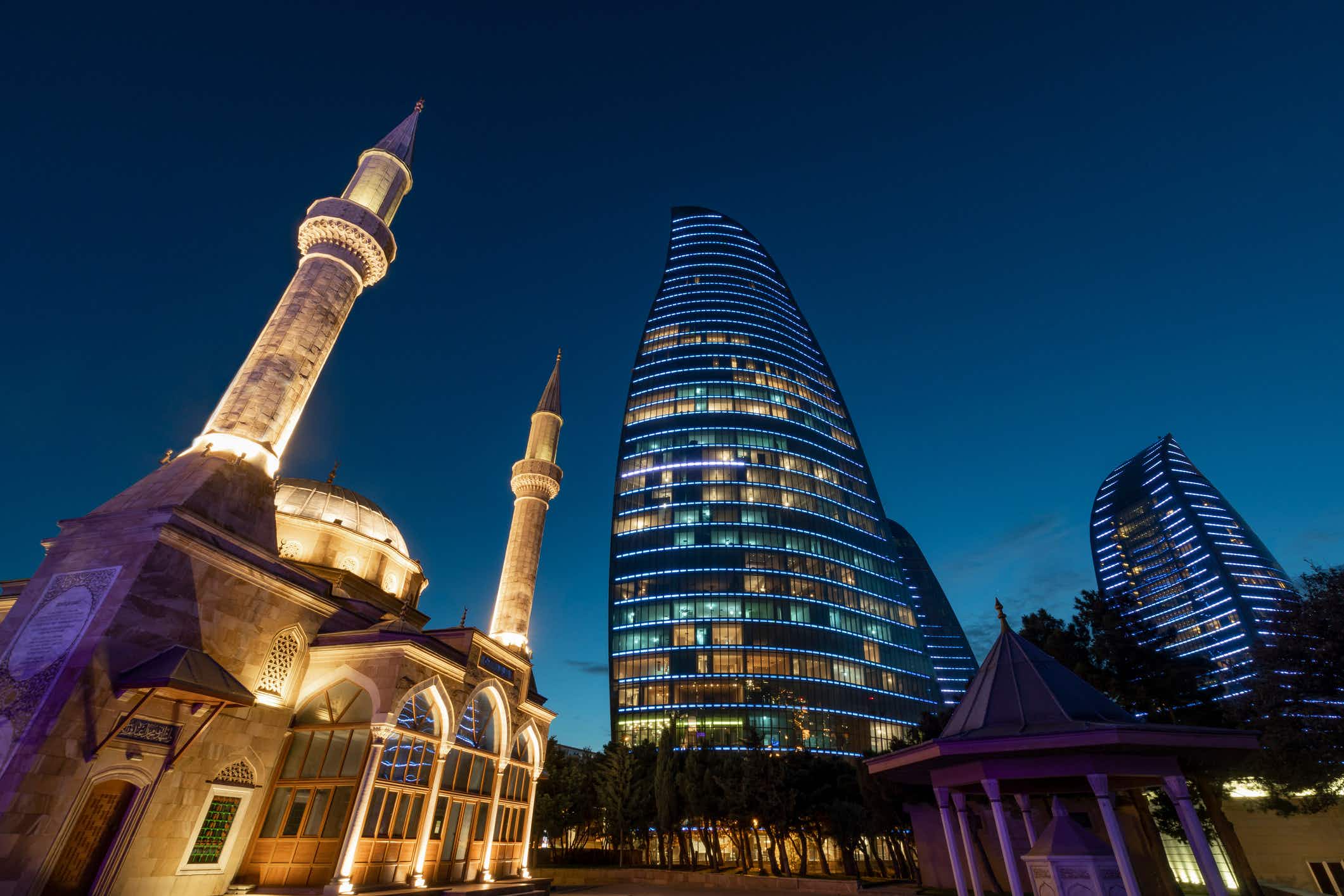 Why Azerbaijan is asking tourists to “take another look”