Paris boasts some of the most famous galleries in the entire world, with its wide selection of diverse and arresting art attracting millions of visitors every year. And while you can always bet on there being a lengthy queue at the Louvre to see classics such as the Mona Lisa, the city of love is also no stranger to modern art that utilises recent and evolving technologies. One such example is Extra-Natural, an interactive display in the heart of Paris that takes visitors on a compelling journey through a vibrant digital garden made up of colourful plants and flowers.

Running until 9 July as part of the Artistes & Robots exhibition at Galeries Nationales du Grand Palais on the Champs-Élysées, Extra-Natural was created by Miguel Chevalier, a Mexico City-born artist who has concentrated on virtual and digital art since 1978. Described by the artist as “a lush virtual garden which plunges visitors to a re-invented nature between dream and reality, such as Alice in Wonderland,” the exhibition contains bright and beautiful illustrations of fantastical plants that are projected onto large walls. Spanning the distance from the floor to the ceiling, the displays offer visitors the chance to take a journey into a fictional universe.

The project's artist Miguel Chevalier began studying the anatomy of plants in the 1990's. Image by Extra-Natural

The creations are based on the artist’s observations of the plant kingdom, a process which began at the end of the 1990s and continued for nearly 20 years. The virtual garden is made up of different varieties of imaginary flowers, and contains creations such as luminescent plants and herbaceous ones with long translucent leaves. Throughout the exhibition, virtual plants randomly appear, blossom and fade before visitors’ eyes, with the digital display mimicking the stages of nature. The work is also interactive, harnessing infrared sensors to make the plants incline to the left or the right as viewers move around them.

The display is part of Artistes & Robots, an exhibition dedicated to modern technology. Image by Nicolas Gaudelet

The Artistes & Robots exhibition features the work of 40 artists in total, and explores a range of new technologies, including artificial intelligence. More information on visiting the exhibition is available at the official Galeries Nationales du Grand Palais website. 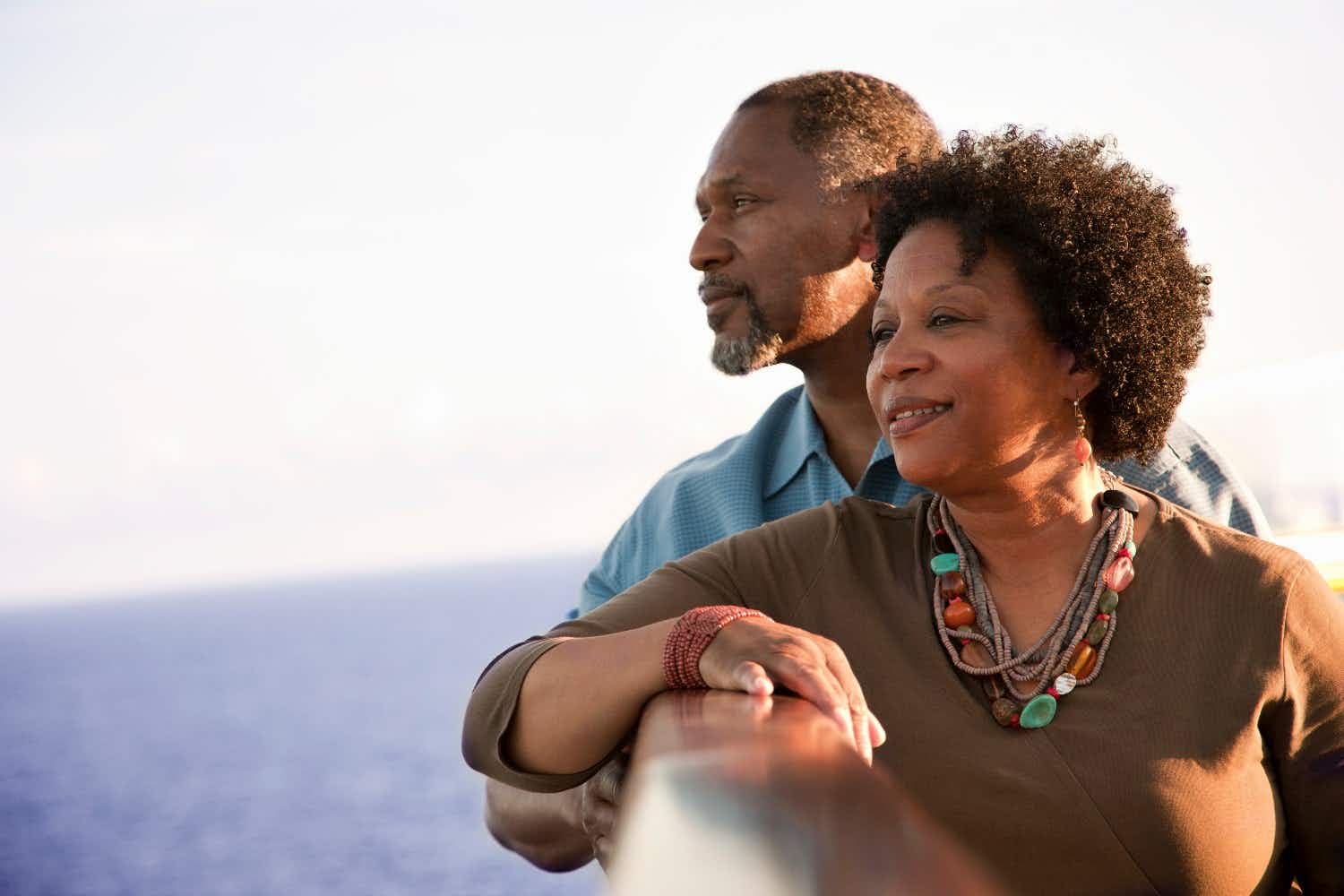 The world’s longest cruise will set sail next year and… 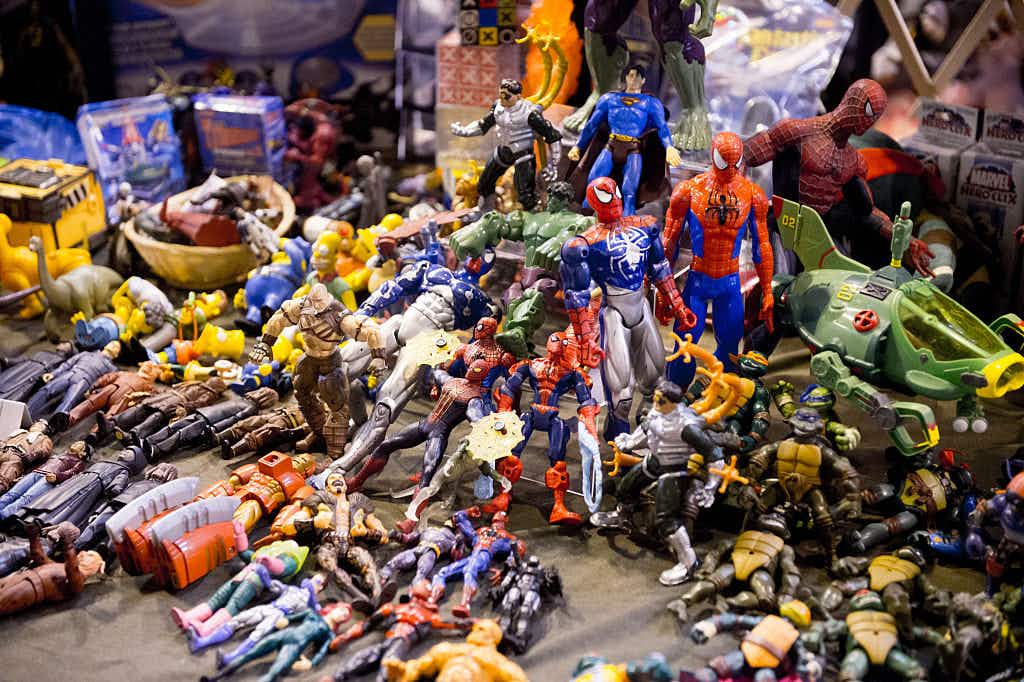 Reconnect with your childhood at Montreal’s retro toy convention this…