‘WE all live in a semi-submarine’ doesn’t have quite the same ring to it. But if the idea of scuba diving or the claustrophobia of an actual submarine leaves you feeling cold … then a newly launched “semi-sub” may well be the answer.

The semi-submarine is effectively a boat but with an underwater glazed area.

One such vessel has just been brought into service in India’s Andaman and Nicobar Islands, which lie in the Bay of Bengal off the coast of Myanmar.

The semi-submarine is effectively a boat but with an enormous underwater glazed area for watching marine life, and also the famous coral reefs of the islands.

The vessel, called the Coral Safari, was launched a fortnight ago and has already begun offering ocean tours for 100 passengers at a time on its one-day voyages.

Chief Secretary of the islands Shri Anand Prakash said: “The crystal clear shallow waters [have the] world’s most colourful underwater corals and rarest species of fishes making the Andaman and Nicobar islands heavenly.”

The Coral Safari is apparently sink-proof and does offer a useful alternative for those either unable, or unwilling, to go diving by themselves.

It is particularly suitable for children that might be too young for the water, for older visitors, or people with disabilities.

Below the surface, the windows are tilted at 45 degree angles to provide for the best possible view of the seas around the islands.

There are 572 separate islands in Andaman and Nicobar and while Indian tourists do not require a permit to visit, tourists from further afield do.

The new semi-submarine seems to be part of a trend towards underwater adventures since the start of the year.

In April, a Turkish company will begin tours of the Aegean and Sea of Marmara in a 48-passenger submarine that they have named the Nemo.

There are reckoned to be around thirty different tourist submarines around the world, bringing up to half a million people deep into the sea every year. 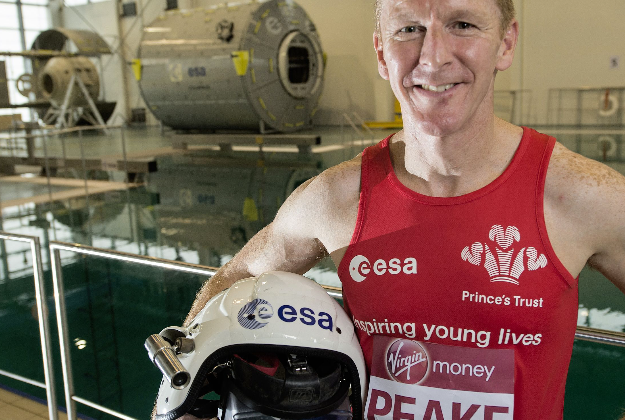 World's most expensive bacon sandwich made by chef Heston Blumenthal…

French get into pickle picking new names for regions amid…