Have you ever wanted to have the streets of London all to yourself? One photographer did just that and the results are simply stunning.

Genaro Bardy, a freelance photographer based in Paris, walked around London continuously between 11pm and 6.30am on Christmas Eve and morning shooting 25 iconic locations. The long-exposure shots are striking for what they lack; the normal hustle and bustle of cars and people.

‘Desert in London’ is the third of Bardy’s attempts to shoot an empty city. In 2011 he documented a quiet New York city in the hours before Hurricane Irene struck. He wanted to recreate the stillness in Paris but wondered how it would be possible to shoot an empty city, devoid of cars and tourists. “It turns out there is a moment in the year when streets are totally empty,” Bardy says. “That moment is Christmas.”

This year Genaro decided to do the same for London and the images are as eerie as they are beautiful. While the bright lights still shine, nobody’s at home. It’s the kind of view most travellers can only dream of. “It was fantastic,” Bardy says, “really magic moments. Between London Bridge and Piccadilly Circus I saw no one, no car. I only had music in my ears and my DSLR, the city was truly asleep.”

Genaro has now launched a kickstarter campaign to fund a book based on both projects, as well as a physical exhibition in Paris and London. Should the funding goal be reached, he says, he will be adding more cities to the list. 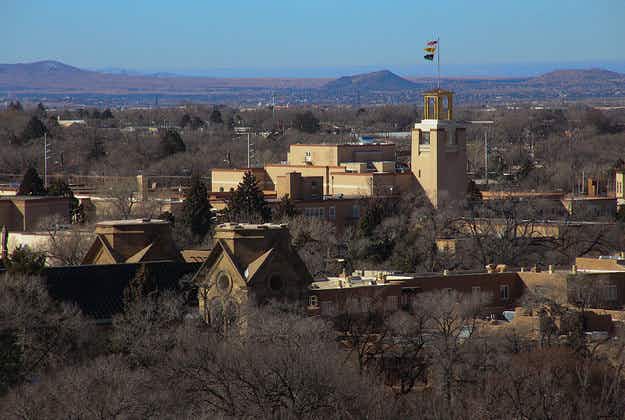 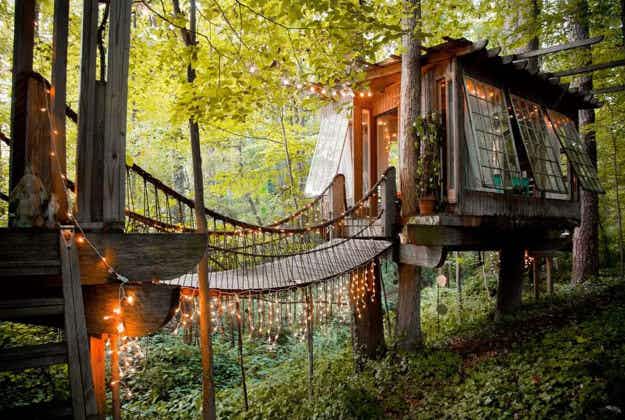 People who try Airbnb likely to keep using it