Join this group of travellers as they explore remote Cabo Verde

A photographer from Cabo Verde (a collection of islands off the coast of northwest Africa) has come up with a novel way of getting to know his home country better. Cristiano Barbosa uses Google Maps to seek out remote corners of his island, Santiago, then sets off with groups of curious travellers, often camping at the beautiful locations he comes across.

Though hard to reach, Águas Belas is ‘pure paradise’. Image by Cristiano Barbosa

“I'm always looking for new stuff to capture and new projects to embark on”, Cristiano tells Lonely Planet. “I'm also quite the traveller, so I decided to create a Facebook group where I could find people willing to explore our island (and country in the future). From there, my friends and a lot of new people showed interest in doing this with me.”

Though Cabo Verde is made up of a whole batch of islands, they’re not all easily accessible. “Our country has ten islands,” Cristiano explains, “but only nine are inhabited. Each one has a different geography though. We have level islands with dry plains like Boavista or Sal (these have white sand and clear water), we have others with high cliffs and mountains like Santo Antão and Santiago (my island), and even one with an active volcano (Fogo). But what most of them have in common are the beautiful rocky coastal areas. We have a warm climate – it's always summer in Cape Verde. We do have a rainy season (mostly between September and October), but it is quite irregular.

The group enjoys a dip in the ocean. Image by Cristiano Barbosa

So far, Cristiano is thrilled with the stunning locations he’s happened upon. “We've done a total of six tours in the last three months on our island, and on all of them I was amazed at the places I never knew were in my country. Camping on Serra Malagueta (one of the highest points of Santiago) and the trip to Águas Belas were my favourite ones. Águas Belas is hard to reach by car (most people get there by boat), but once you arrive, it’s pure paradise. There's a grotto with a big hole that leads to the high sea with clear water; it’s without doubt one of the most beautiful places I've ever been.” 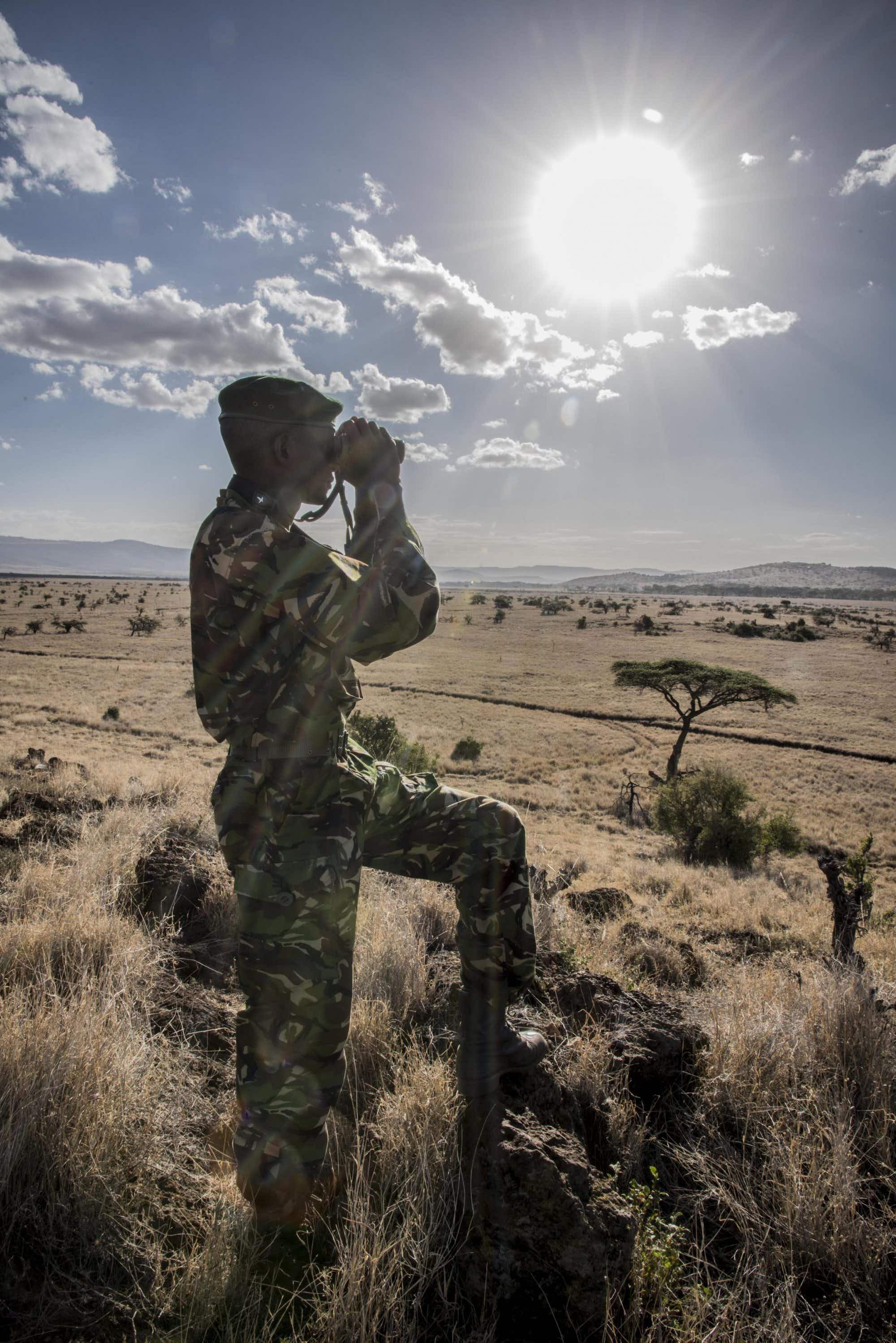 New technology is protecting animals from poachers in Africa 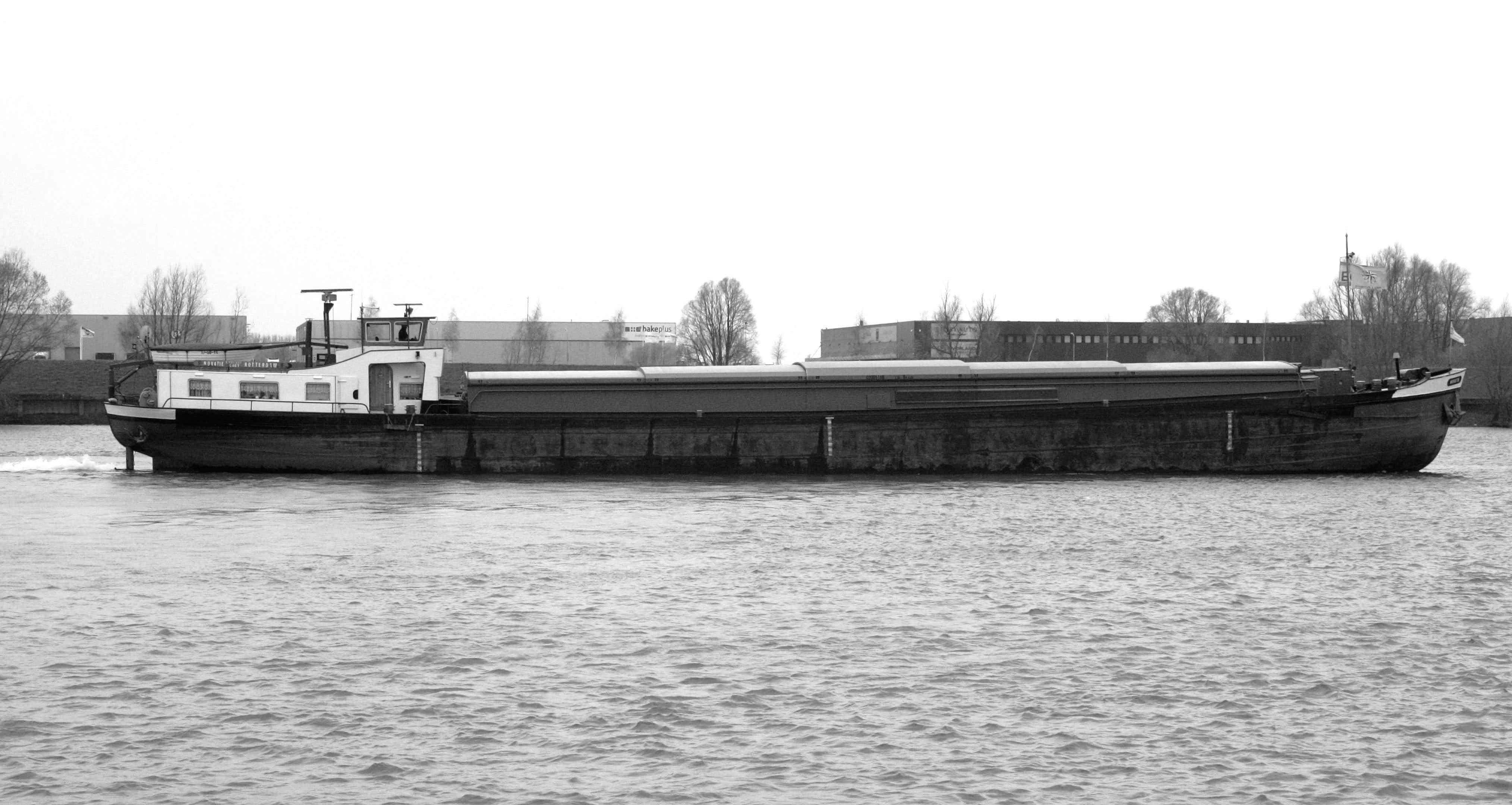 See this old cargo ship transformed into luxury houseboat in…