Finally, the mystery of what happened to the people of Easter Island may have been solved

One of history’s most intriguing mysteries – what happened to the people of Easter Island – has stirred controversy once more.

Rapa Nui, or Easter Island, is one of the most isolated places on Earth, 2000km from its nearest neighbour (the equally isolated Pitcairn Island) and 3600km from Chile. These days its population is 6000, yet it receives more than 80,000 visitors annually.

Once upon a time, the now-barren island was home to a civilization of astonishing sophistication. The evidence is the island’s famous, long-faced statues, the reason why many people make the expensive journey. The first Easter Islanders were Polynesians who discovered the island between AD700 and AD1200. Their descendants built the famous statues that now dominate the otherwise barren island. Known as moai, experts are still unsure why they were built or how these monoliths were transported from the quarries where they were carved to their locations throughout the island.

In recent decades, scholars have debated the causes of the islanders' demise. Bestselling author Jared Diamond is one among several to have argued that the people of Rapa Nui were the agents of their own fate in what he dubs, in his book Collapse: How Societies Choose to Fail or Succeed, ‘ecocide’. According to Diamond, having practiced a slash-and-burn system of agriculture that led to overexploitation of the island’s natural resources, the islanders descended into perpetual warfare. The glass or mata’a blades scattered throughout the island, he argues, were used as spear tips.

But a new article published in the scholarly journal Antiquity has argued against Diamond’s theory. The four authors contend that the mata’a blades were tools, not weapons. The disappearance of the Easter Islanders, they argue, had more to do with the arrival of Europeans from 1722, when the island’s population was reportedly in the thousands, and the dubious colonial legacy of smallpox, syphilis and slavery. By the 1870s, only 111 indigenous people remained. 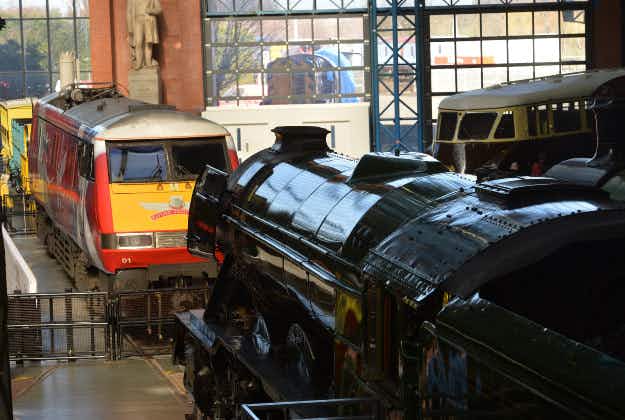 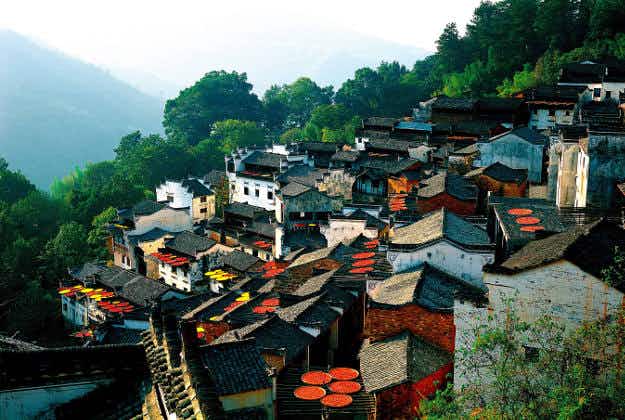 New helicopter tours will fly over China's countryside to see…