Could this experiment help to stop babies crying on flights?

We all secretly hope we won't be seated next to crying babies on a flight, while simultaneously feeling sorry for the poor little mites because of the ear pain they're experiencing. Which is why we hope that a recent in-flight experiment in Japan might help to ease the problem, and reduce stress on the infants and their parents. All Nippon Airways and three other Japanese companies carried out the experiment recently as part of airborne research they're conducting into the issue.

All Nippon Airways is researching how to stop babies from crying on planes. Image: MakiEni's photo

Many passengers feel pain in their ears when planes are taking off and landing due to quick changes in cabin pressure. Babies' ears are even more susceptible to feeling pressure changes because their canals are smaller, and they're often unable to do what adults do to relieve the pressure, like sucking on a sweet. During the experiment, which took place on a flight between Miyazaki and Tokyo and back again, devices were attached to the chests of the children being tested, who belonged to 34 families of employees of the four companies involved and their affiliates.

All Nippon Airways is researching how to stop babies from crying on planes. Image: Chris Tobin

By examining their pulses and mental and physical condition with equipment developed by NTT Corp. and Toray Industries Inc., data was sent to smartphones held by the children's parents. By detecting warning signs, the phone notified them that pressure was building, and the parents got the children to drink a liquid through straws from Combi Corp. cups to relieve the pressure, thus preventing the little ones from becoming upset.

If the research leads to less crying, it will improve passengers' flight experience and, more importantly, bring relief to parents. Many families with small children refrain from travelling by air because the worry of their children crying and becoming upset stresses them out so much. According to ANA, only 1.6% of its passengers are under three years of age, but if a solution was found, parents might feel more confident bringing their small children on flights in the future. 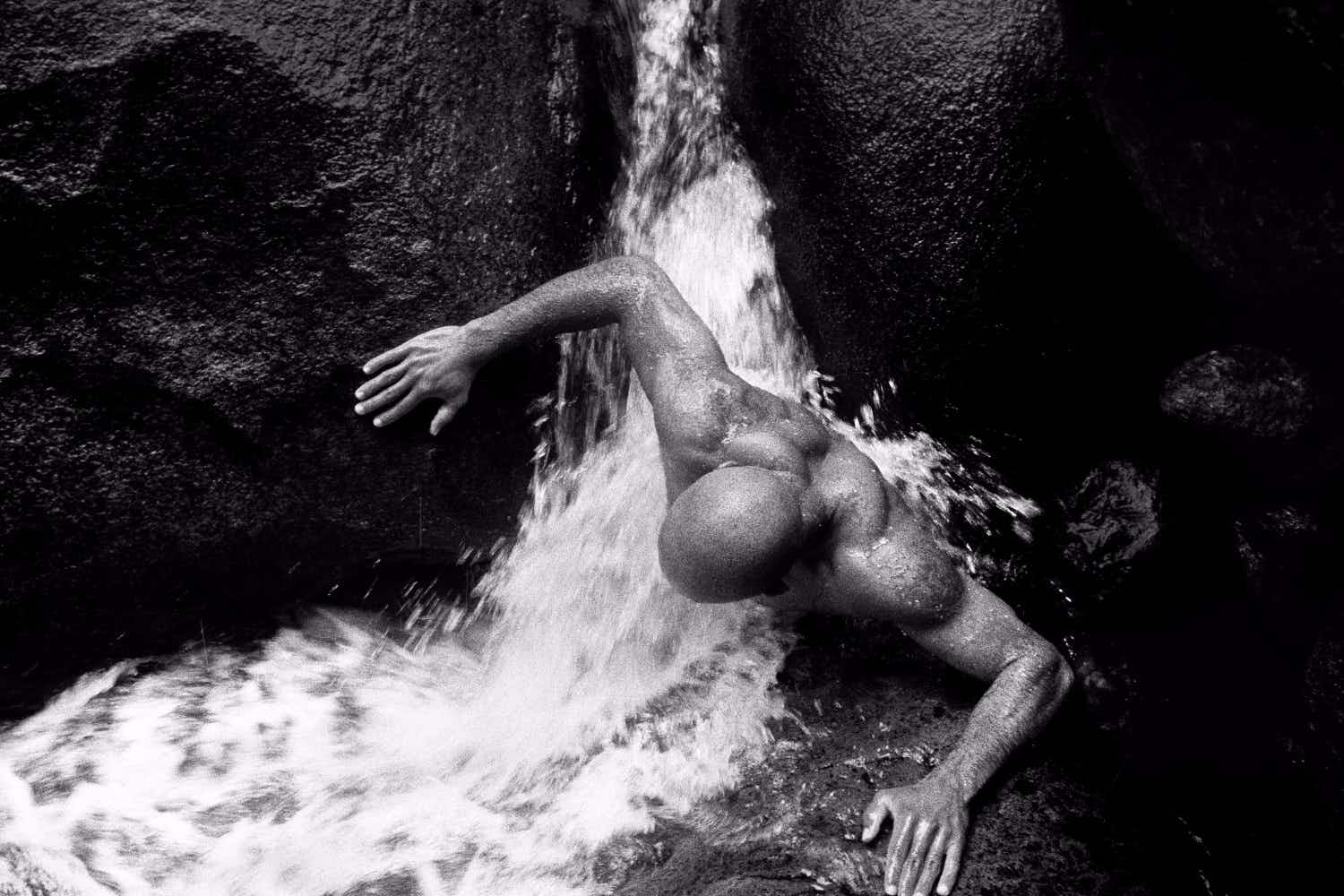 This Brazilian river swallows you into a cave and spits…