Each year millions flock to Niagara Falls to take in the natural wonder of its dramatic rushing waters, and soon travellers will have another reason to visit. Experience Titanic aims to open in Ontario, Canada next spring.

Rendering of the museum. Image by Experience Titanic

The interactive museum will replicate life aboard the ill-fated vessel, with displays that engage the senses. Visitors will be given boarding passes with specific passenger information, ushering them through the exhibition as a first, second, or third class passenger or crew member. 'While learning about yourself as a passenger you will experience life aboard Titanic,' David van Velzen, the project’s director, told Lonely Planet. Visitors 'will be inside the ship, on deck outside, and, with the use of great technology, they can smell salt air and exquisite cuisine, meet passengers, feel the spray of the ocean as they stand on deck, feel how cold the ocean water was that fateful night without having to jump in, touch an iceberg, witness the sinking, and see how Titanic now lays on the seabed.'

Guests can also test their knowledge with trivia questions, and bring boarding passes home to access more information and engage further. 'We refer to this as edutainment,' says van Velzen. Actors and video on tablets throughout the exhibition will enhance the adventure.

Van Velzen has a long history with Titanic, having organised Canada’s first exhibition of recovered artefacts in 1999, and managed the development and construction of exhibitions in Las Vegas and Chicago, among other things. Over one hundred years after the tragedy, the 'unsinkable' ship remains a prominent subject, with permanent exhibitions and museums all over the world including at Las Vegas’s Luxor, in Pigeon Forge, Tennessee, Branson, Missouri, and Northern Ireland. Recently named Europe’s top visitor attraction, Titanic Belfast occupies the site of the shipyard where Titanic was built.

Construction is set to begin on Experience Titanic this spring, with an opening date planned for the spring of 2018. 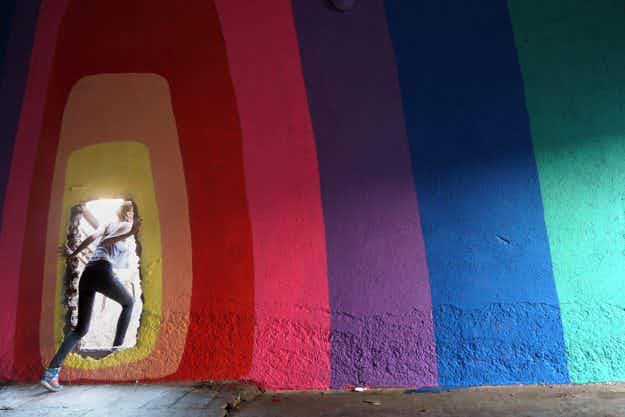 An abandoned factory in Rome has been transformed into a… 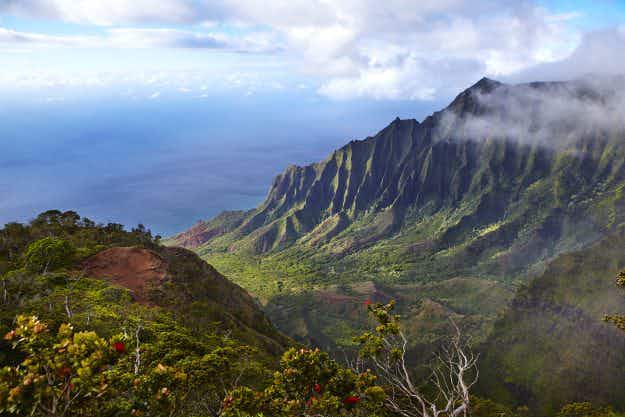 Hawaii named best state in the USA for well-being for…