An exhibition that features striking and austere photographs of forgotten former Soviet technologies is set to go on display in Berlin for the next few months.

“Restricted Areas” is a solo show by Russian photographer Danila Tkachenko. According to its description, the exhibition aims to show, “the human impulse towards utopia and the endeavour for perfection through technological progress.” For the project, Danila travelled thousands of kilometres in search of places that were formerly of great importance to technological progress in the former Soviet Union.

Having been long since abandoned, the areas have lost their significance, becoming obsolete icons of the past. The photographs are an arresting glimpse at former technologies that include water contamination test lakes, the world’s largest diesel submarine left grounded and a sarcophagus sitting on top of a disused shaft that runs 4km underground.

The Buzludzha monument of The Bulgarian Communist Party. Image by Restricted Areas/Danila Tkachenko

“Humans are always trying to own ever more than they have. This is the source of technological progress, which was the means to create various commodities, standards as well as tools of violence in order to keep power over others. I travel in search of places which used to have great importance for technological progress and which are now deserted. Secret cities that cannot be found on maps, forgotten triumphs of science, abandoned buildings of almost inhuman complexity; the perfect technocratic future that never came,” said Danila.

Water contamination test at the lake around the closed city of Ozersk (formerly Chelyabinsk-40). Image by Restricted Areas/Danila Tkachenko

The exhibition is due to arrive next month at Fotogalerie Friedrichshain as part of the European Month of Photography Berlin and will be complemented with archival material and additional data as well as cultural and historical references to the subjects in the series.

Born in 1989, Danila Tkachenko is a visual artist who specialises in documentary photography. To date, Danila and Restricted Areas have received numerous awards, including the Emerging Photographer Fund in 2015, a Lensculture Exposure Award and European Publishers Award for Photography which resulted in the a book of the project that is available in five languages.

Restricted Areas will run from September to October in Berlin. More of Danila’s work can be seen on his website. 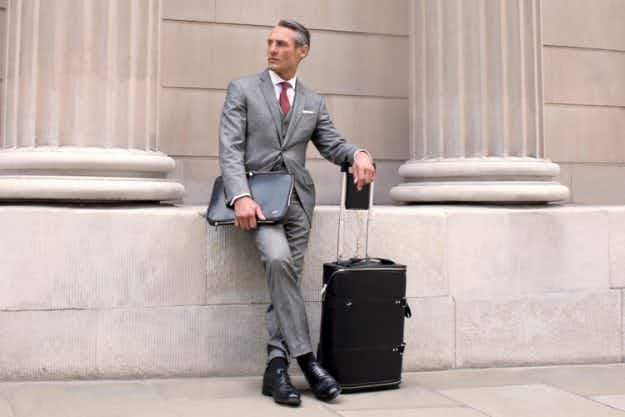 Could this 'zero-crease' suitcase end our wrinkled clothing woes? 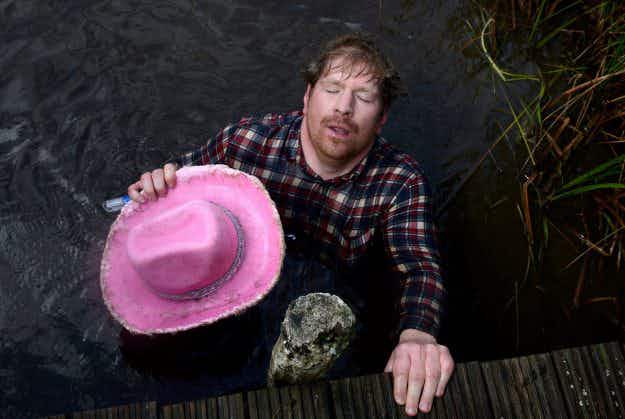 In pictures - the World Bog Snorkelling Championship in Wales…