An exhibition called 'Sex in Vienna - Lust. Control. Disobedience' has opened at Wien Museum, and while it sounds risqué, it's purely educational and historical. The Austrian exhibition outlines the history of freedom and repression of sexuality in Vienna from ancient times until today. It examines the kinds of sexual desires that could be experienced openly, and the ones, including gay encounters, that were only permitted in secret.

It describes how societal mores have changed in Vienna since the 19th century, where lectures and police control were unable to regulate sexual matters in the bedrooms, secret rooms and dark corners of the city. As the city developed, it promised anonymity, ways out of social control and the fulfilment of sexual desires. In tandem with this, it simultaneously created new possibilities for the monitoring, disciplining and categorising of sexuality. The exhibition describes the repercussions for people if they were caught having sexual encounters that weren't permitted.

A still from the film Ecstasy, 1933, from the Sex in Vienna exhibition at Wien Museum. Image: Filmarchiv Austria/Wien Museum

It is being run in conjunction with QWIEN, the centre for gay and lesbian culture and history. Due to the adult nature of the material, only people aged 18 years and over are permitted to attend the exhibition, which runs until 22 January 2017. Please see Wien Museum for further information. 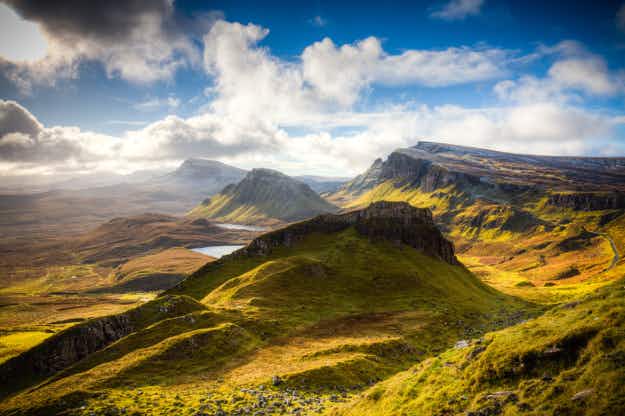 Scotland’s Loganair airline strikes out on its own with a… 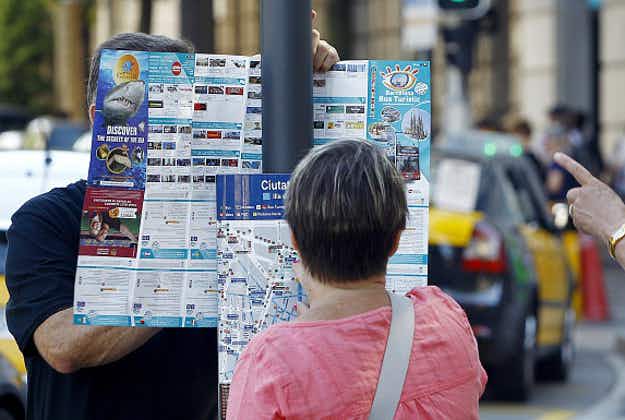