The first ever Evel Knievel museum has opened its doors in Topeka, Kansas

The late, great stunt motorcycle rider Evel Knievel has finally had his dream realised as a museum bearing his name has opened in Topeka, Kansas. Knievel, who passed away in 2007, had always wanted a museum opened to house all the memorabilia he had accrued during his lengthy career, but he never got to see it happen during his own lifetime. On Friday, 30 June last, the first ever dedicated Evel Knievel museum finally opened its doors fulfilling a dream which began over 40 years ago.

The museum opened in Topeka, Kansas which is an unusual location considering the man was from Butte, Montana. Many would think that a museum for a larger-than-life character such as Knievel should open somewhere like Las Vegas. Topeka was chosen because half of Knievel's crew were from there and it was mainly due to their energy, passion and dedication that this venture got off the ground. Lathan McKay is a former professional skateboarder, actor and entrepreneur who has amassed the largest Evel Knievel memorabilia collection in the world. He described how he felt about the opening of the museum: “This museum is the fulfilment of a dream for many people, it’s been an arduous but magical road.”

As McKay's collection grew, he eventually acquired Knievel's iconic 'Big Red' truck. He brought it up to Mike Patterson in Topeka to restore and the two began working together with the Knievel family and some outside investors to make a museum happen. Patterson said: “Our vision expanded and continued to grow, as did Lathan’s collection, which was both sizable and significant. We knew we had something the world would want to see, and we had to do it justice. We had one shot at this, and we were going to do it right.”

The museum features a range of Knievel's motorcycles, his leather suits, his helmets,  personal memorabilia, a 4-D jump experience, some of Knievel's X-rays and much, much more. The museum is also a part of Patterson's historic Harley-Davidson dealership which is one of the oldest in the USA.

It would be an excellent way to spend a day out next time you're in Kansas! 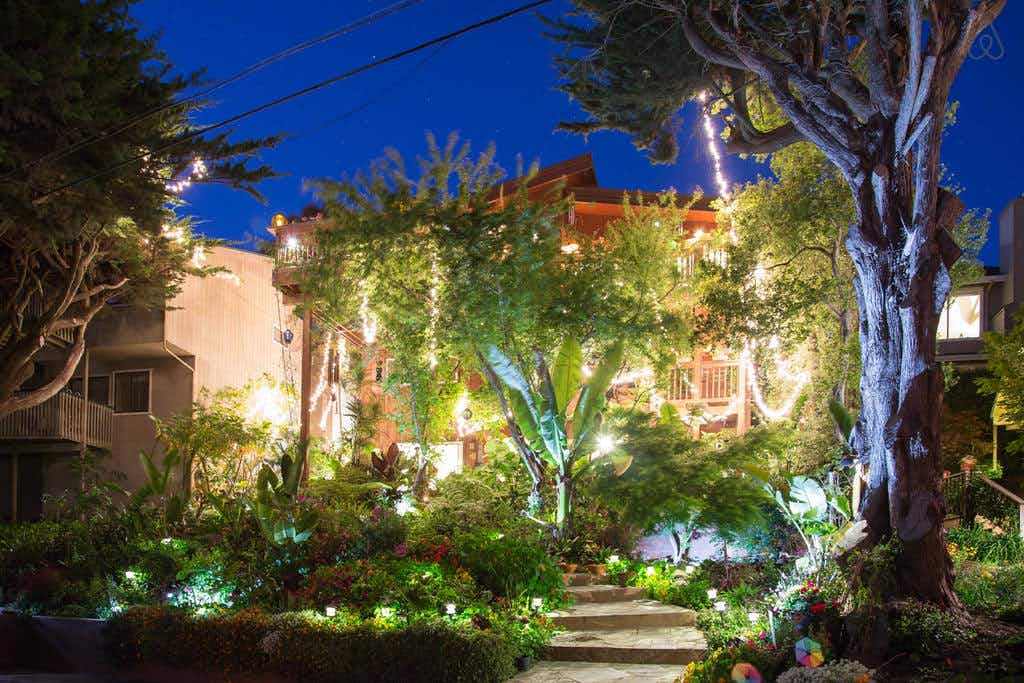 Get inspired for that great American road trip with these…

Revealed: the top 10 countries with the best quality of…