A rainbow of tulips, Rembrandt’s house, Van Gogh’s masterpieces, lazy canal boating and the coolest of bars are soon going to be that bit easier to access.

Eurostar, the high-speed rail service between the UK and mainland Europe, are launching their new direct London-Amsterdam link on 4 April. The train is going to be an ever-more tempting alternative to the plane, with the service taking three hours and 41 minutes from St Pancras London to Amsterdam Central Station. It will also be more eco-friendly, with the company saying it will use 80% less carbon than the equivalent flight.

The new route will be on the e320 train, which is already in use on the London-Brussels route. Designed by Italian design house, Pininfarina, the e320 has 20% more capacity than the original Eurostar trains. There’s also been a serious effort to ramp up the Eurostar experience, with Wi-Fi connectivity and 300 hours of onboard entertainment available to be streamed to your device.

The new service was initially announced in September 2013 but have been delayed due to wranglings over immigration and passport control. These still haven't been fully resolved and passengers will need to connect in Brussels for passport control until a more streamlined agreement is reached.

Over three million people make the trip via air to Amsterdam every year, and so a new rail link looks set to change the travel experience. Nicolas Petrovic, Chief Executive of Eurostar, said, “With demand for high-speed rail over plane on the increase, we are now gearing up to expand our reach to the Amsterdam and Rotterdam. ”

Prices will start from £35 one way and will go on sale on 20 February. 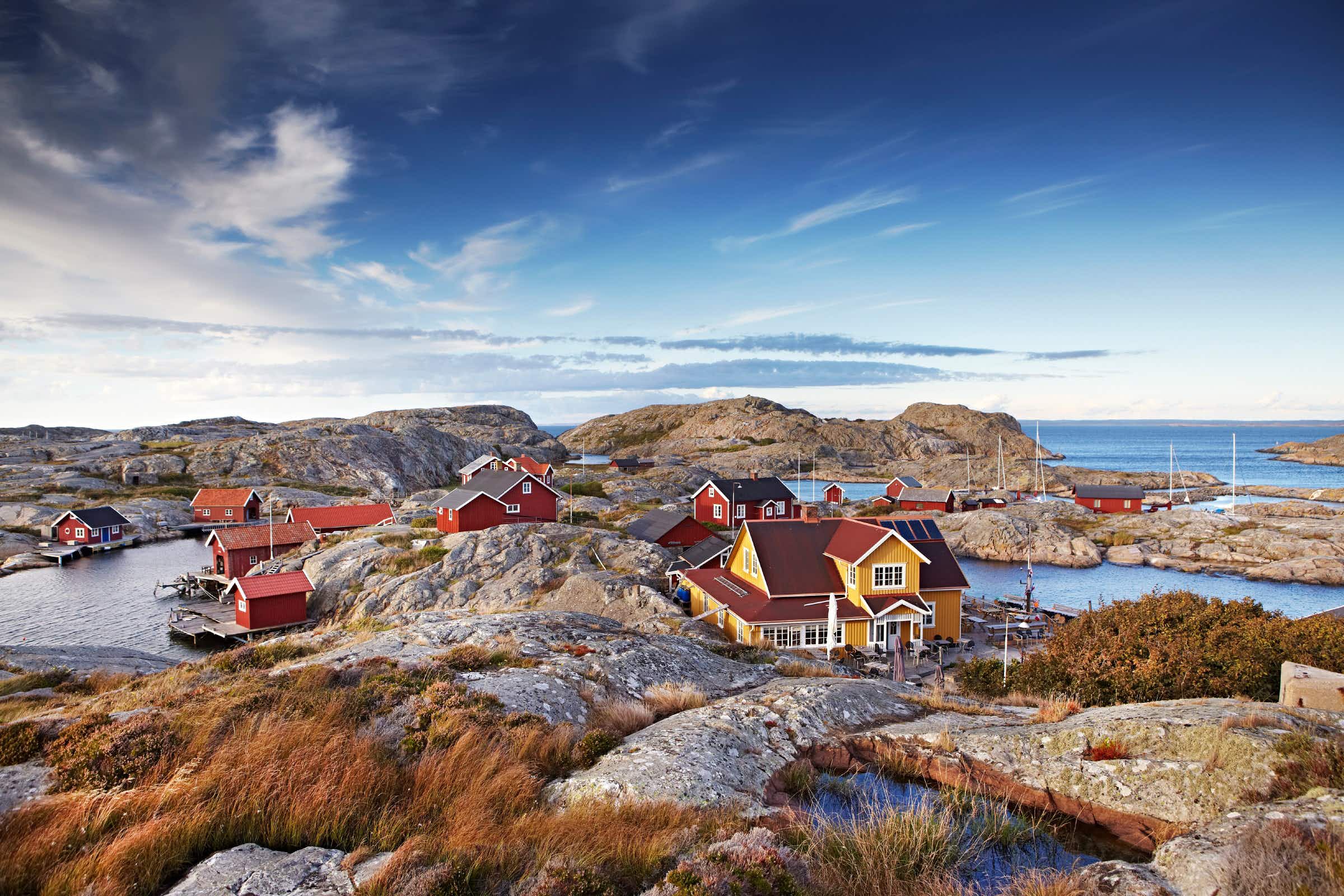 Sweden lists the entire country on Airbnb in major tourism… 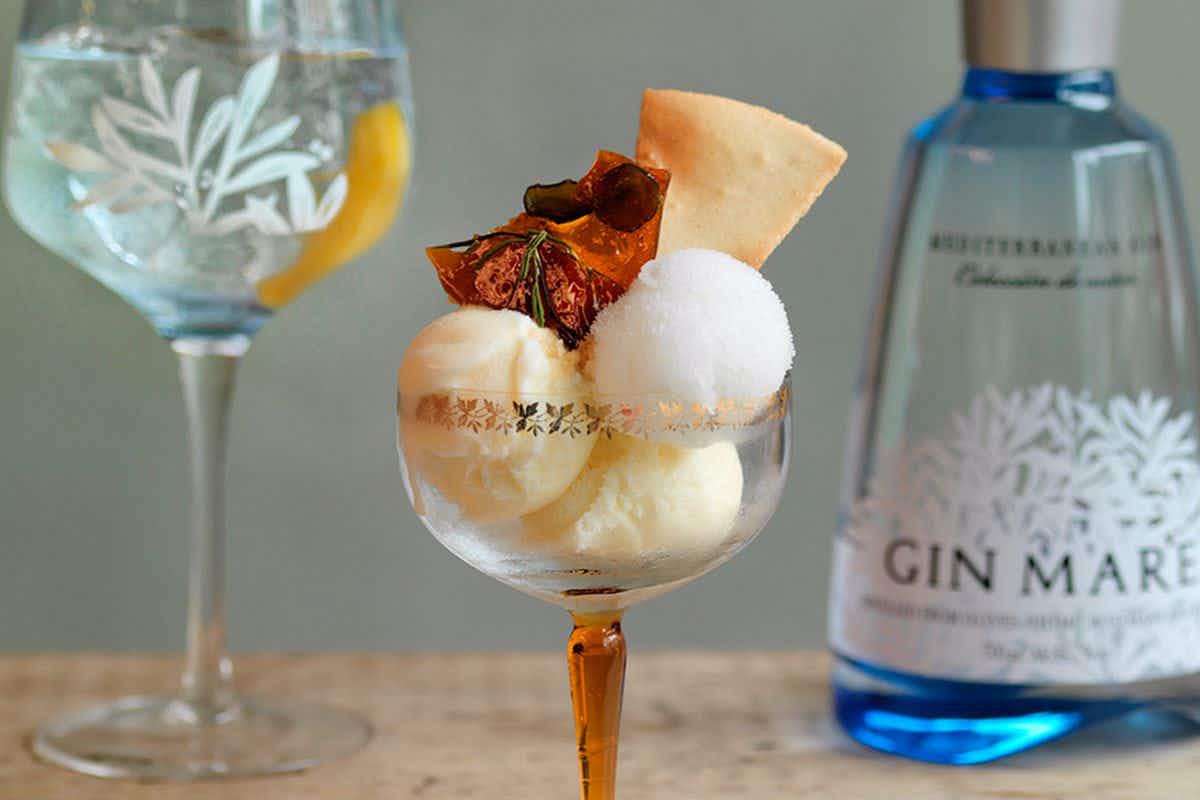 A hotel in London is opening a pop-up gin and…