Eurostar customers will need a Facebook account to access the lowest fares, the cross-Channel rail operator said. It has launched a website named Snap which allows passengers to buy one-way tickets from just £25 as long as they log in to the social network. The new service will only be suitable for those with a flexible itinerary – customers aren’t told the exact time of their train until 48 hours before travel.

Passengers can select a date and whether they want to leave before or after noon for travel between London and Paris or Brussels.

Snap comes just days after the high-speed rail operator reported a fall in passenger numbers. There was a 3% reduction in passengers to 2.2 million in the three months to the end of March compared to a year ago. And sales fell 6% to £201 million in the same period.

A spokesman said Snap’s £25 fares are the lowest it has ever offered. Its regular website currently advertises tickets from £29.

Eurostar’s commercial director, Nick Mercer, said: “Our research has shown that there is a strong appetite for spontaneous travel at great prices.

“With state-of-the-art trains boasting 20% more capacity, as well as Wi-Fi and onboard entertainment, travellers with a flexible schedule can look forward to a spur-of-the-moment trip at the lowest fare.”

Snap will initially be open until 4 June for journeys until the end of that month.

After this period, it will open and close depending on how many empty seats are available.

Bookings must be made at least seven days in advance. 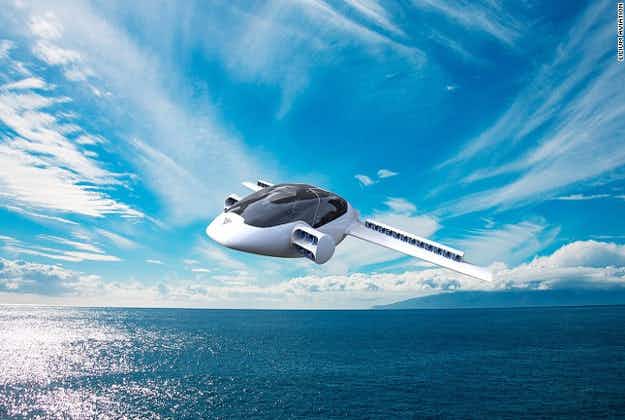 Taking off from home in your own electric-powered plane no… 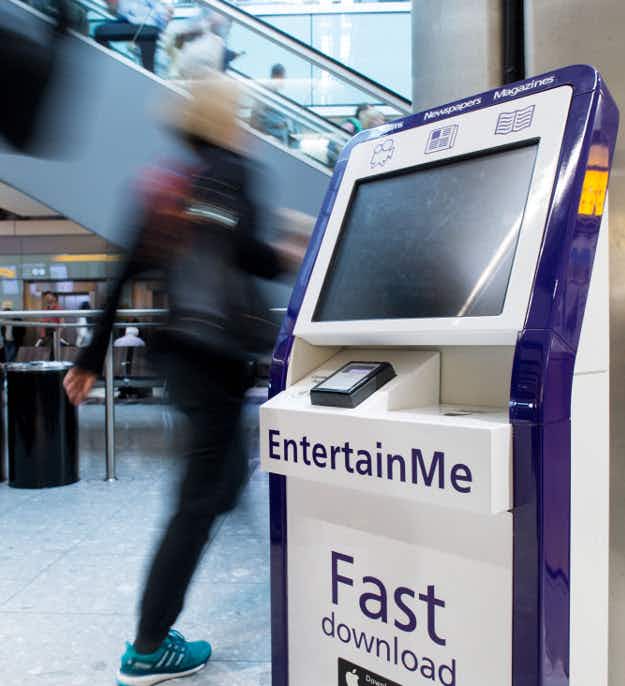 Kiosk at Heathrow Airport will allow passengers to download movies…