This competition is set to discover the coolest trees in Europe

Europe may be known for its incredible architecture, but there are other structures that contain as much history and connection to communities – its trees.

The Sycamore Gap Tree in UK. Image by European Tree of the Year 2017

Voting is open for the seventh year of the European Tree of the Year award. There are 16 countries competing and throughout February, people can vote online for their favourite.

The competition “highlights the emotional connection that individuals and communities make with trees, as well as their significance for Europe’s natural and cultural heritage”, according to a press release. This year’s competition includes one of the oldest trees of Europe, the Stelmužė oak in Lithuania. The 1,000 — 1,500 years old Stelmužė oak is a symbol of strength, and is located in the Northeast of Lithuania near a 17th-century wooden church built by Latvian masters without the use of a single iron nail. 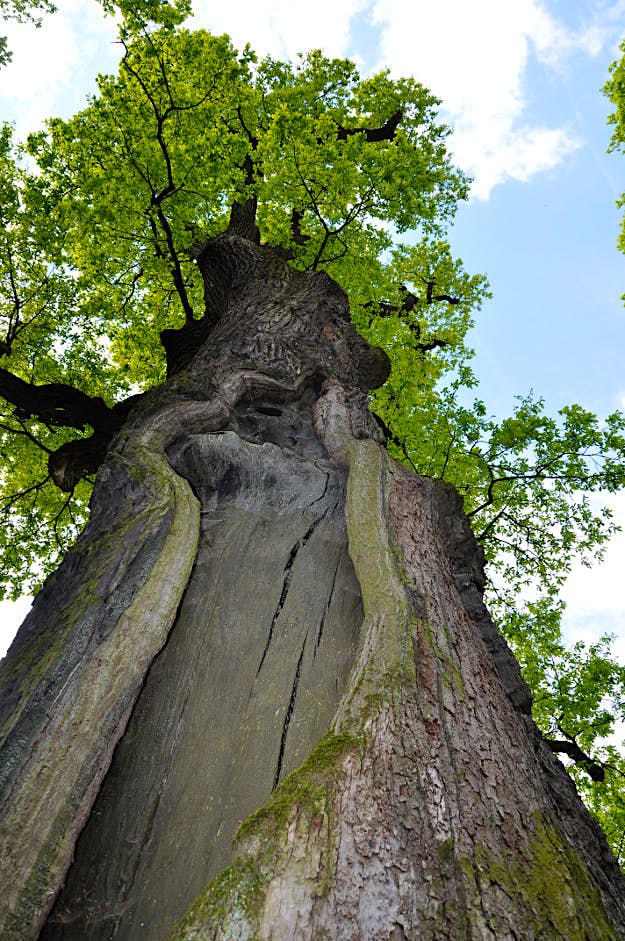 Also included is England’s famous Sycamore Gap Tree. The tree is highly photographed in Northumberland National Park. Here, as the sycamore tree grows in a dramatic dip with Hadrian’s Wall rising up either side. The tree was also featured in the 1991 film ‘Robin Hood: Prince of Thieves’, starring Kevin Costner, for which it is now known.

Last year’s top tree was the oak of Bátaszék in Hungary, located next to a chapel that was built at the time of the plague. The tree is part of a local tradition, where the trunk is sprinkled with wine to ensure that the next year has a good grape harvest. 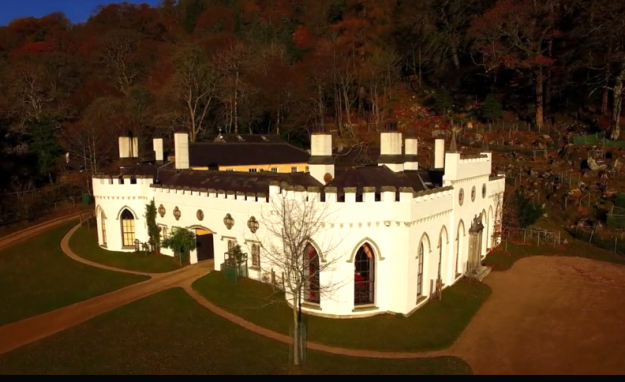 The Guinness family’s Irish ancestral home is on the market… 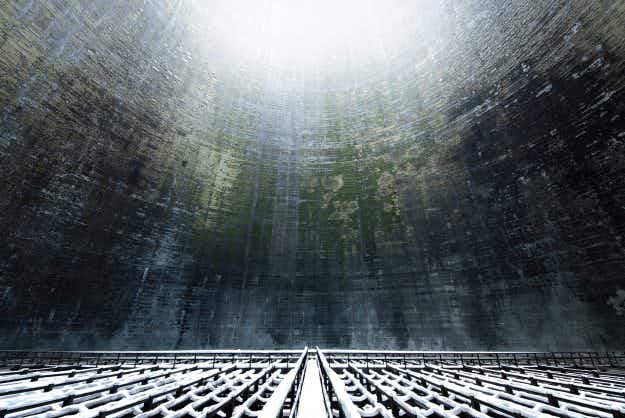 A photographer has shared striking pictures of Europe’s abandoned cooling…