A US woman has perfectly recreated a series of photographs first taken while she was on a study abroad trip to Europe, returning to the same exact spots 30 years later.

The original and recreation taken in Strasbourg, France. Image by Lisa Werner

Taken by Lisa Werner, a photographer from Santa Barbara in California, the images show her at a range of familiar haunts in France and Germany that she managed to revisit recently while travelling through Europe with family. Places such as Strasbourg, Heidelberg, Cologne and Mainz are featured in the series, and Lisa can be seen standing with crowds at bridges, sitting at cafés and restaurants, and munching on pastries in the street at different locations.

Taken in Germany, Lisa managed to get bystanders to recreate the poses of people from the original photo. Image by Lisa Werner

The new pictures of Lisa, now aged 57, are set beside the originals, which were taken between 1986 and 1987, when she was living and studying in Germany. “Unfortunately I only scanned 13 old photos before I left on my adventure. I easily found all 13 locations and spent about one to two minutes setting up and taking each iPhone photo. I felt like I was on a fun Easter egg hunt and was sad when I found my last location in Cologne,” Lisa said of the adventure.

The photos show an impressive attention to detail, with bystanders even being recruited in some cases to recreate the poses of random people from the originals. In a posting on her personal blog, Lisa notes the difference between the pictures then and now, such as trees that have grown considerably and some architecture that has changed.

Lisa enjoyed the challenge so much that she said that she plans to visit the exact same spots again in another 30 years when she is 87.

Lisa standing at a bridge in Strasbourg, France. Image by Lisa Werner

More of Lisa’s photography is available on her blog. 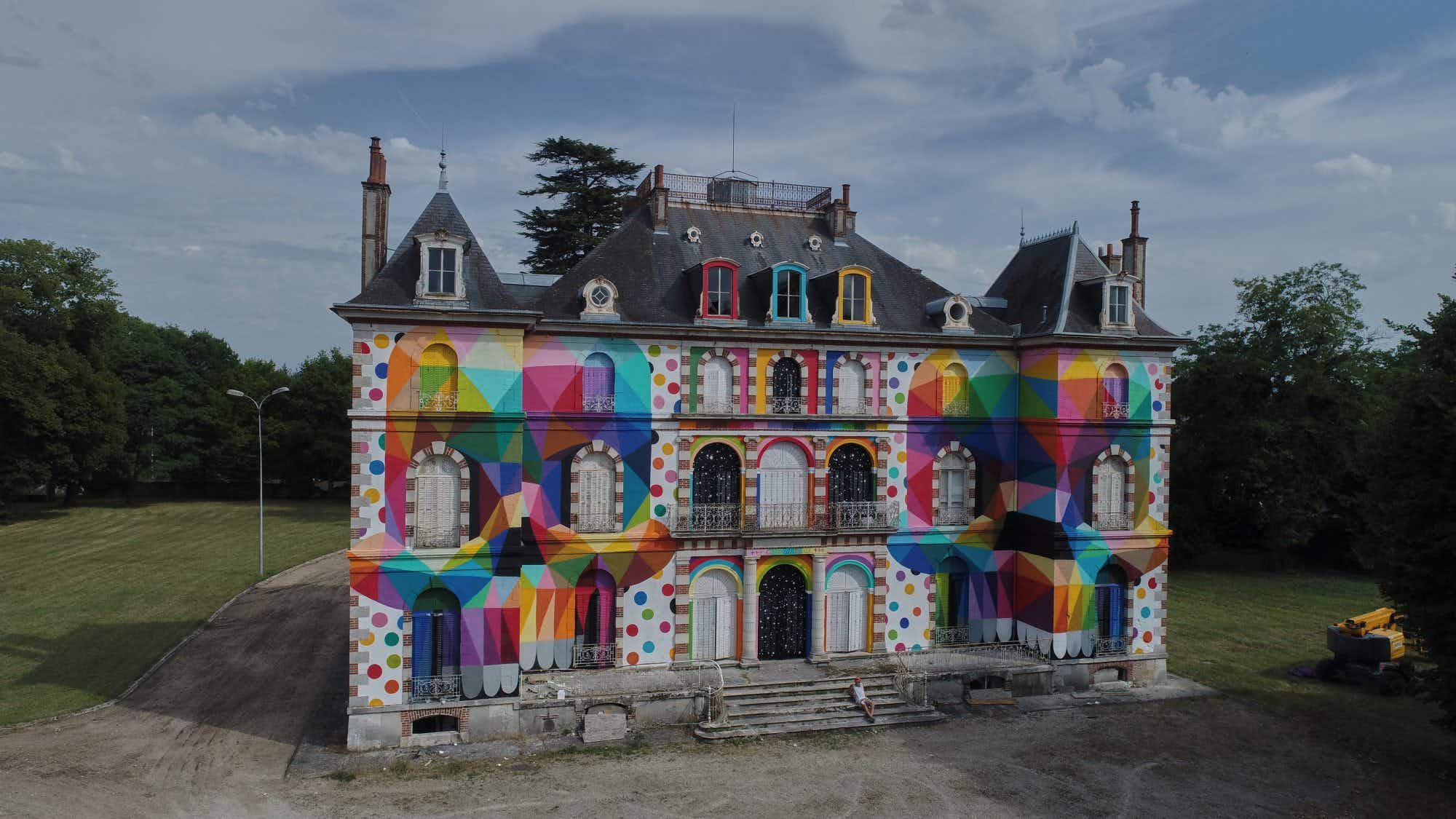 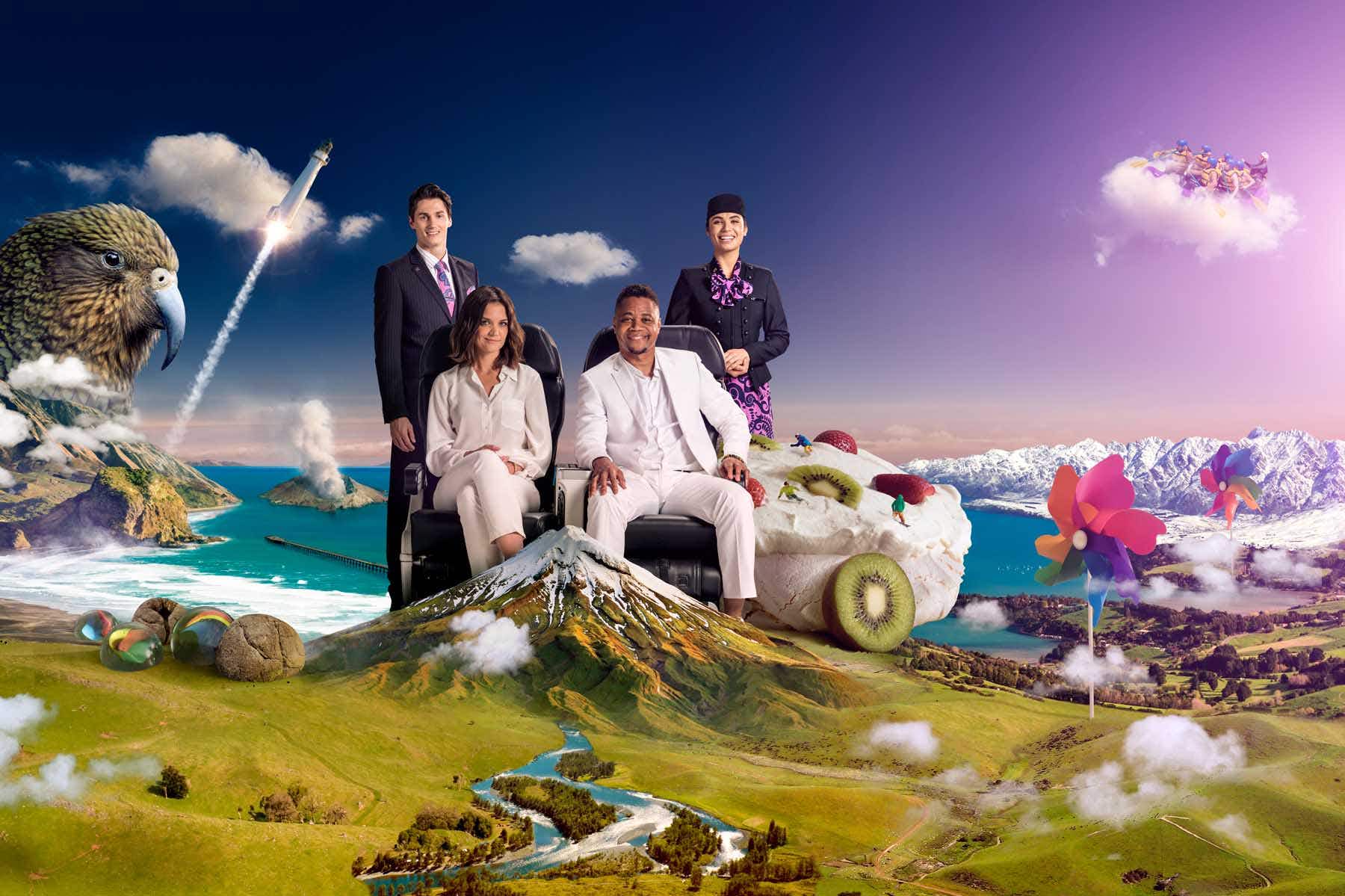