Festival organisers all around Europe are currently scrambling to get their line-ups released and their early bird tickets sold. If you’re considering a music festival this year, check out the latest news before getting your tickets.

1) Try out a festival winner

With the announcement of the European Festival Awards last week, there’s plenty of inspiration on where to buy your next event tickets for. Belgium’s Rock Werchter won the accolade for Best Major Festival while Switzerland’s Paléo was crowned Best Medium-Sized Festival.

For more discerning festival goers, Madrid’s Mad Cool Festival won the best new festival and is back this year with an impressive line-up. For a more intimate feel, Snowbombing in Austria is held in April and won the award for Best Small Festival.

2) Lollapalooza is coming to France

One of the most famous American music festivals is expanding to Paris. Lollapalooza was once the ultimate travelling playground for lovers of alternative music and culture but now has a permanent annual home in Chicago and has expanded to Chile, Brazil, Argentina and Germany. Now it’s arriving in Paris on 22 and 23 July and will feature headliners like the Red Hot Chilli Peppers, the Pixies, Lana Del Ray and The Weeknd.

3) There will be a 'new Glastonbury'

After this summer’s sold-out festival featuring Radiohead as a headliner, 2018 is set to be a fallow year for Glastonbury, as they leave the land to recuperate from the previous year’s festivities. Owner Michael Eavis has big plans for 2019 as he plans to move the festival to 'halfway to the Midlands' and rename it The Variety Bazaar. Festival purists need not panic however, Eavis promised the Glastonbury would return to its original location in 2020.

Festival-goers participate in a balloon party featuring 20,000 balloons during the first day of Sziget Festival 2015. Image by Didier Messens/Redferns

Following a sale in the stake of the management company, Budapest’s world-renowned Sziget Festival has announced plans to bring the festival to a global stage. Although the locations haven’t been released yet, new Sziget festivals could be in place around the world by 2018.

Scotland’s largest music festival is taking a break this year. The festival’s 2015 move to Strathallan brought a large number of complaints from both revellers and locals about traffic problems. 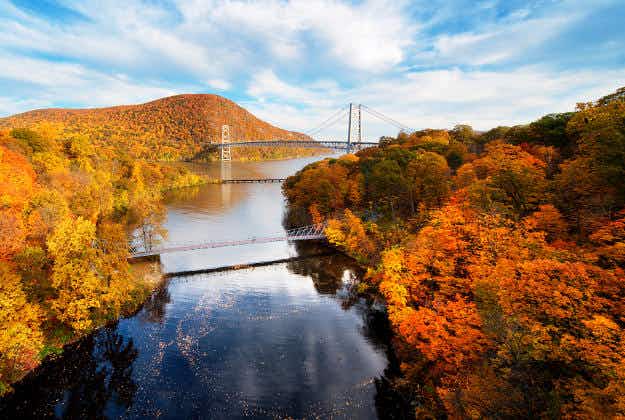 Soon you will be able to hike, bike, and run… 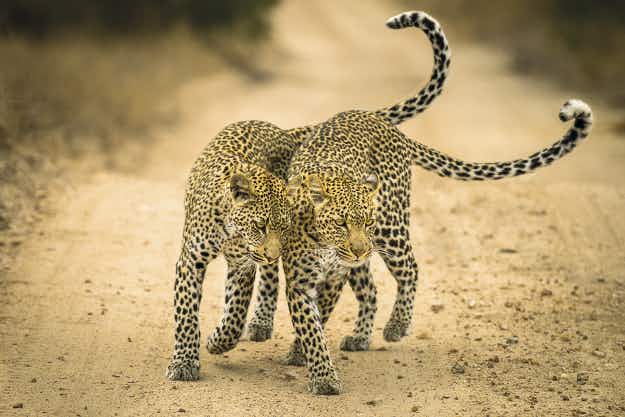 Check out the best of the natural world in the…