Europe plans Moon village as first base for space probes

European space chiefs have revealed plans to build a Moon town within the next fourteen years.

The executives at the European Space Agency believe their village, built by 3D-printers, would act as a base for galaxy exploration.

Astronauts could use the moon as a docking site before going further into space to explore planets such as Mars Image by Paul Hudson / CC BY 2.0

The blueprint, according to the Daily Star, foresees robots landing first to prepare the lunar surface for human habitation as they go about space exploration.

With the movie, The Martian, now popular in cinemas, it is apposite that the thinking behind the Space Agency development is that it could act as a site for further travel to the red planet.

NASA rep Kathy Laurini said the Moon would be a first port of call for deeper space travel. She added that the talk of a “Moon village” had got a lot of positive feedback across Europe. This was important as it meant Europe would in future play a stronger role in space exploration.

With humans undertaking their next generation probe into the solar system, the ESA has conducted studies on 3D printing technology to prevent entire structures.

The project chief for this work, Laurent Pambaguian, said the research was to see if they could set up such work in a lunar landscape. 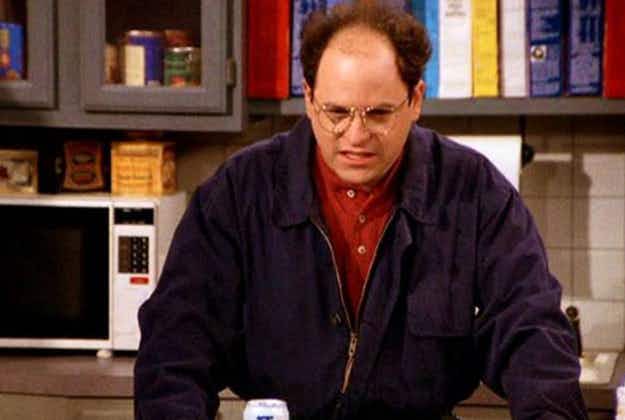 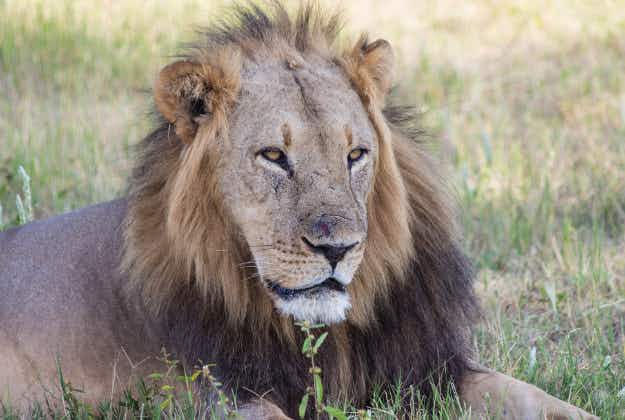