A new heatwave has hit Europe, here's what you need to know

It’s a hot, hot summer, especially for mainland Europe. The month of August has begun with a new heatwave sweeping the continent west to east, and temperatures are soaring.

Young men leap off rocks into the Meditteranean Sea at Nice, south-eastern France on August 2, 2018, as heatwave conditions prevail over Europe. Image by Valery Hache/AFP/Getty Images

The Agencia Estatal de Meteorología, the official weather agency of Spain, has issued a warning that 30 of the country’s 50 provinces will experience at least 42°C in the shade, meaning almost 108°F. Among these provinces are major tourist destinations Cordoba, Seville, Toledo and the country’s capital, Madrid.

But Spain is not the only one facing a heatwave that will last until the end of the week at least. London and Berlin are expected to get 31°C (88°F) in the next days, while Paris will reach 35°C (95°F). Southern France might skyrocket up to 43°C, while some parts of central Spain will peak at 49°C (120ºF), the highest temperatures ever registered in the continent. Everywhere around Europe, temperatures will be at least six to 12 degrees above normal, and temperatures below 25°C (77°F) will be nowhere to be found.

People cool themselves at the Trocadero Fountain in front of The Eiffel Tower in Paris on August 2 as the heatwave continues across Europe. Image by: Gerard Julien/AFP Getty/Images

So, if you’re planning on visiting mainland Europe, remember to take some precautions as you tour ancient ruins, lie down on breathtaking beaches and take in extravagant sights. Drink as much water as possible, wear light clothes that will nonetheless cover most of your skin to protect it from sunburns, and avoid strenuous activities. But most of all, stay in shade and don’t expose yourself to the sun in the warmest hours of the day, from around midday to four or five in the afternoon. 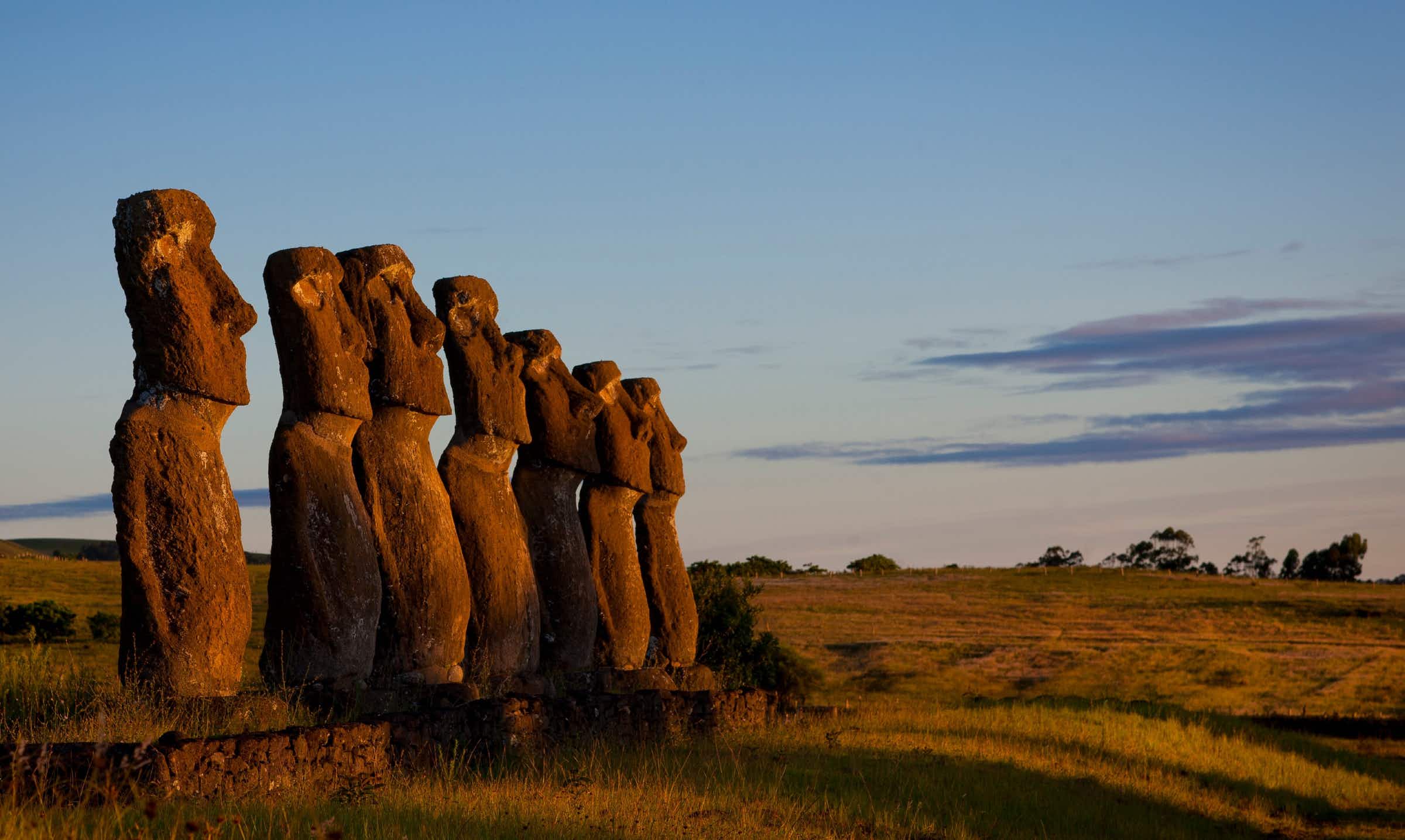 Easter Island is reducing the length of time you can… 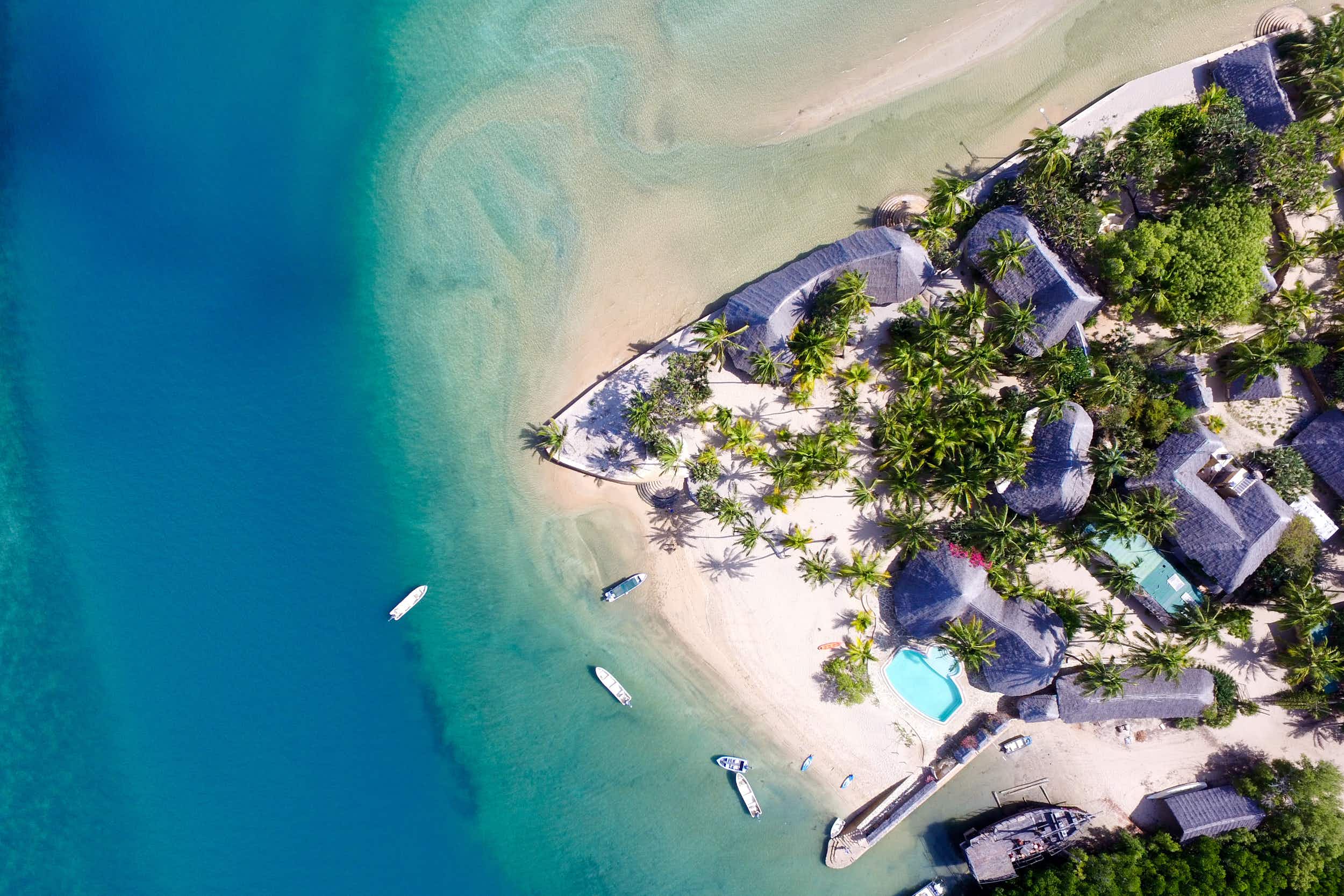 Experts reveal the best beaches in the world