Football fans are soon to have the opportunity to light up the Eiffel Tower in colours of their choosing during Euro 2016.

Image by Ruben Holthuijsen / CC BY 2.0

That’s no lie. For 10 minutes every day during the Euros, France’s most iconic monument will light up in the colour of a specific team.

However, they won’t be the colours of the winning teams, but of the teams that were most mentioned on social media that day.

For 10 minutes after the last match of the day ends, the Eiffel Tower will light up in the colours that the company Orange calculates is the most hashtagged nation on that particular day.

Fans,  therefore, are very much encouraged to actively use the hashtags for the duration of the tournament.

What’s more, the tournament will be offering a special fan trophy to the most creative and enthusiastic fan at the Euros. The fan will have his or her image projected on an enormous ball in the middle of the principle stadium.

The Euros will be taking place all over France starting as of tomorrow, 10 June. 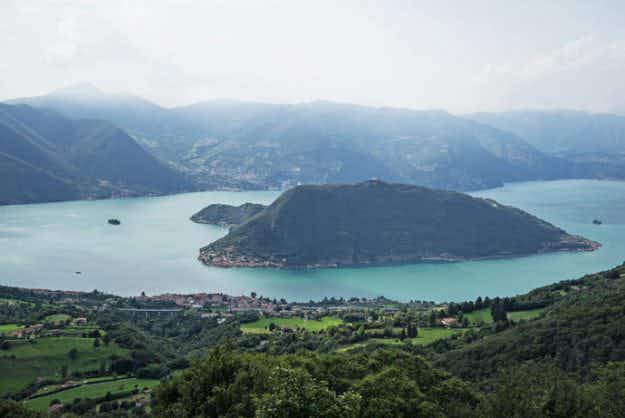 Huge art installation allows you to walk on water in… 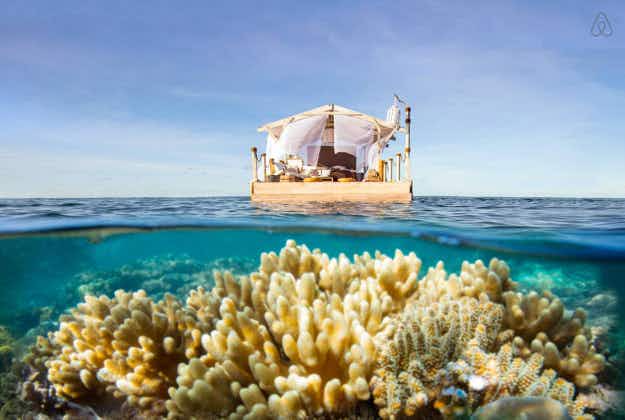 Lucky travellers will sleep above the Great Barrier Reef with…