Etihad Airways has been named the best airline in the world for 2016 by the US-based Air Transport World publication.

Etihad was named the top airline of 2016 by the US-based Air Transport World publication. Image by Mark Harkin / CC BY 2.0

The Abu Dhabi-based airline was given the top spot out of more than 100 world airlines.

The award is given to an airline for exceptional achievements in operations, financial performance, safety, customer service and more, according to a news release from ATW.

Etihad was given the honour for “fast but thoughtful growth”, its unique cabin products such as The Residence on-board apartment, which is a three-room suite that comes with its own butler, and more.

The award was announced in New York on 3 December at a reception to mark the beginning of an Etihad Airbus daily service from Abu Dhabi to New York.

Last year’s award went to Southwest Airlines, the 2014 award was given to Delta Air Lines, and in 2013 ANA was awarded.

While some feel Etihad is the best there is, it may have competition from a small national carrier.

Earlier this week, Air New Zealand was named the top airline of 2016 at the Airline Excellence Awards from airlineratings.com.

The Australia-based website released its ranking of airlines for the year and gave the top title to Air NZ for the third year in a row. It was also won Best Premium Economy Class and Best Economy Class.

However, Etihad was singled out and awarded Best First Class. 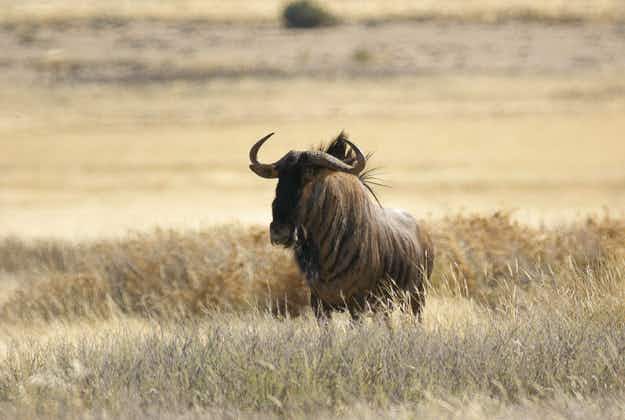 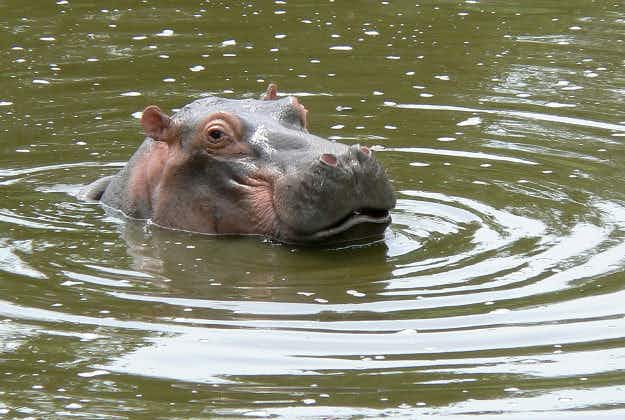