Bet you can't guess the essential elements of a good Christmas market according to the experts: Germans

Christmas markets have been a festive feature in Germany’s cities since the Middle Ages, so you'd expect the locals to know a thing or two about just what makes the jingle bells ring on a successful event, and a survey published this week by pollsters YouGov revealed that there was one element above all others that just had to be present.

Gluhwein is crucial for a good German Christmas market. Image by Sawatzki/ullstein bild via Getty Images

Two thirds of all respondents said that Glühwein (mulled wine) was a must, and the older generation were especially adamant about getting their fix of the warming winter beverage; 69% of respondents over the age of 55 said that Glühwein was an essential feature of a Christmas market. Coming in a close second were roasted almonds, with 58% of all respondents saying that a market just wouldn’t be festive without the nutty treats.

The poll gathered responses from 2057 Germans, and there were some notable differences between those living in the eastern versus the western parts of the country. While Mutzenmandeln (a kind of sugary pastry) were considered to be a key feature of Christmas markets in the east, with a quarter of those polled mentioning them, in the west it was roasted chestnuts that seemed to be the more popular snack (23%).

Although the earliest recorded Christmas markets tended to last only a few days, it's now traditional for the festivities to run throughout December, over the four weeks of Advent. Among the most famous markets in the country are Nuremberg’s Christkindlesmarkt, and Dresden's Striezelmarkt, which is the oldest in Germany.

No matter the city, though, they all feature stalls selling local handicrafts, Christmas decorations, and seasonal food and drink, including that essential element: Glühwein. 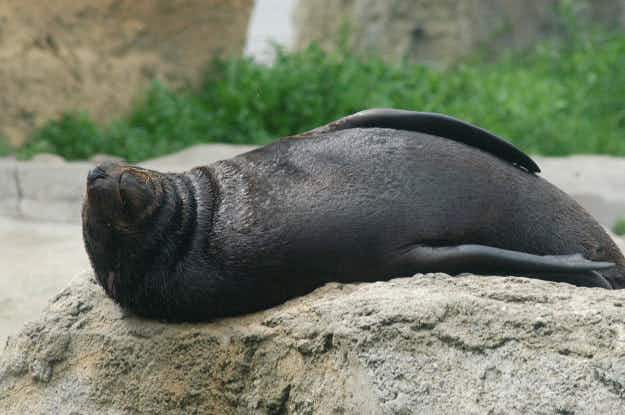 Seals have a new rest spot after Belgian town of… 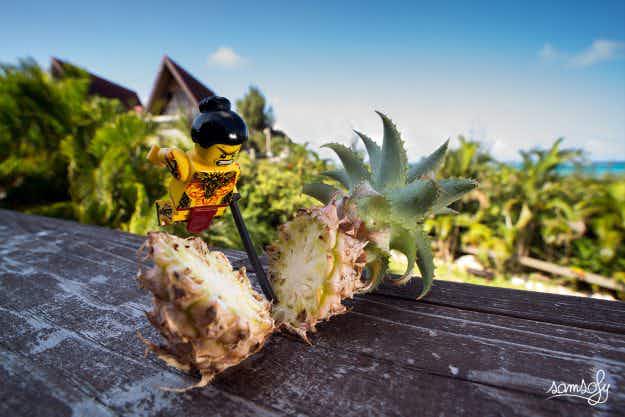 Photographer transforms the world into a vibrant land of Lego…