A city in Texas is about to get North America’s first ever dedicated stadium for computer game competitions. Gamers from around the world will be flocking to the Esports Stadium in Arlington, which has been designed by architecture firm Populous.

A rendering of a crowd at the centre. Image by Esports Stadium

The 100,000 square foot venue will open its doors later this year in a city that is already home to the famous AT&T Stadium (home of the NFL’s Dallas Cowboys). The US$10 million project will see part of the existing Arlington Convention Centre transformed into an arena specifically designed for gamers. Brian Mirakian of Populous architects said the stadium would become “the epicenter for esports in the heart of North America.”

A rendering of the exterior of the building. Image by Esports Stadium

He said: “Esports fans will encounter a live experience unlike any other, by way of space for up to 1,000 spectators, VIP amenities and year-round event potential.” Live computer gaming events have been growing in popularity in recent years with gamers flocking to see the best in the world play Call of Duty, FIFA, and World of Warcraft.

The new venue will have a huge event space for competitions with retail and hangout spaces. There’ll also be a VIP area, a broadcast studio and an area for team training. Populous were able to take advantage of space at the convention center that was previously underused, making the new arena “comparatively inexpensive and more efficient than [a] new construction.”

Last year, the global esports market was worth almost US$500 million and by 2020, it’s expected to be valued at treble that. Populous are one of the most famous stadium design firms in the world, with some of their arenas becoming tourist attractions in their own right. They designed many US baseball stadia including ballparks for the Baltimore Orioles, the Cleveland Indians, and the Colorado Rockies. Perhaps most famous of all though is the Olympic Stadium that was used for the London games of 2012 and is now home to soccer club West Ham United. 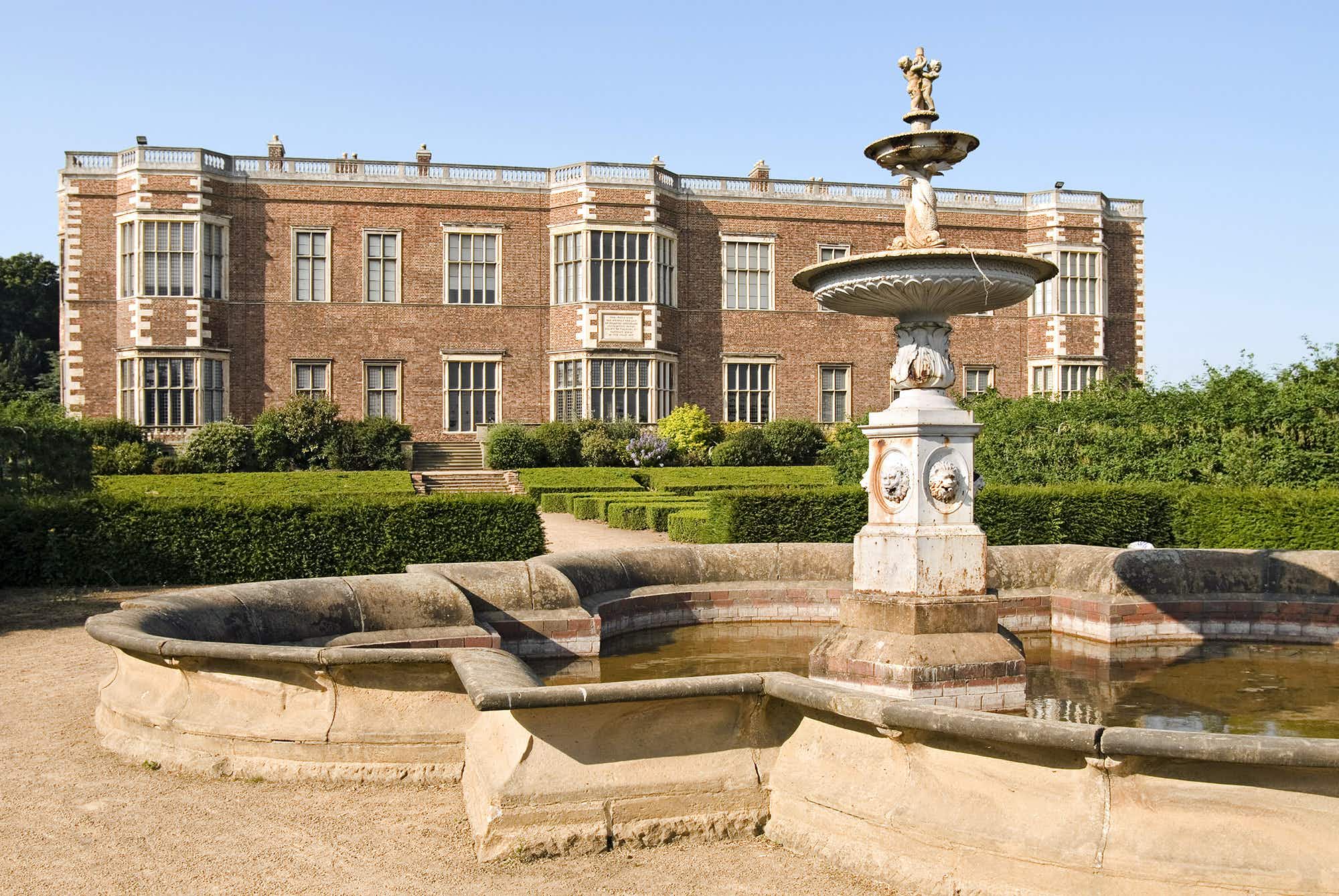 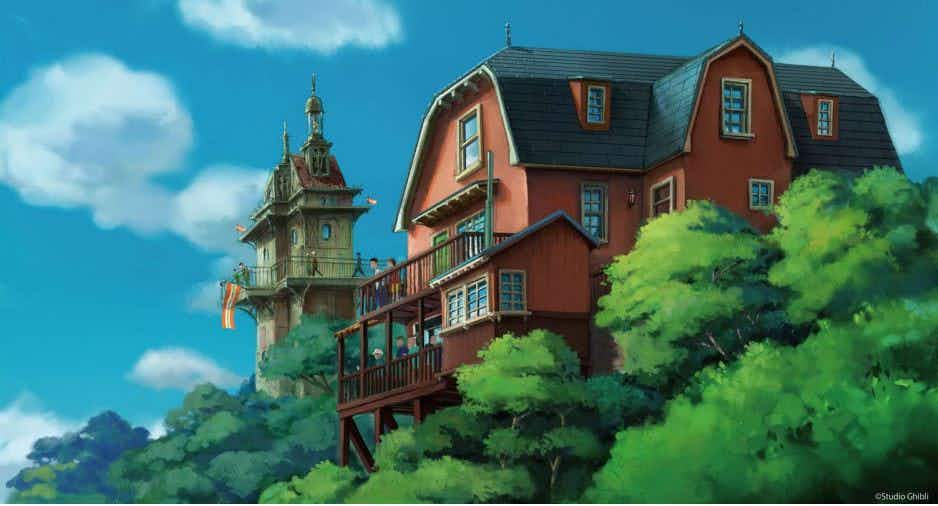 A Studio Ghibli theme park is coming to Japan