The rock star Eric Clapton has landed an Icelandic river’s biggest salmon of the year. The blues-rock guitarist caught the monster fish, which was 108cm long and weighed 28 pounds, in the Vatnsdalsá river in North Iceland. The 71-year-old ran a kilometre down the river with the fish before he was finally able to draw it ashore, reports icenews.com.

Eric Clapton on Iceland’s Vatnsdalsá River with his monster fish. Image by Vatnsdalsa.is

The salmon was set free after being measured and photographed, as the river has a catch and release policy. Clapton, a keen angler, visits the river every summer. Vatnsdalsá  is one of Iceland’s best-known salmon rivers, and is famed for the size of its fish. Only fly-fishing is allowed in its waters.

The river is situated in Iceland's far north.  Image by Jonathan Ferguson/Lonely Planet

Clapton sprung to fame in the 1960s as a member of the Yardbirds and Cream. He overcame struggles with drug and alcohol abuse to enjoy a hugely successful solo career, and is often rated as one of the greatest guitarists of all time. His hits include ‘Layla’, ‘Wonderful Tonight’ and ‘Tears in Heaven’.

The river sits in Iceland’s far north, in a region famous for its outlaw sagas and birdlife. Polar bears, which are not native to Iceland, occasionally drift onto its shores on sea ice from Greenland.

The harbour area in Akureyri,  the country's second biggest city. Image by Shutterstock

While most tourism to Iceland is centred on the southwest of the country, North Iceland has an increasing appeal among adventurous visitors. Highlights include Akureyri, the country’s second-biggest city, the otherworldly landscapes of Mývatn (a filming location for Game of Thrones) and Húsavík, a popular base for whale trips. 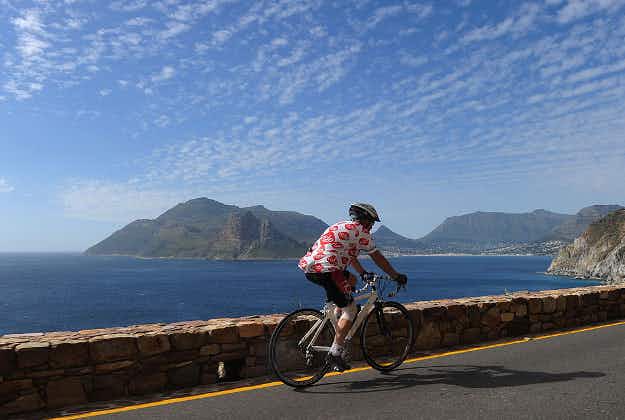 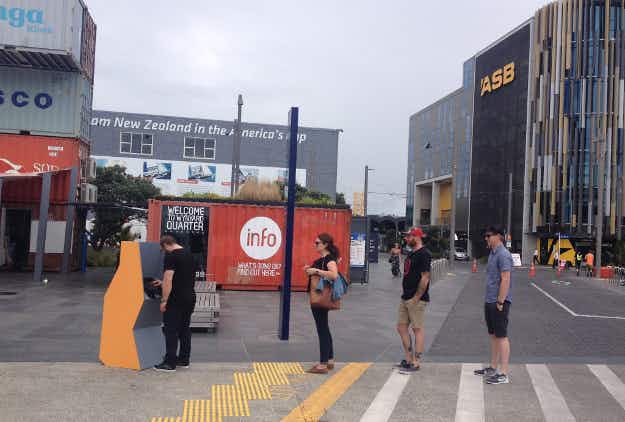 A town in New Zealand has a new ‘mood ATM’…