No lines? No problem. Stage fright and forgetting your part is one thing, but how about performing a whole show using only prompts and engagement from fellow cast members and the audience?

Such is the premise of the ‘Entirely From Memory’ series by New York's Ten Bones Theatre Company, which brings together a group of talented and quick-witted actors willing to take on classic storylines on a whim. In typical fashion, the first time these ten or so actors all met was at their inaugural stage performance. “I approached everyone individually and tried to explain to them what the hell an Entirely From Memory show would be,” creator and director Pete McElligott told Lonely Planet News. “We rehearsed for a month doing improv games to try to build a group dynamic, but we didn't have everyone in the room at the same time until our first performance.”

The Ten Bones Theatre Company's performance of The Wizard of Oz. Image by Pete McElligott

McElligott, also an actor and teacher, was eager to create theatrical experiences that hadn't been done before, hoping to engage the audience in a new way. The idea for Entirely From Memory came about backstage at a college show with his friend when they began randomly spouting lines from A Christmas Carol.

McElligott knew that audience participation would be key to keep performances interesting. “I established three rules: performers would also have to incorporate lines written by the audience, random sound effects played by the tech booth, and new, original scenes created whenever a chosen audience member honked a horn.” Leaving themselves open to interruptions and prompts from the audience has resulted in some pretty hilarious scenarios for the group, such as causing Dracula to lip sync or have James Bond fight a henchman named “fat Jesus on a bicycle”.

Upcoming shows from the group include renditions of Jaws, Ghostbusters, Star Wars, Back to the Future and their traditional annual performance of A Christmas Carol. As for how the actors prepare for these hugely popular shows? It’s all about their backstage ritual. “Whisky shot, then a beer, then it’s in God’s hands,” McElligott laughs. 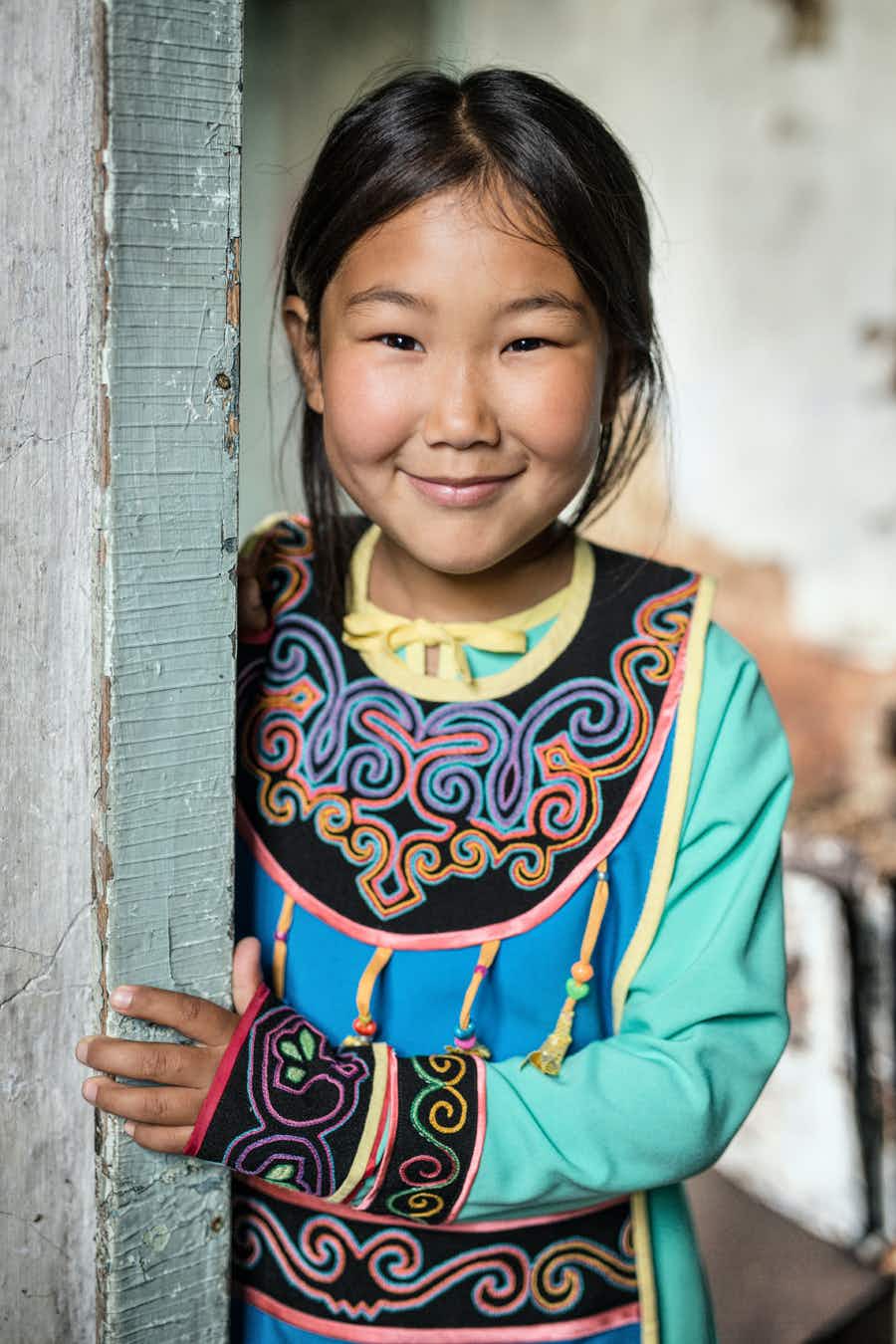 Disappearing cultures from around the world captured in photo essay…