An entire Gallo-Roman villa has been unearthed on a planned housing development site in Brittany in northern France. The remains of the large and impressive building were discovered by a team of archaeologists from the Institut national de recherches archéologiques préventives (Inrap).

The villa is situated on the river Rance’s banks at Langrolay-sur-Rance, which is 14 kilometres from Dinan. France’s English language newspaper, The Connexion, says that featured within the structure are the largest private thermal baths that have ever been recorded within the region.

The Gallo-Roman villa is laid out in a U-shape that stands around a courtyard in its centre. The grand structure has both colonnaded galleries and outbuildings that have been dated as far back as the fourth century AD and even the baths are an impressively sized.

Inrap archaeologists believe that the villa was most probably owned by a wealthy and noble family who belonged to the Coriosolites tribe. It is the second significant Roman finding abroad this year. In April, a man in England came across the remains of another Roman villa dating back over 2000 years. Luke Irwin had been laying electrical cables across his garden when he unearthed the untouched high-quality mosaic at his Wiltshire farmhouse.

Following an eight-day dig by the Wiltshire Archaeology Service, they were able to reveal the home of a wealthy family living in luxury in what could be one of the largest such villas in the country. Experts believe that the villa had been constructed between 175 AD and 220AD and was repeatedly re-modelled up until the end of the fourth century. Other finds on the site included oysters, which were artificially cultivated and then carried live from the coast in barrels of salt water. 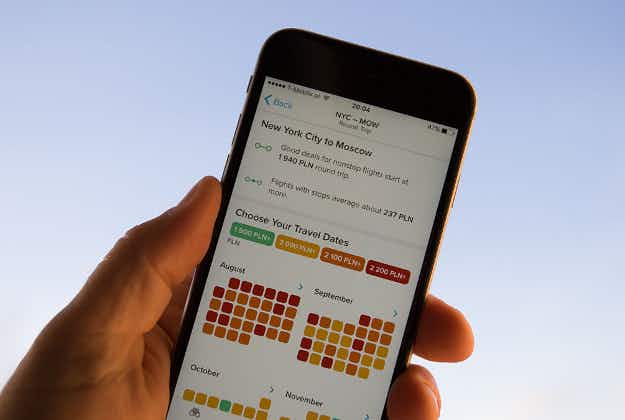 Survey reveals that travellers can't do without their smartphones 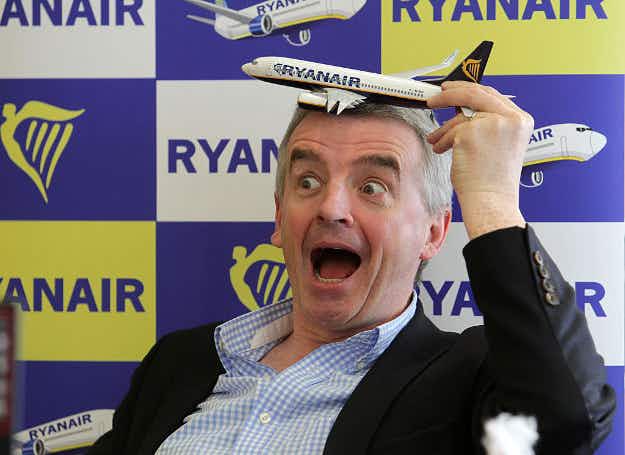 Would you apply for the 'worst job in Ireland' and…