An English ferry worker has been delighting passengers by telling them what lane to drive in through dance. Jim O’Reilly, a 54-year-old Londoner, has been doing his unusual performance for the past two years as he guides cars and trucks safely onto their boat.

The marshal has become something of a cult figure in the port of Southampton as he directs vehicles on and off the Isle of Wight ferry. He calls the waiting area his ‘dance floor’ and has perfected a whole series of Motown inspired moves that entertain, as well as getting people into the right lanes. He told Lonely Planet: “I wanted to build more of a rapport with customers.”

On what was the best reaction he ever got to his dancing, he said it was from the famous British TV comedian Harry Enfield. As Mr Enfield was boarding the ferry, he surprised Jim with his celebrated catch-line: “You don’t want to do it like that.”

Mr O’Reilly has been working with Red Funnel Ferries for the past fourteen years and directing traffic since 2014. He has also just won a prestigious National Tourism Superstar award, which will be presented at an official ceremony in April. “I can’t believe I’ve actually won,” he said. “It’s such an amazing feeling! I’m so grateful for all the support and would like to thank every single person who was kind enough to vote for me. Hopefully, I will be able to thank many people in person when they travel this Easter.”

Red Funnel Ferries brings both locals and travellers on the short one hour hop from the port in Southampton to the Isle of Wight. The island sits off the south coast of England and despite its relatively small size has long been a popular spot for domestic and international holidaymakers. It is particularly famous for its beaches, seafront promenades, and Dinosaur Isle Museum. The island – IoW for short – was also a popular retreat for writers and famous historical figures including Queen Victoria, and poets Tennyson and Swinburne.

This restaurant in Paris only serves British food and Parisians… 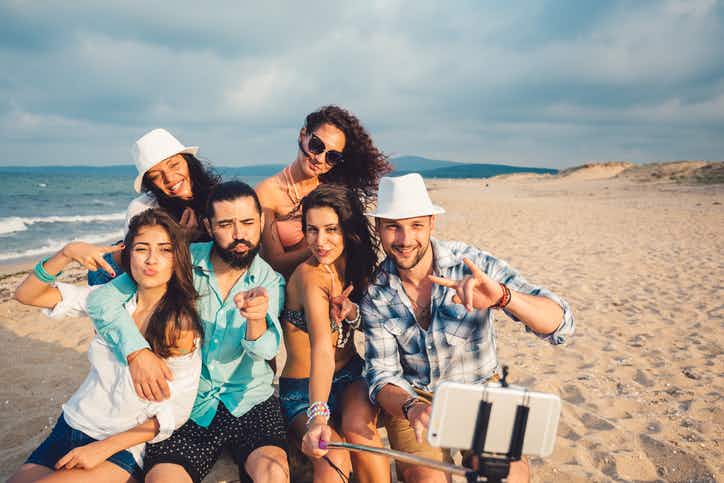 How living abroad helps define your sense of self