One woman is on a unique mission to help clean beaches along England’s South Coast, launching a project that will see her spending three months travelling on a stand up paddleboard along with her close canine companion.

Emma and Albie will clean coastal routes and beaches while travelling on a standup paddleboard. Image by Emma O'Toole

Due to begin next July, the clean-up will launch at Lepe Beach in Hampshire and will see paddleboarder Emma O’Toole moving westerly, targeting a number of beaches and locations along the coast before reaching Land’s End in west Cornwall on 1 September. Keeping her company on the expedition will be Albie, a Patterdale terrier who seemingly loves the freedom of being out on the open ocean. As well as trawling beaches and coastal routes, the project will see Emma using the paddleboard to access rubbish and waste that is floating in the sea. To facilitate the clean-up process, she will keep a 10-litre dry bag with her and fill it up as she goes along. Both Emma and Albie will be sporting lifejackets to ensure their safety, and she will be documenting the adventure on her blog, Making The Simple Life, Simple.

The project will launch from Lepe Beach near Norhampton next July. Image by Charles D P Miller / CC BY 2.0

“In our time paddleboarding, me and Albie see everything: people enjoying being at one with nature on the shore, canoeists, kayakers, other paddleboarders, yachts, and most humbling of all, we see marine life in its beauty. We marvel at aquatic creatures; their simplicity and enjoyment of what they have. However, we also see their struggles; the fight for their habitat and the consequences of plastic waste and human disregard,” Emma told Lonely Planet Travel News. A campaign has been launched on Kickstarter this week, with Emma seeking £50,000 to help fund the project. Backers will be able to recommend beaches to clean along the South Coast, as well as taking the opportunity to join in themselves. Working as a teacher during the day, Emma will live out of her van throughout the three month period in summer.

“The reaction has been good so far. Lots of people seem very interested by the idea and think it is a little bit quirky - they cannot think of many better ways to spend £1. Pet owners particularly seem keen, they love the idea of Albie being involved, but also dream of a day where they no longer have to worry what their dog is sniffing on the beach, or the risk plastic in the sea poses to their furry friends when swimming,” Emma said.

More information on Emma’s project is available at the Kickstarter campaign page. 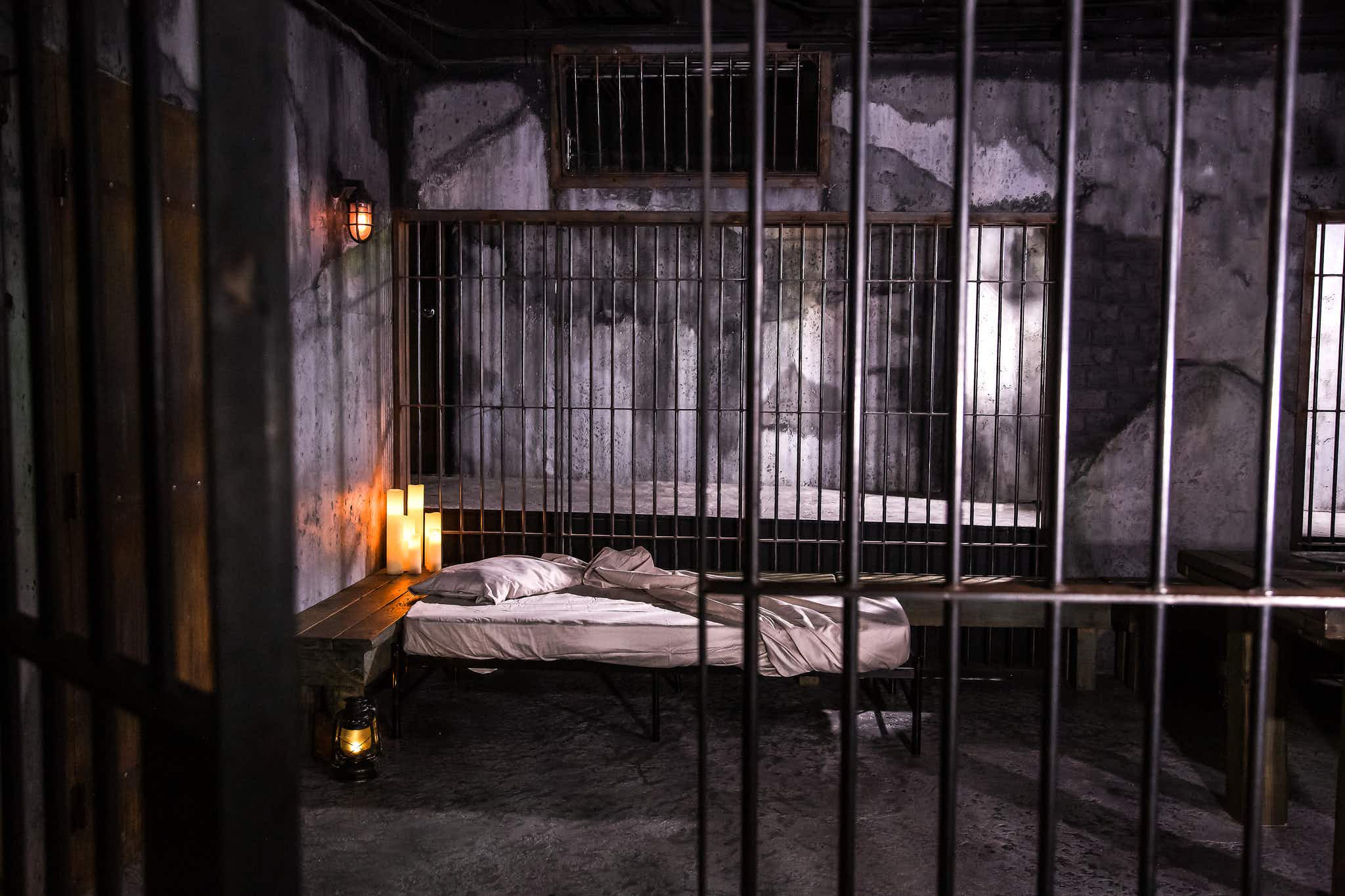 Would you stay a spooky night at The San Francisco… 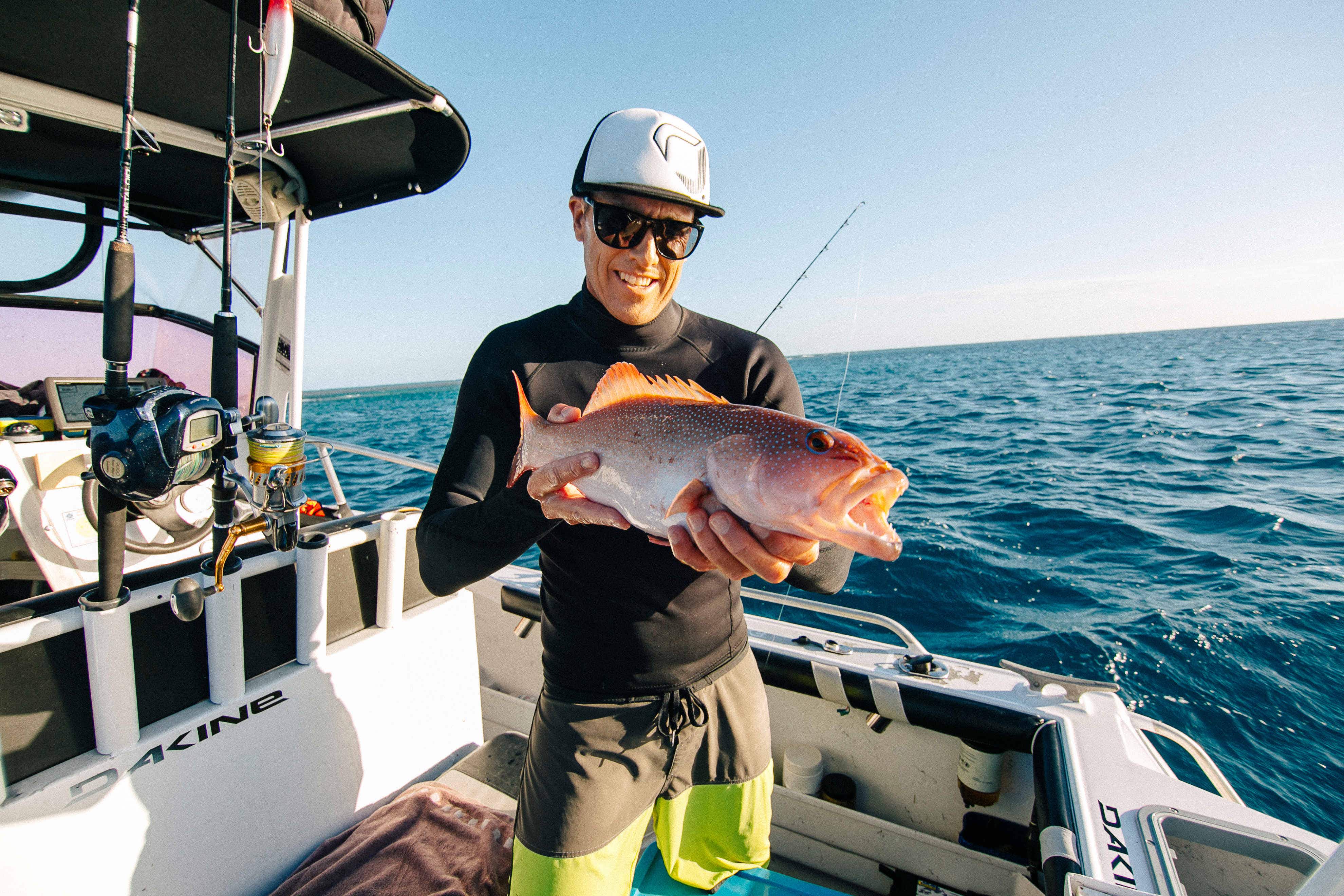