Off to a fishy start! A giant 200 kilo tuna has been auctioned off in Japan's famous Tsukiji fish market as part a New Year's tradition.

This giant tuna has been auctioned for $118,000 as part of Japanese New Year's tradition Image by Tsukiji cooking on Instagram

The tuna was bought for the exorbitant and record breaking 154.4 million yen, the equivalent of $118,000, by renowned restaurateur and frequent bidder Kiyoshi Kimura. The bidding war was so intense that it drove Mr Kimura's bid up to the steep price, sparking controversy over the over-pricing of fish, with many commentators noting that the 2014 top bid price was significantly lower. Last year an 80.4-kg tuna was snatched by the winning bid of a mere 4.51 million yen, or $37,480. The Japanese eat 80% of the bluefin tuna bought worldwide.

The first auction of the year is part of a series of Japanese rituals of 'firsts' to ring in the new year. Dangerous sticky mochi balls are among them, as is the first dream, and the first meal of the year.

The auction happened at the Tsukiji market, Tokyo's oldest and finest, which dates back 80 years. The market has been due to be moved temporarily to allow the building of a brand new market which would have the ability to accommodate greater crowds, seating areas, and a larger outside market section looking out to Tokyo Bay.

Problems have riddled the development and move however, as toxins were found at the new site which delayed the move further and made many question whether the hygiene and capacity problems present in the current market, weren't preferable to the presence of arsenic and lead in the new site on the grounds of the former Tokyo Gas company.

Tsukiji's move is set to go ahead in spite of the setbacks, leaving behind it its postwar charm and architecture. 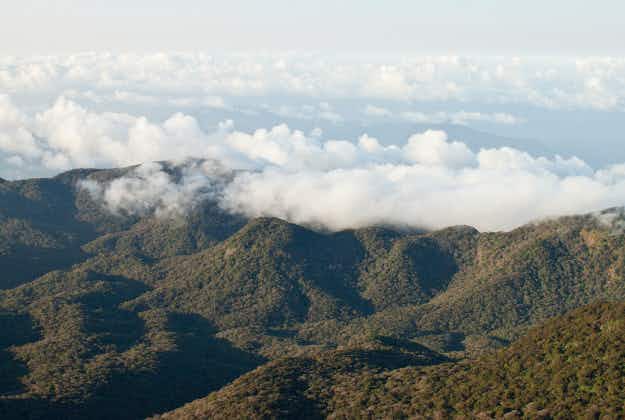 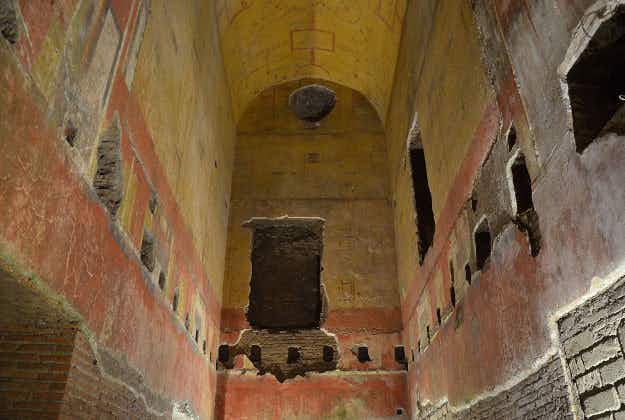