The model - who is somewhat of a legend on Twitter for her wit and general hilarity - apparently became concerned she’d be forced to leave a delicious casserole behind when she flew from Los Angeles. Teigen tweeted American Airlines for assistance before making the dish, calling the meal her “emotional support casserole” and asking could she bring that with her instead of a carry-on bag.

The airline responded promptly and said they were happy to accept a casserole dish once the TSA - who are responsible for the security of airport screenings - were happy to give it the all-clear. It turns out, scalloped potatoes in a casserole dish are an acceptable item to have as carry-on, making all those future post-holiday air trips a little easier.

Teigen did her part to satisfy the public’s interest in her emotional support casserole and tweeted pictures of it being made and the finished product which does look delicious enough to be worth the hassle.

She dutifully scanned the casserole at the airport and even tweeted a very happy picture of herself and her casserole at the other side, all in one piece. Who said fairytales don’t come true? 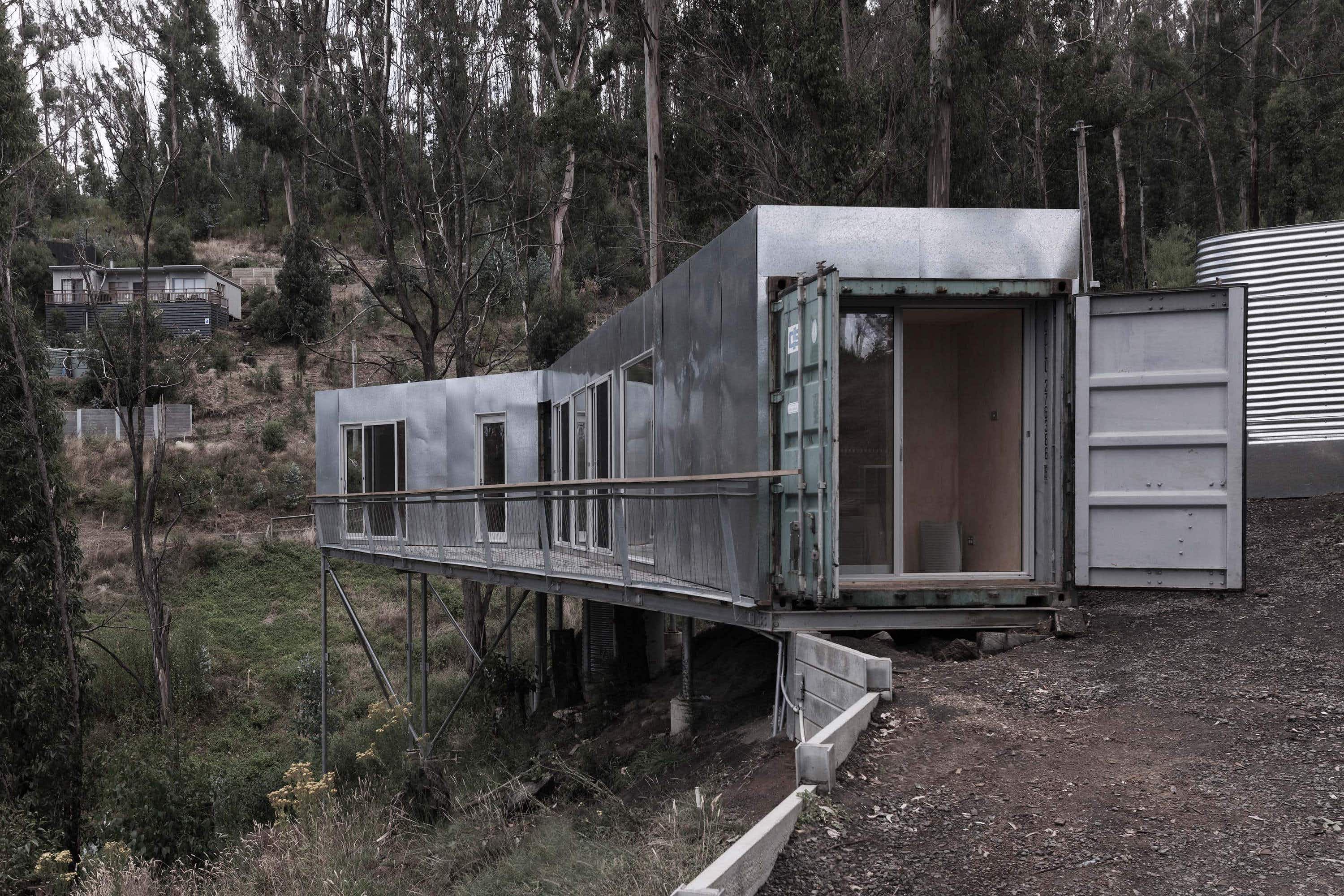 Stay in a shipping container holiday home built into a… 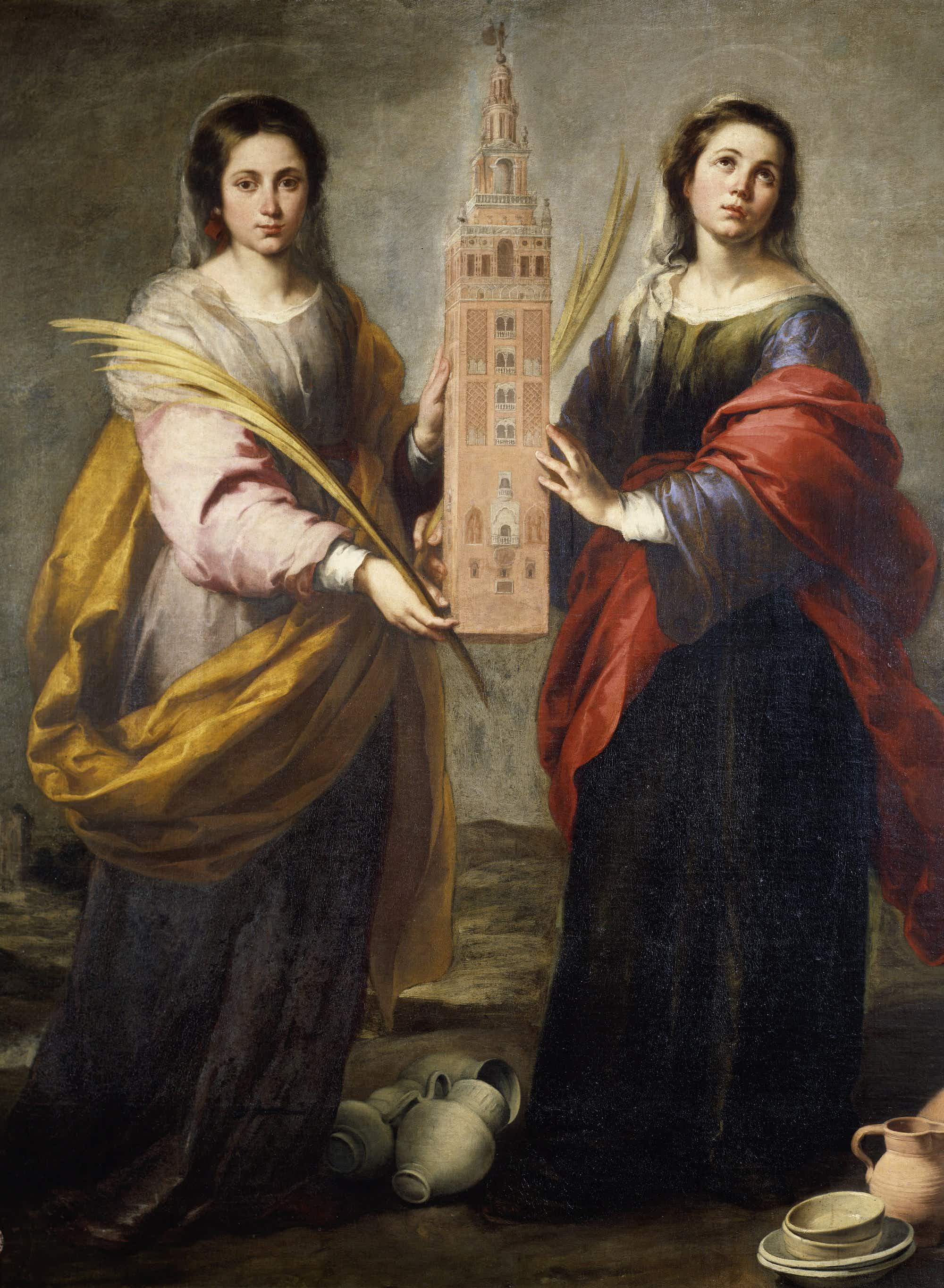