A passionate  wedding haka has gone viral after the bride was moved to tears and joined the dance.

Benjamin and Aaliyah Anderson getting married Image by Screengrab from Youtube

At the wedding of Aaliyah and Benjamin Armstrong in Auckland, New Zealand, the best man and the groom's family spontaneously delivered the traditional Maori dance to honour the bride.

It had been speculated that the dance was to intimidate the groom, but it is in fact a sign of respect.

As the guests performed the heartfelt dance, the bride is seen to become increasingly emotional. "I was blown away, " she later told the BBC.

The footage captures how she unexpectedly took to performing the haka in response to the guests. "I wasn't planning on jumping in until one bridesmaid did. I felt the need to show love and respect back," Aaliyah said. Women do not normally perform the haka, but they are traditionally allowed to do so during weddings.

The haka was organised by the groom's older brother and his best man. Ben the groom, who is a fair-skinned but Maori,  received some negative comments on social media after the video went viral.

The emotional video ends with the newlyweds embracing their guests and each other. 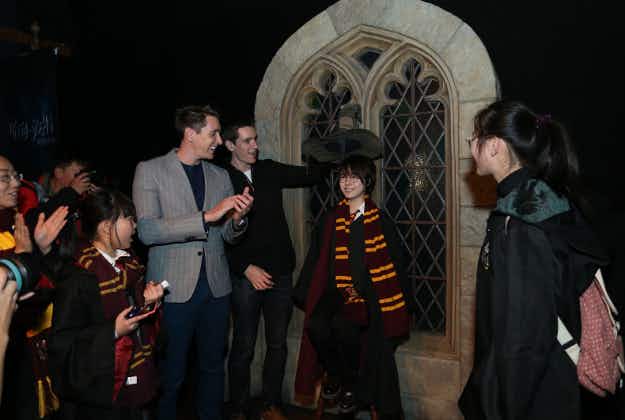 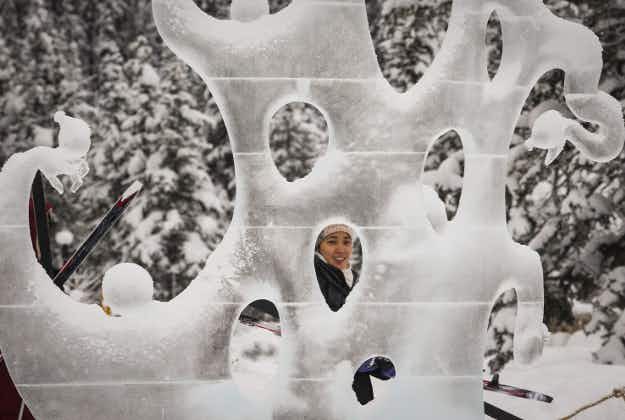 Five festivals from around the world this weekend