With only her trusted motorcycle and some of the earliest Lonely Planet guides to keep her company, this woman set off on what turned out to be an historic road trip. In 1982, Elspeth Beard started her journey on what would become the first circumnavigation of the globe by a British woman on a motorbike.

Now, Ms Beard, an award-winning architect, has written a book recounting her incredible experiences – crashes, a bout of hepatitis, forged permits and everything else imaginable in between. She told Lonely Planet: “I graduated with a very poor degree and started to question whether I should continue with architecture as a career. These doubts were combined with a broken heart and I decided I wanted to travel and see the world, so with an overwhelming need to escape, I set about preparing myself and my bike with a vague plan to ride around the world.”

Probably the biggest issue on the trip was the sheer lack of information available about where Elspeth would travel. She actually used some of the earliest Lonely Planet guides: “I used the first edition of ‘South East Asia on a Shoestring’, ‘West Asia on a Shoestring’ and also ‘India’ which I think came out while I was on route. They were the only guide books you could get at the time and I still have them.” Nowadays of course, travellers often have more information than they can handle … usually no more than a touch of their phone away.

“This has transformed the way people travel,” she said, “because it takes away the fear of the unknown and provides a degree of ‘comfort’ which I think encourages many more people to take to the road. Although this is a good thing I can’t help feeling that something has been lost. Knowing what’s around the next corner and being able to plan everything to the last detail takes away the unknown and uncertainty. The journey for me was not about sitting on my bike for four or five hours a day, it was about the experiences, the people you encounter, the breakdowns, the accidents, getting lost and the bizarre situations you find yourself in when the unexpected happens.”

Elspeth even managed to fall in love on the road. “Having travelled on my own for over a year and a half, meeting Robert [a Dutch biker] completely changed everything,” she said. “I had not seen a fellow long distance motorcycle traveller in over eighteen months on the road so it was a rare sight in those days.” The trip was not of course without its mishaps. She said: “probably my greatest concerns were having an accident or getting ill and travelling alone made coping with these a far greater challenge. My first major accident was on a dirt road in the Australian outback, my front wheel disappeared into a pot hole and I cartwheeled my bike several times. Fortunately I had just met up with another bike and my travelling companions got me to hospital and saved my life.

“I was also fortunate in Thailand when I was taken in and looked after by a Thai family after I hit a dog and ended up in a ditch. I only found out after I had been staying with them for five days that I had been eating the dog I had killed! I was constantly ill and caught dysentery in India but the worst illness was getting hepatitis in the middle of Iran, this was extremely tough, having only a seven-day transit visa to cross the country, resting and recuperating was not an option so I had to keep going and ride hundreds of miles. Border crossings often proved a challenge but importing a motorcycle made things far more complicated. Not having the required import documents for my bike when I entered Iran meant I had to add ‘Iran’ onto the list of valid countries on my carnet. With confidence and a bit of bluff it’s amazing what you can get away with and a smile goes a long way!”

To read more about her legendary travels, her book is available through Amazon and in bookshops. 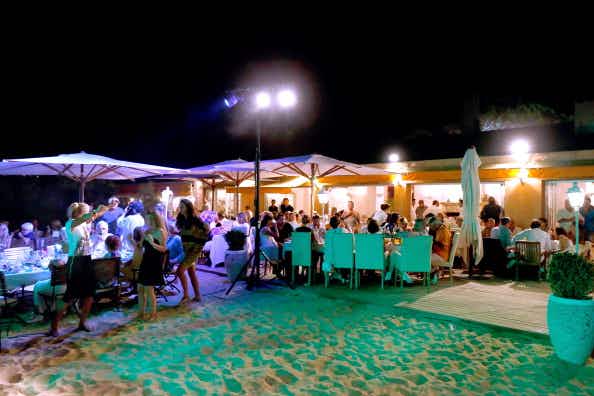 St Tropez's bohemian beach bars and celeb haunts are under… 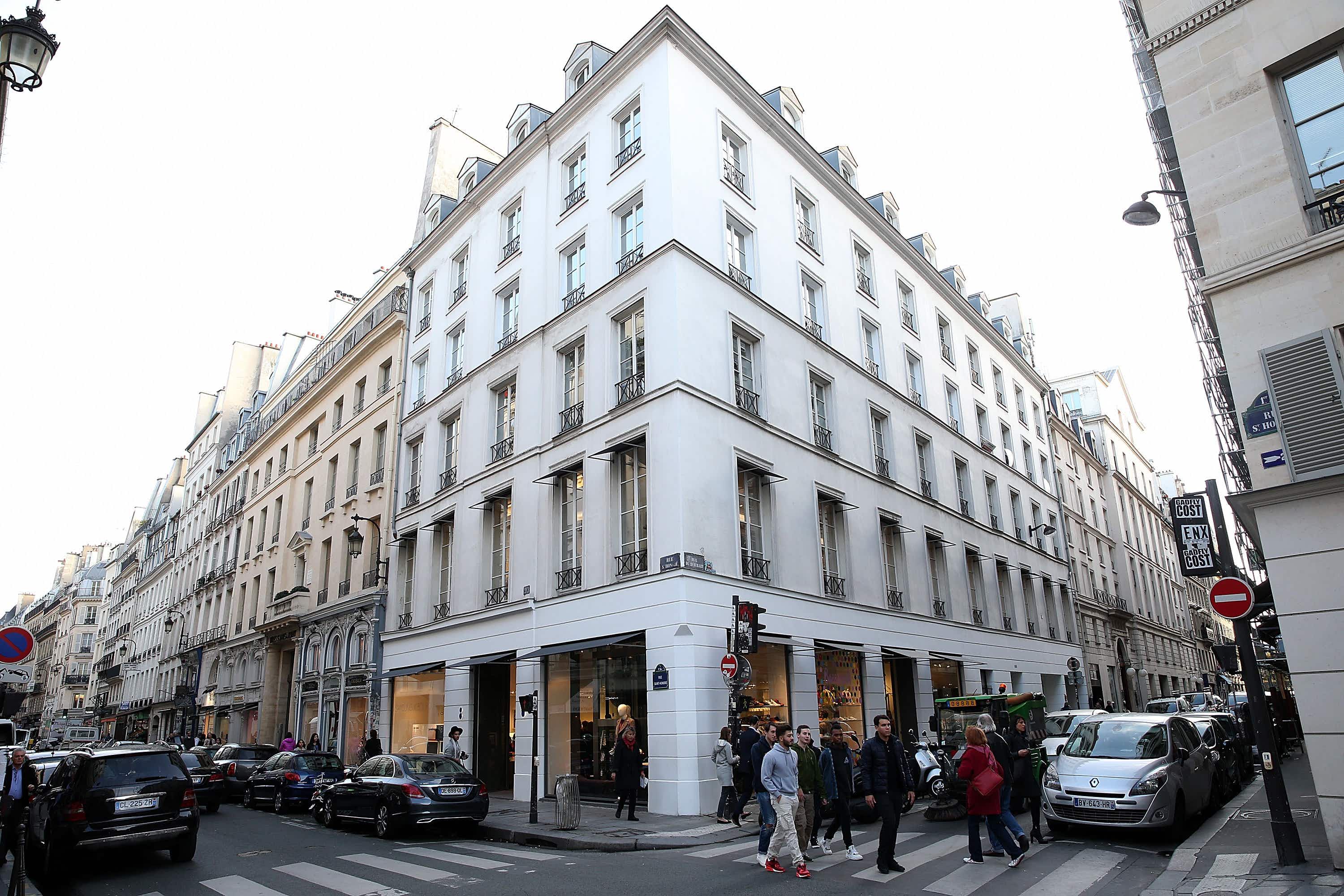 Visit this cult fashion hot spot in Paris before it…