Earlier this year Ellen DeGeneres was famously surprised on her talk show by actress Portia de Rossi, her wife of 14 years. In honour of Ellen’s 60th birthday, Portia gifted the popular American TV host three unforgettable gifts: the creation of a gorilla conservation centre in Rwanda, the launch of The Ellen Degeneres Wildlife Fund and a safari to East Africa.

Ever since reading a story about Dian Fossey’s work with mountain gorillas in the Virunga Volcanoes of Rwanda as a young girl, Ellen has considered the primatologist and conservationist as her idol. And being a long-time animal rights activist, and having voiced her desire to do more to help endangered wildlife, Ellen was unsurprisingly overcome with emotion upon receiving what was ‘the best gift that anyone could have given’.

This week the pair wrapped up the safari portion of Portia’s gift, with stops in Kenya, Tanzania and, of course, Rwanda. The journey started in Nairobi with a stay at Giraffe Manor, where the namesake animals often poke their heads through the upstairs windows of the dining room (Ellen posted a picture of just such an occurrence from her Instagram account; @theellenshow). Ellen and Portia also visited orphaned elephants at the David Sheldrick Wildlife Trust in Kenya’s capital.

Silhouette of a giraffe in front of the Giraffe Manor in Nairobi, Kenya. Photo by EyesWideOpen/Getty Images

From there the couple headed west into Rwanda to meet with the country’s president Paul Kagame to discuss plans for the Ellen DeGeneres Campus of the Dian Fossey Gorilla Fund. The centre is to be based at Musanze – in the shadow of the Virunga Volcanoes – and will aim to continue the scientific work of the legendary primatologist, as well as to facilitate tourism and conservation. Ellen and Portia then joined trackers to make a three-hour hike up one of the mountains in Volcanoes National Park to spend an hour with the animals Dian Fossey made famous with her book Gorillas in the Mist. Ellen’s Instagram account was again used to publish some incredibly smiley pictures of herself with a silverback.

The birthday trip concluded in Tanzania with a traditional safari in the wilds of the Serengeti. Besides viewing wildlife and the park’s sprawling landscapes, Ellen and Portia also spent time with a member of the local Maasai tribe.

In her usual witty way, Ellen noted: ‘This trip has been pretty great sofari’.

More information about The Ellen DeGeneres Wildlife Fund and the future conservation centre in Rwanda can be found at www.ellendegenereswildlifefund.org 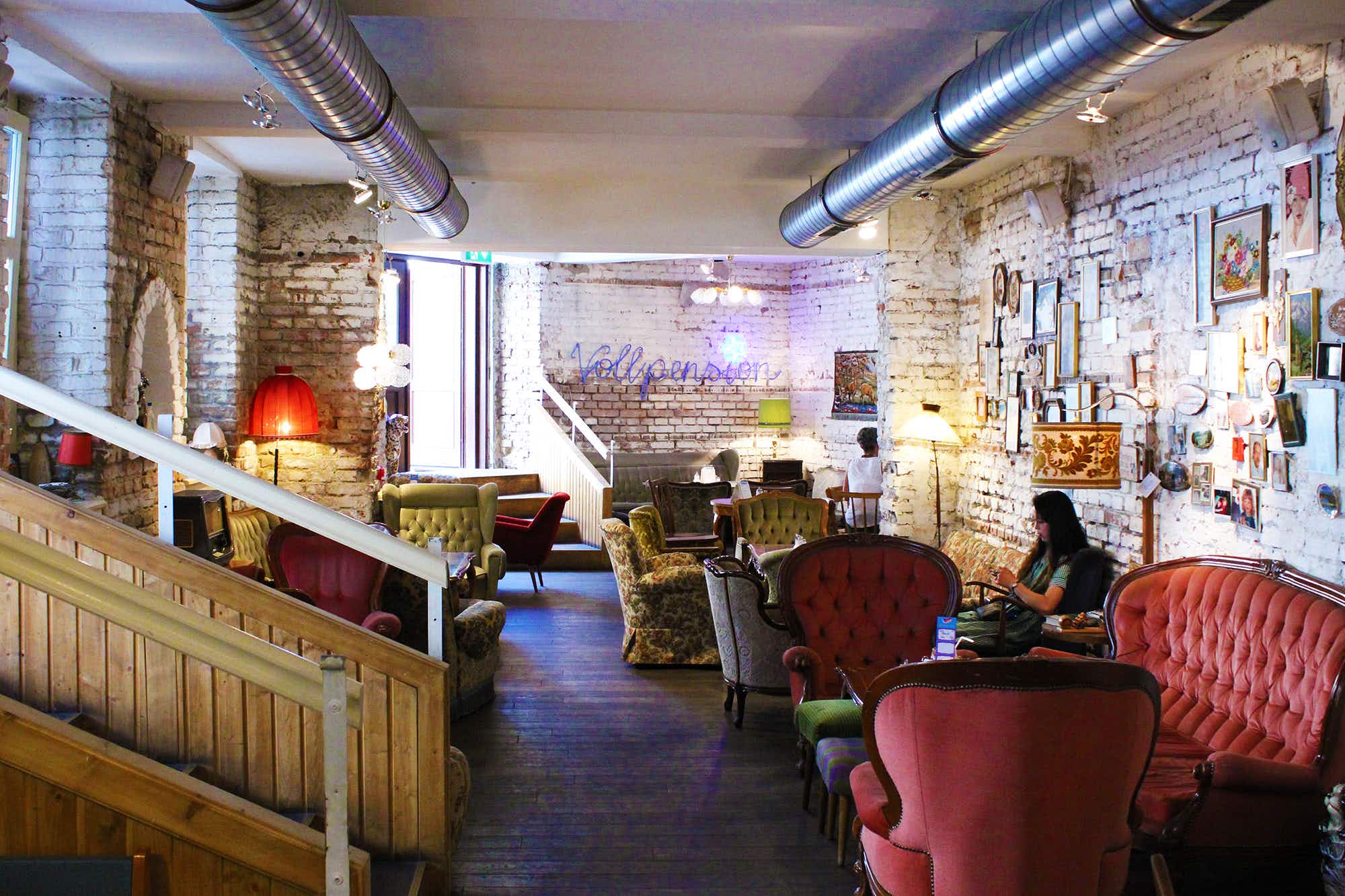 How cake and coffee brought this Viennese community together 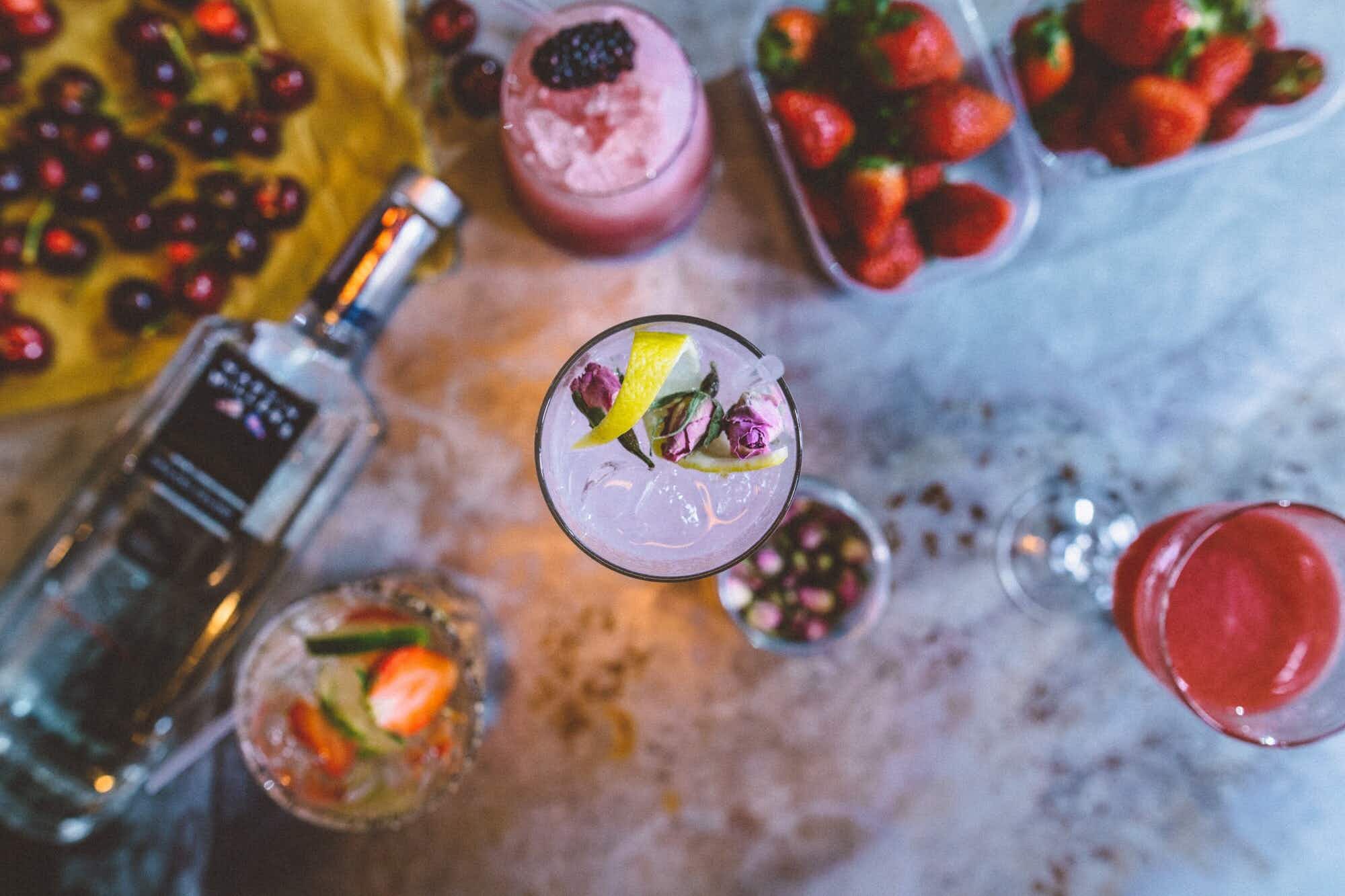