Elk began roaming free in Denmark this week for the first time in 5000 years.

The five young deer finally were released into the wild following their importation from Sweden late last year.

Elk were held in an enclosed area in the Lille Vildmose marsh.since last November until their general release into the wild this week Image by Linda Tanner / CC BY 2.0

Since then, they have spent their time in an enclosed area in the Lille Vildmose marsh in the north eastern part of Jutland.

After seven months semi-captivity, officials opened the gate on their enclosure so that they could finally roam freely through the nature area of 21 square kilometres.

One official with Aalborg’s nature administration, Hans Henrik Henriksen, said it would be interesting to see how the animals reacted to their enlarged environment.

He pointed out that they were relatively young and would need to learn quickly how to become independent.

However, on a broader view, the Local reported the official as saying visitors would not have the opportunity of seeing elk walking free around the marsh.

He warned that if visitors came across the elk, they should remain inside their cars. This was due to the fact that the animals would be terrified if people opened the doors to get out and watch them.

Over time the elk would get used to the human traffic around them, claimed Jacob Skriver, who spearheads the nature fund that is part owner of Lille Vildmose.

The elk may be beautiful to watch as part of nature but they also have a pragmatic function. In tandem with the region’s red deer, they will act as tree trimmers on the thousands of birch that threatens to overgrow in the area. 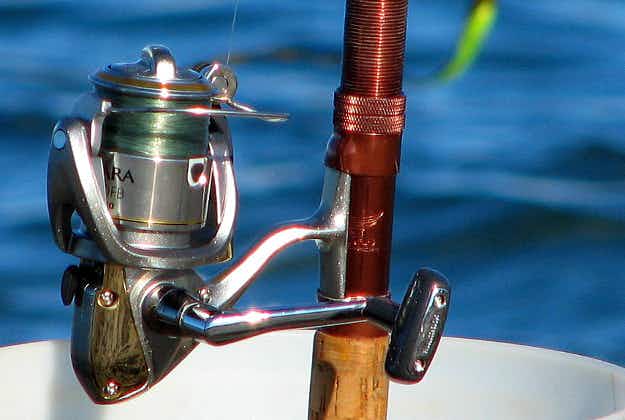 Australia seeks to reel in foreign visitors with international angling… 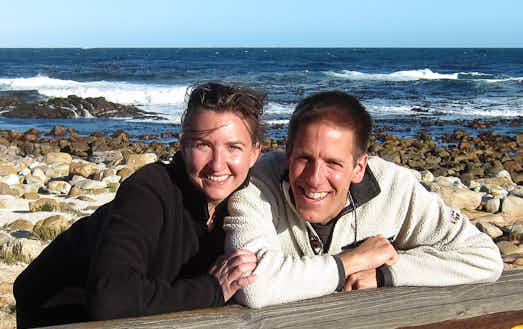 Meet the couple who've travelled around more than 90 countries…