The United States Fish and Wildlife Service has announced it’s to spend US$100,000 on a pilot project in Tanzania that will involve African giant pouched rats being trained to sniff out illegally trafficked animals.

A game reserve guide holds a female pangolin, the most trafficked animal.  Image by Getty Images

The cat-sized rats, which can grow up to almost a metre long, are renowned for their noses – in the past they have been trained to detect everything from disease to explosives. And to date, their sniffing skills have identified some 5000 tuberculosis carriers and found 1500 buried mines in South-east Asia and Africa.

One of the first items the crack team of rats will be honing in on, is the pangolin, which is one of the world’s most trafficked animals. It’s believed more than a million of these endangered creatures have been poached in the last decade for their body parts. The pangolin’s meat is considered a delicacy, and its scales are highly prized in traditional Asian medicines.

The strategy is to place the rats at ports, where the vast majority of illegal trafficking flows through. If the scheme is successful, the Fish and Wildlife Service plan to expand the programme to combat illicit wildlife trade elsewhere.  The US$100,000 grant is part of a larger US$1.2 million programme aimed at the black-market industry. Money has also been earmarked to fund anti-poaching tiger patrols in Indonesia, law enforcement in Cambodia and the training of sniffer dogs to detect illegal shipments of the critically endangered saiga antelope. 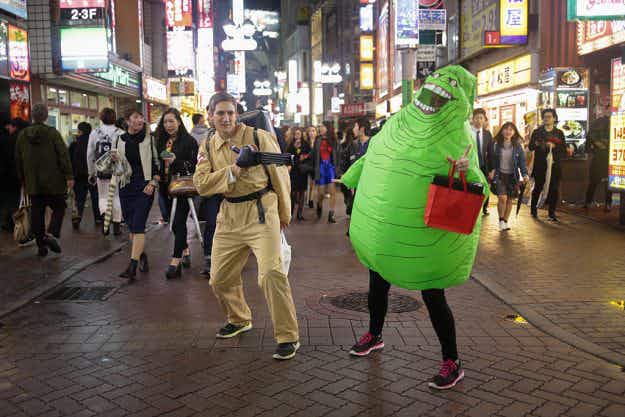 Having a spooktacular time! See how Halloween is being celebrated… 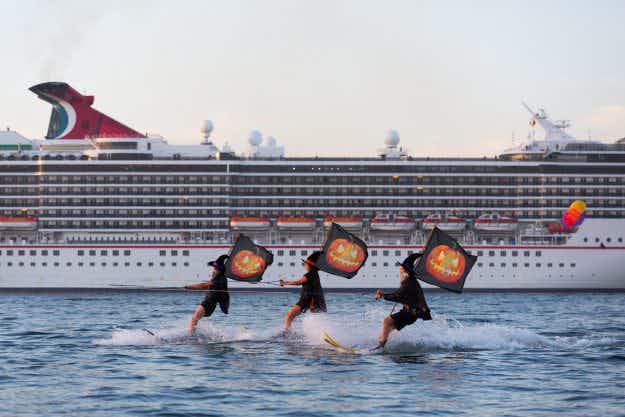