Elephants are probably one of the most beloved animals on the planet and this video will only cement their reputation.

It was published by the Wildlife Conservation Society who were called in to assist 11 Asian elephants last week. The elephants live in Cambodia's Keo Seima Wildlife Sanctuary and had gotten themselves stuck in a mud-filled crater that was formed by a bomb during the Vietnam War.

The hole had been further enlarged by local farmers in order to store water and now the walls are 10 feet high. The scale of the walls proved impossible for the herd to scale and they became even more entrenched when the mud began to dry.

They were found by local farmers who immediately alerted the Department of the Environment, who in turn contacted the Wildlife Conservation Society for assistance. They provided food and water to the elephants while they were constructing a ramp.

The elephants got stuck in the mud and help was called. Image by Wildlife Conservation Society

Once that was done, the elephants did the rest of the work, helping each other out of the crater by pushing them from behind. The last elephant was rescued from the crater by members of the society using a rope.

Cambodia has experienced some success in elephant conservation in recent years. In 2016 rare footage of a herd in the remote Cardamom mountains was picked up by hidden cameras, proof that their 14-year drive to save the country’s elephants from extinction is working. 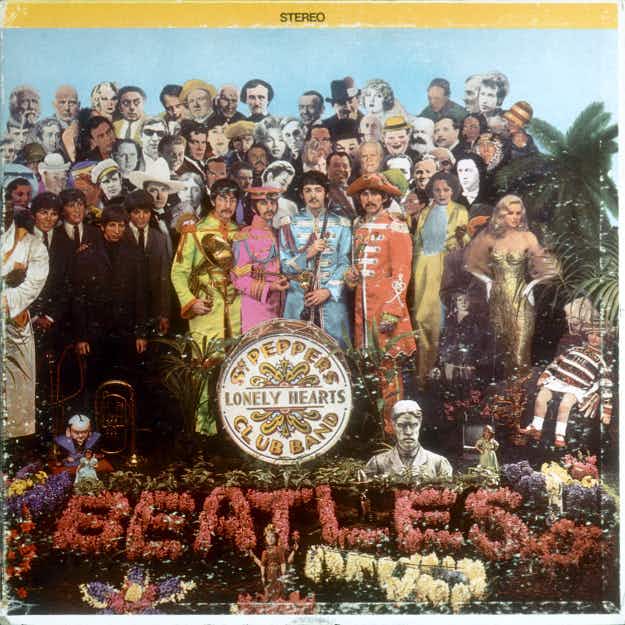 Liverpool to hold massive celebrations for 50th anniversary of The…

Travellers will soon be able to glimpse remote north-western China…