New Zealander Jack Lanting was eight years old when he fell in love with Lily, a rescue elephant he met at the Elephant Nature Park in Northern Thailand while on a trip with his mother.  For many young travellers, encountering the beauty of animals close up can make for an unforgettable memory, but for Jack, it set him on an ambitious path towards opening his very own elephant sanctuary.

Jack met his first elephant in Thailand when he was eight years old. Image by Viv Lanting

Beginning in 2010, Jack started a series of public talks at schools and community groups, as well as addressing different media outlets, all in an effort to raise awareness for the mistreatment of elephants as a result of the tourism industry. Recent studies have revealed that the welfare of the animals comes second to money-making in elephant tourism hotspots around the world, something that Jack was aware of and concerned about from a very early age. Eighteen months after he met Lily, Jack returned to Thailand with NZ$20,000 in raised funds, ready to begin his search for an elephant that he could rescue.

Jack’s travels took him to Surin Province, where he saw an elephant estimated to be in its 80’s that was working seven days a week carrying tourists, despite suffering from a broken leg. He named her Kwan Jai, meaning “beloved” in Thai, and refused to leave her side during the 24-hour trip to the Elephant Nature Park and for 18 weeks, Jack acted as Kwan Jai’s carer, under the careful guidance of the veterinary staff at the sanctuary. Following that experience, Jack continued to give talks on elephant welfare, as well as raising funds for a mulcher to shred food for toothless elephants, warm coats for sick and elderly ones and lifesaving medication.

Jack has spent the past seven years raising funds in an effort to rescue as many elephants as possible. Image by Viv Lanting

With one year left in school, Jack’s plans have now turned towards opening his own sanctuary, which he hopes will help educate and raise awareness among tourists, as well as providing knowledge to the local community in Thailand to help them benefit from the positive treatment of elephants. The sanctuary will be a hands-off space for elephants to have their own room and freedom without any interference from visitors. With the support and mentorship of Tim Gorski, a man with over 20 years experience with sanctuaries around the world, as well as elephant experts Lek Chailert and Carol Buckley, Jack is now on a fundraising mission to make the sanctuary a reality. So far the response has been positive, with $2500 being raised in the first three days of the project’s launch. A location is yet to be confirmed, but Jack and his mother are looking at central Thailand.

“It is a project that allows elephants to live a life worth living. They will get to live a life as close to what should have been theirs. The fact that it is hands off and that education is a number one focus is the most important thing that will help make change happen,” Jack told Lonely Planet Travel News.

More information on Jack’s project, the Kwan Jai Elephant Foundation is available at the official website.

Lonely Planet has guidelines on how to interact ethically with elephants, which are available to read here. 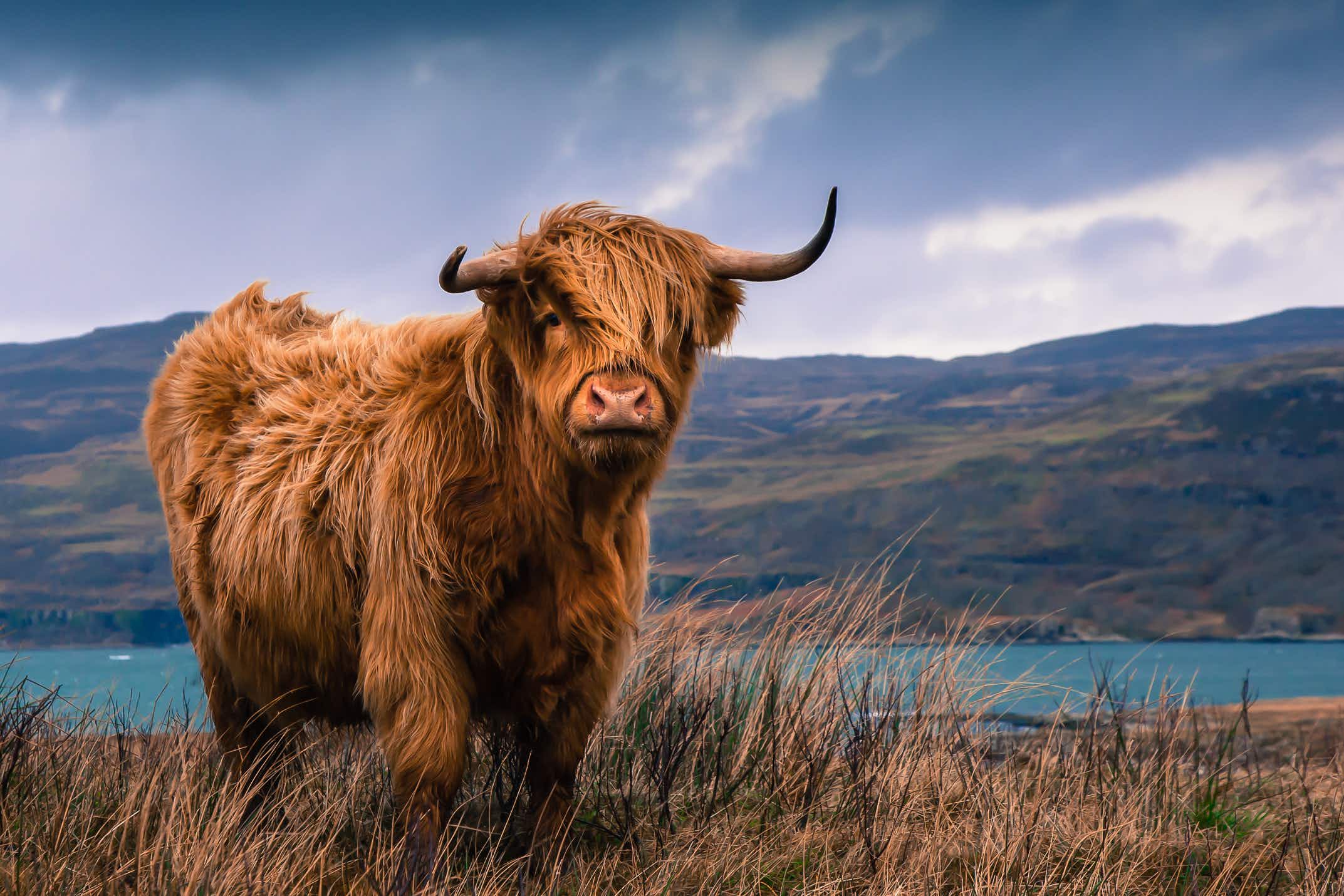 Discover how your favourite Instagram pics can help plan your… 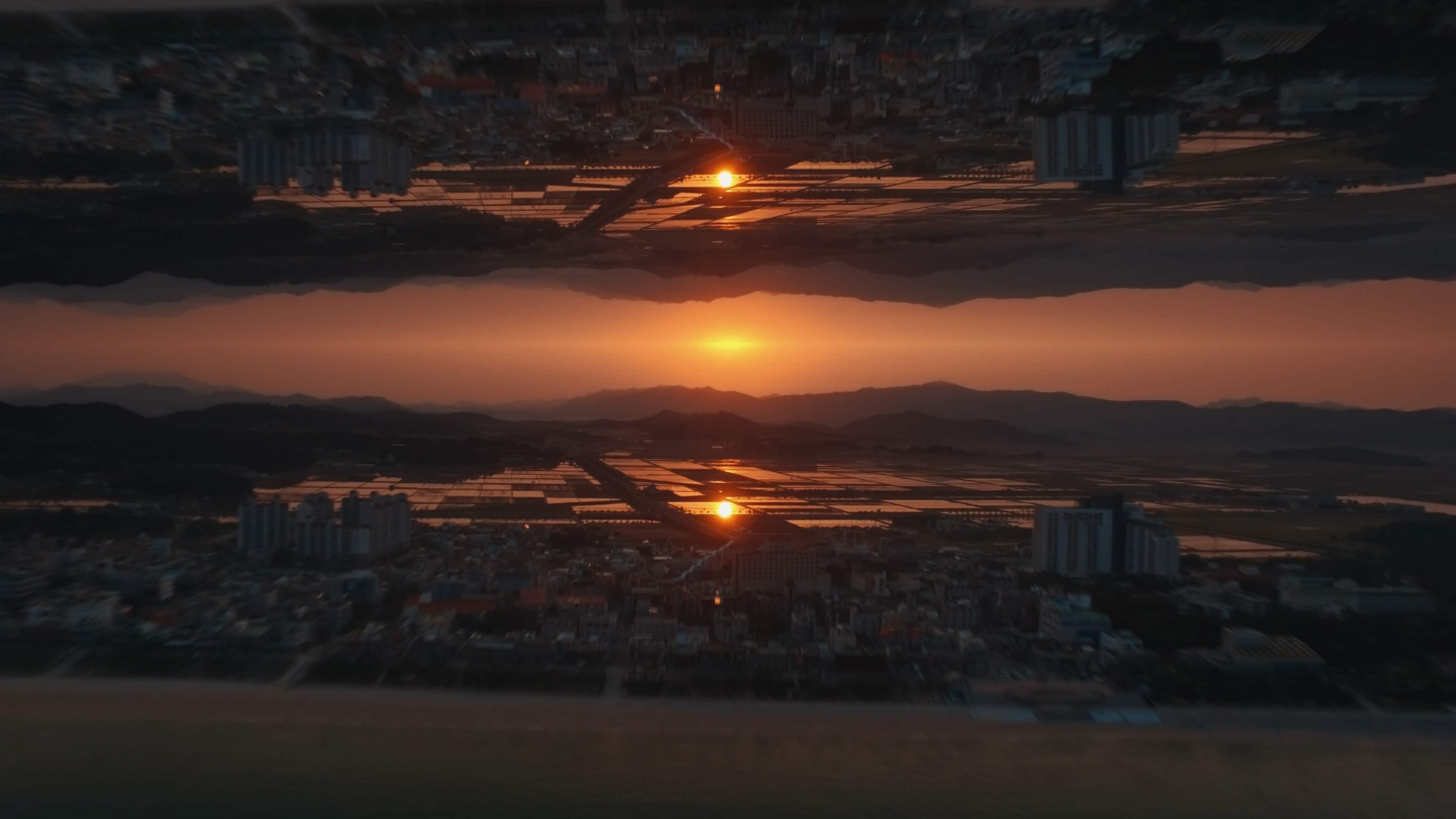 Watch this video reimagine South Korea as a dark, sci-fi…