A tiny electric jet startup has just announced its intention to reinvent regional air travel in the US. To achieve this goal, Zunum Aero plans to build a fleet of quiet hybrid-electric propulsion jets to sell to major carriers for service on busy regional routes.

“Zunum” is a derivation of “tzunuum,” the Mayan word for hummingbird, which is appropriate as the company's first class of aircraft will be in the 10–15 foot range, and will have capacity for ten passengers. It will be able to fly up to 700 miles on a single charge according to the company, which has received backing from Boeing and JetBlue Technology Ventures, a subsidiary of JetBlue Airways.

By the 2030s, as electric battery technology improves, it hopes to build bigger aircraft that can carry up to 50 passengers and travel up to 1000 miles on a single charge. Zunum Aero predicts that lower operating costs will be incurred, and this will enable carriers to reduce fares by 40 to 80%. The smaller aircraft would be subject to fewer TSA regulations, so it claims that this will reduce the time it takes passengers to go through security.

The company has just completed work on its powertrain and preliminary aircraft design and is now in the build phase. It is expected that the jets will be ready for action by the early 2020s. 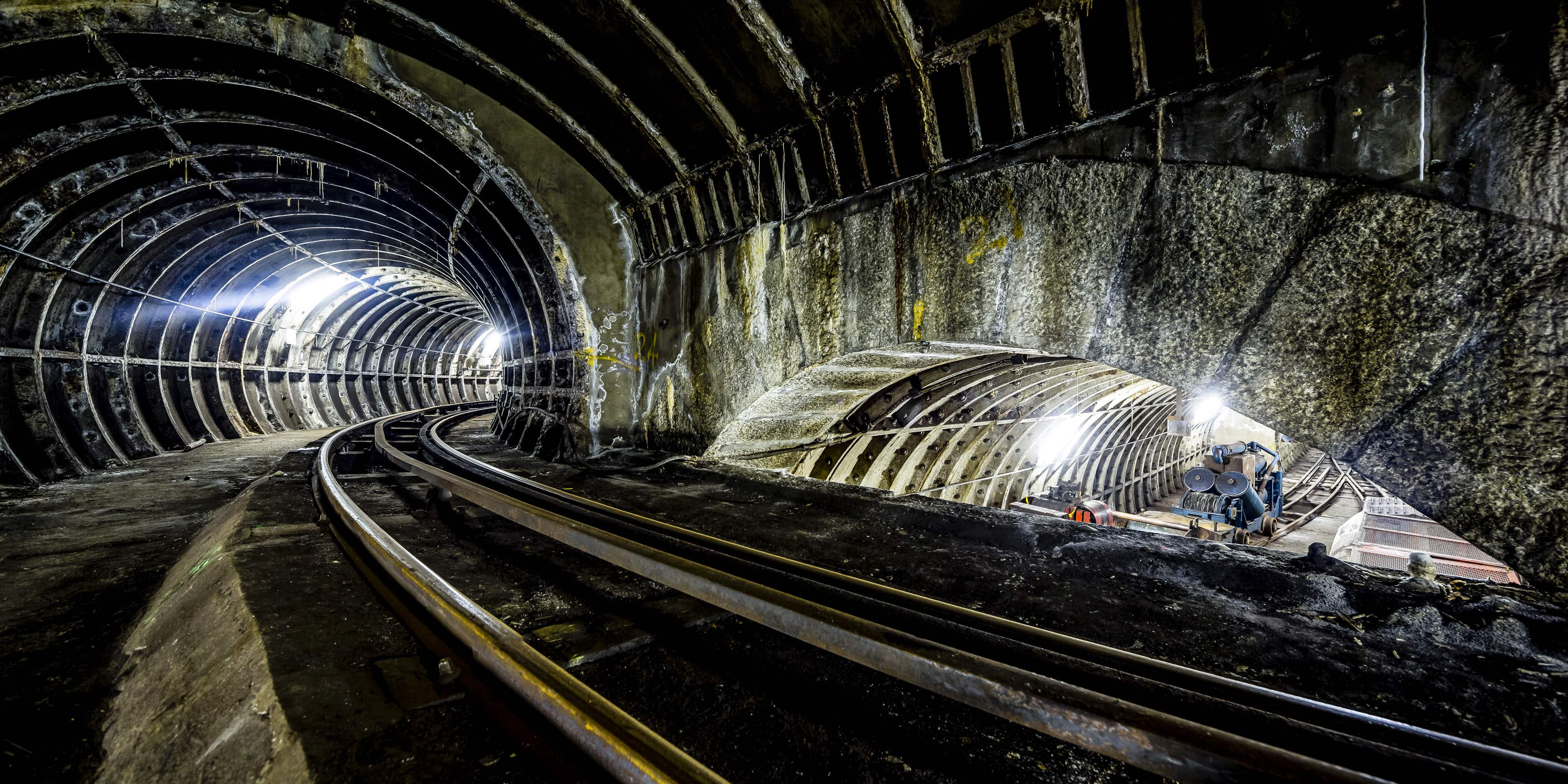 ​Full steam ahead for the opening of London's Postal Museum…

An Ancient Roman gate in the Turkish city of Iznik…