If you’re planning a road trip around Denmark any time soon, consider going electric. The country now has more charging stations for electric cars than it has petrol stations, according to the Danish Energy Association.

The energy company wrote in an online report that the country has 2,030 charging stations, coming out slightly ahead of the 2,028 petrol stations. It is described as a symbolic milestone, but shows the country is building up the infrastructure necessary for electric car use.

And while the infrastructure already exists, the uptake may be slow. Business Insider Nordic reports that only 182 electric cars have been sold around Denmark in 2017. But the northern country is not the only place fit for an electric journey – the International Energy Agency reports that there are about 6,500 quick chargers and approximately 80,000 regular chargers found all around Europe.

Even London’s iconic black cabs are going eco-friendly, with the company behind the cabs releasing a new electric design that will gradually replace the older diesel models. The move comes after Transport for London ruled that all new black cabs in the UK capital must be zero-emission by January 2018. The upgrade even means that the London Taxi Company is rebranding as the London Electric Vehicle Company. 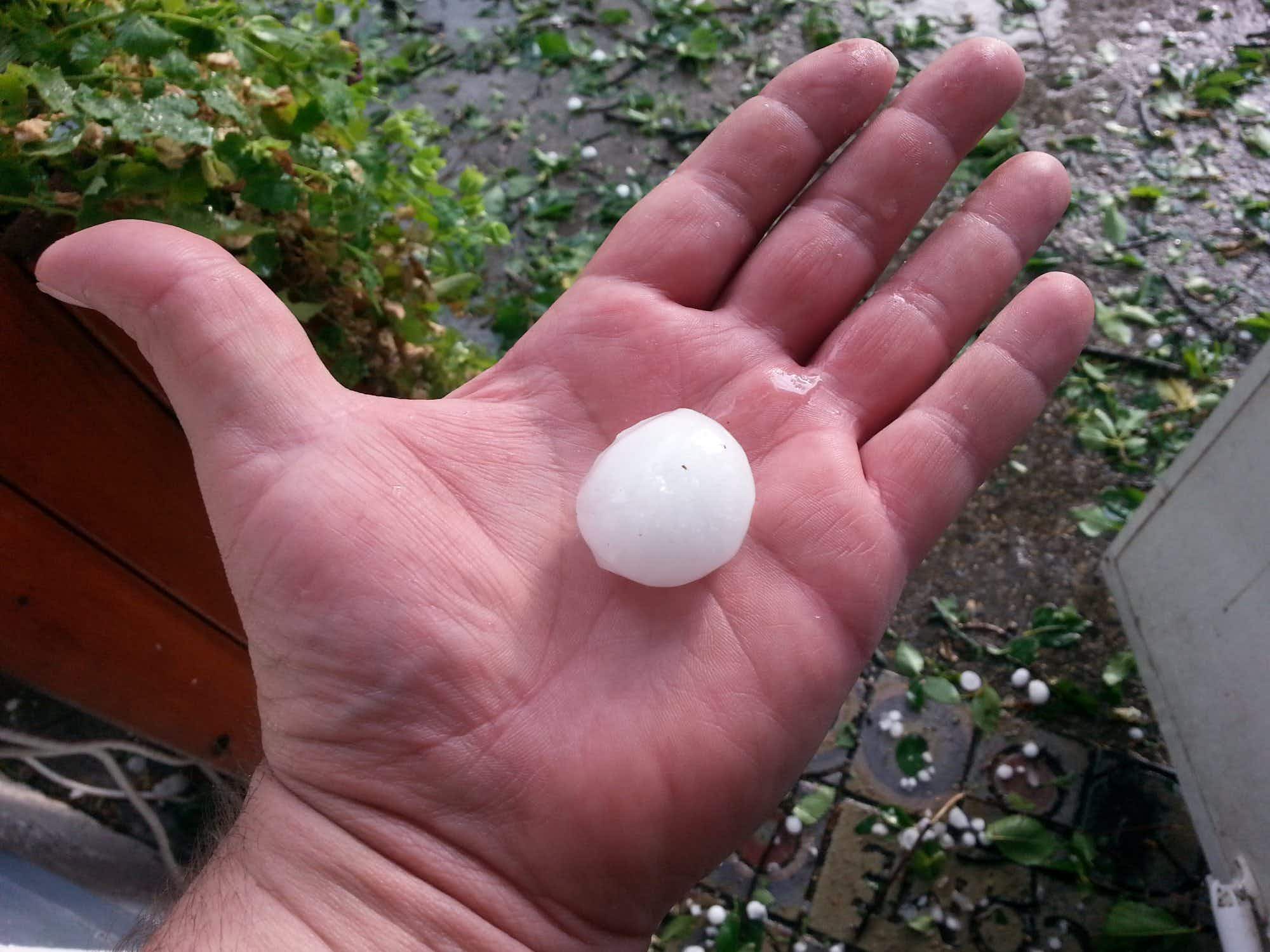 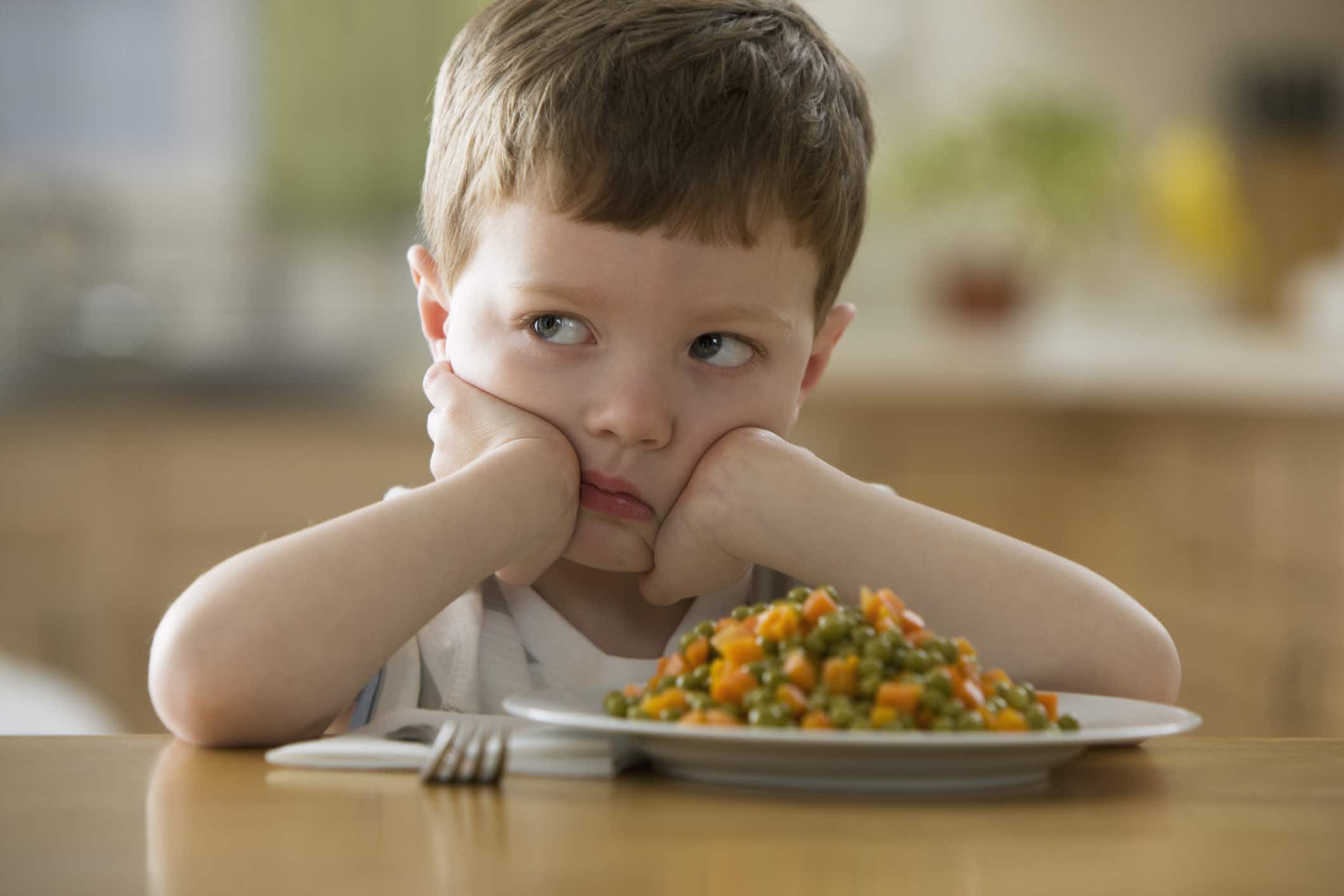