London’s famous black cabs are going eco-friendly, proof there is no icon in the world that can’t be improved.

The new electric black cab has a retro design. Image by LEVC

The firm who built the famous black cabs unveiled their new electric design earlier this week, a new model which can drive for 70 miles on battery before switching to petrol for up to 400 miles. With the innovation comes a rebrand; the London Taxi Company will now be known as the London Electric Vehicle Company (LEVC).

The new electric cars will replace the old diesel models gradually but it’s expected the first ones will be on city streets in November. From January 2018, Transport for London has ruled that all new black cabs must be zero-emission and the last diesel cab is expected to be replaced by 2032 at the latest.

The news will be a relief to many Londoners, who faced an emergency air quality alert earlier this summer when soaring temperatures and winds brought toxic air through the capital. Chris Gubbey, CEO of LEVC, said the development was inevitable as more and more cities are tackling air pollution.

“London has led the way in setting out tough measures to reduce taxi and van emissions, and in just a few short years we expect EVs for the commercial operator will not just become commonplace, but mandatory in cities around the world .”

There will be 80 charging points available to cab drivers around the city, with the number growing to 300 by 2020. The company estimate drivers will save approximately £100 in fuel per week, which may convince many to opt for the electric car over the slightly cheaper diesel offering from a rival taxi company.

The design of the new electric black cabs has more in common with the black cabs of the 1970s, with a softer, curved body. The LEVC is planning to sell their electric vehicles to other cities around the world and have already signed a deal with a Dutch taxi company. 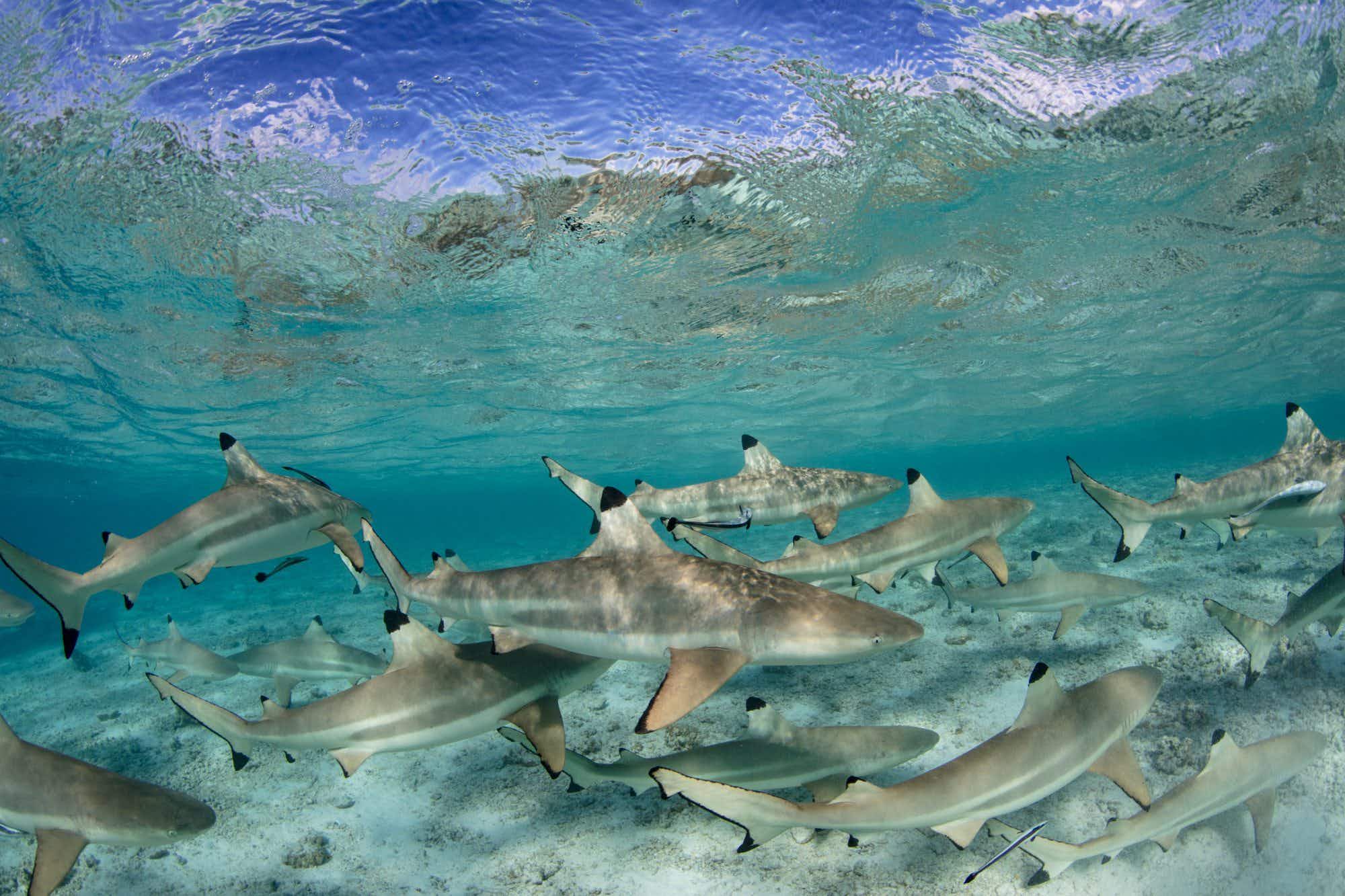 Watch as photographer is swarmed by 300-pound Blacktip Reef sharks… Dunkirk prepares for travellers to take note as the city…